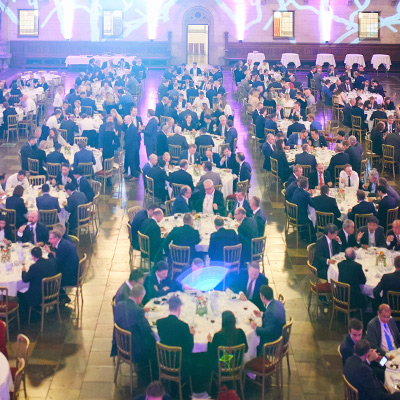 Open to: Tickets can be purchased as an add-on during registration

This event’s Gala Dinner will take place at the Copenhagen City Hall.

The building is situated on the City Hall Square in central Copenhagen and was built in the years 1892-1905.

Guests will experience the culinary delights which Denmark is so renowned for, in the form of a 3-course dinner, all while being seated alongside some of the biggest names in the wind industry!

Getting to the City Hall by metro or with a taxi, we suggest the below:

To get there by metro (23 minutes) take M1 Vanløse st. After 5 stops, change at Kongens Nytorv and take M3 via København H for 2 stops, now you have reached your destination (Stop: Rådhuspladsen). This stop drops you directly at the City Hall.

Similarly, guests will be free to make their own transport arrangements after the dinner. 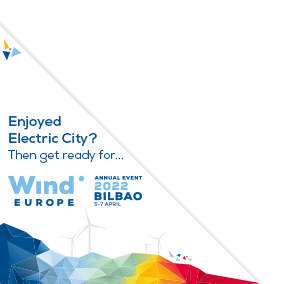