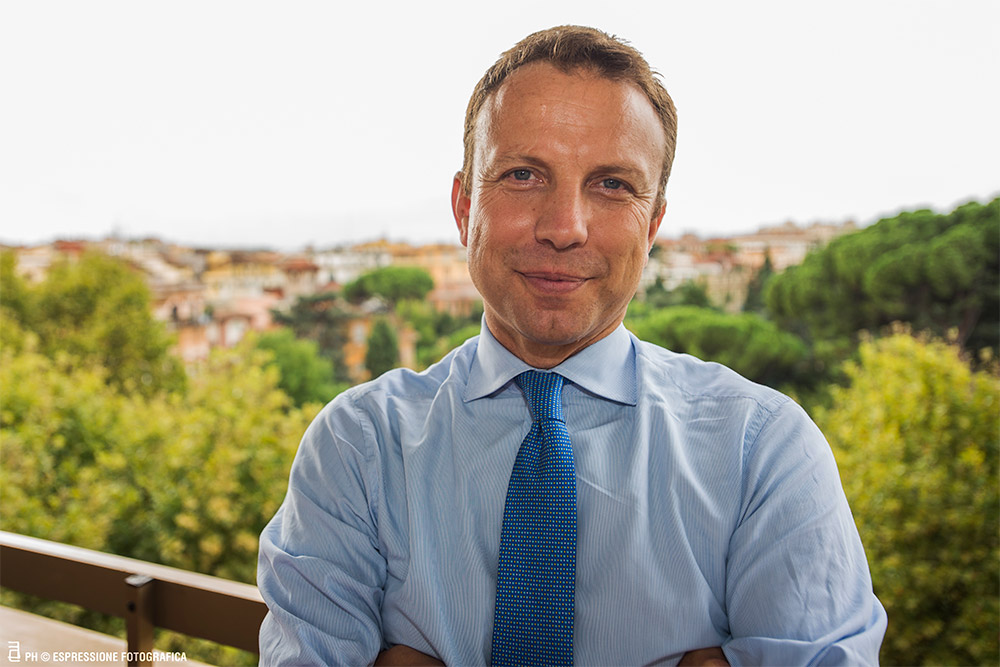 Mr. Venturini was elected for an 18-month term by WindEurope’s Board of Directors, which is comprised of corporate members, national associations and other organisations.

Upon his appointment, Mr. Venturini said: “It is an honour for me to have been elected as WindEurope’s new Chairman. We are at a tipping point, a critical moment in time for the wind industry and for the entire European energy sector.”

He added: ”On one side there is the need to reform Europe’s electricity markets and to set out more ambitious policies for renewables in the post-2020 space, on the other we shall unlock investor confidence and pave the way for a long-term strategy in the sector. In order to achieve these goals we must be more active in the deployment of renewables. To this end, WindEurope is calling for a more stringent, binding target of at least 30% renewables in the European energy mix by 2030. Not only will these priorities be important for WindEurope but they will also be key if Europe wants to get back its leadership position in the renewable energy sector.”

Mr. Venturini took the helm at Enel Green Power, the renewable division of the Italian utility Enel Group, in May, 2014.

He joined Enel Group in 1997 as Head of Administration and Management Control at Enel S.p.A., contributing to the company listing on the New York and Milan Stock Exchanges.

Mr. Venturini later became the Head of Internal Audit within Enel’s Distribution and Market Division, and subsequently, Head of Sales Administration within the same division. In 2009, he was appointed Head of Finance in Enel Green Power. Following this, he worked at Enel Green Power North America, first taking on the role of Head of Business Development and later, in 2011, as Head of the North America Area.

EWEA Chief Executive Officer Giles Dickson said: “We’re delighted to have Francesco Venturini as our new Chairman. It’s a key moment for our industry. The outlook for wind power in Europe is uncertain, with declining policy ambition and clarity in many countries.”

He added: “Major changes are also needed in electricity markets and networks. The new EU proposals this year on market design and renewables are key to ensure a framework for further growth. Having one of the world’s largest utilities at the helm of WindEurope, with their expertise across the power sector, is a great opportunity for us to drive the further expansion and integration of wind in Europe’s energy system.”