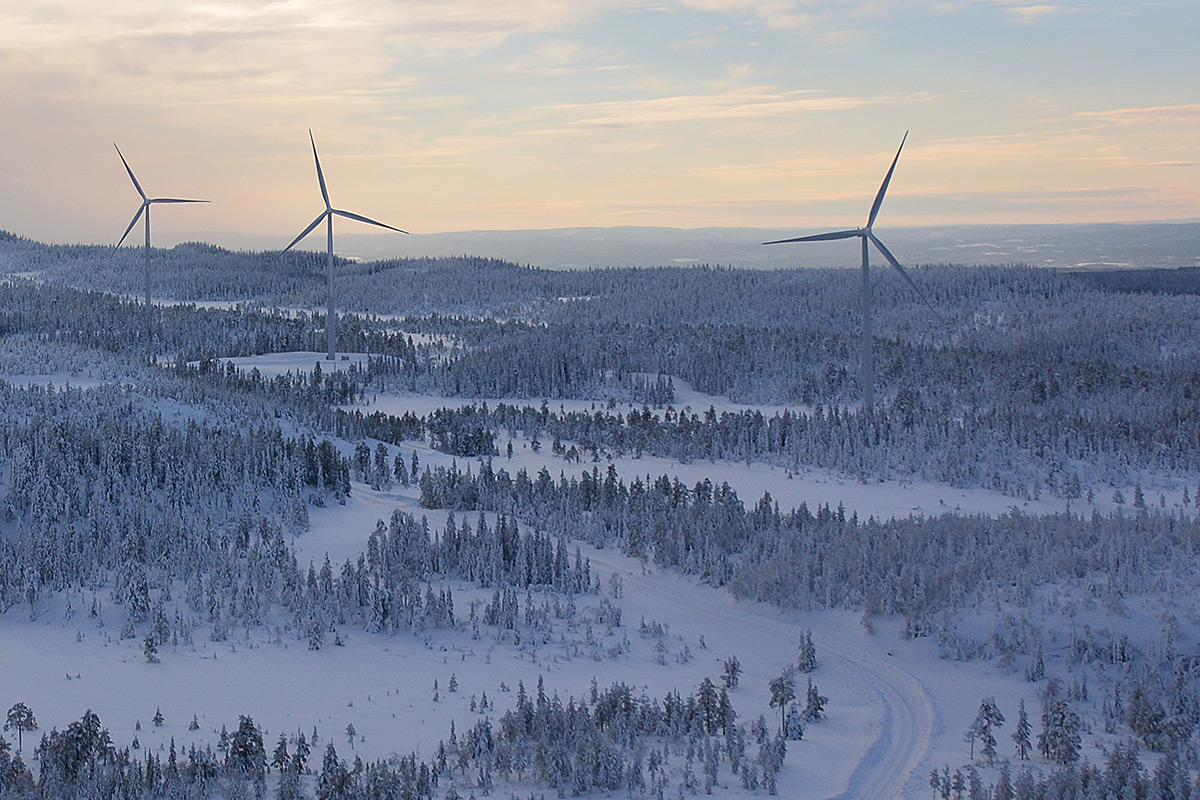 Dickson outlined key highlights from WindEurope’s recently published report Wind Energy In Europe: Outlook To 2022, noting that between 2018 and 2022 there will be installations representing 82.3 GW across Europe. And Sweden is set to play a leading role here, with onshore installations of 4.8 GW.

Dickson highlighted the tremendous success in corporate renewable energy sourcing in Sweden: “When it comes to corporate renewable PPAs, the Nordics are in the lead and Sweden is at the forefront,” he said. Energy intensive industries like paper, steel, chemicals and the automotive industry remain the biggest PPA buyers there. Dickson said that there is still more work to be done to unleash the full potential of PPAs in Europe and reminded attendees of the upcoming RE-Source 2018 event taking place in Amsterdam in November.

In terms of offshore wind, however, Sweden is currently far behind other Member States: out of 17 GW of European offshore wind capacity, Sweden accounts for only 0.2 GW. This stands in stark contrast to ongoing trends in Europe – the costs of offshore wind continue to fall while the capacity of newly-installed offshore turbines continues to grow. Dickson noted Sweden’s potential in terms of floating offshore deployment, and stressed that a happy coexistence between offshore wind and military operations is not only desirable but fully achievable.

Over all, he said, the outlook for wind energy in Sweden is good – but repowering turbines that are reaching their end of life will soon be a live issue across Europe. If Member States address the challenges of repowering, wind should be the number one source of electricity in Europe by 2030. However, decarbonising Europe’s energy mix means that wind energy needs to focus on more than just electricity. Here Dickson pointed to the key findings of WindEurope’s recently published report ‘Breaking new ground’, which sets out the case for the increased electrification of Europe’s economy.  It shows electricity is less than a quarter of Europe’s energy and, while Europe is doing OK getting renewables into electricity, the rest (heating, transport, industry) is still mostly powered by fossil fuels. “That’s got to change if we’re going to decarbonise the economy.  Electrifying heating, transport and industry is the answer. We have the technology to do it and it’s affordable. But we also need better integration and grid investments. More system flexibility. And the increased phasing out of fossil fuels.”