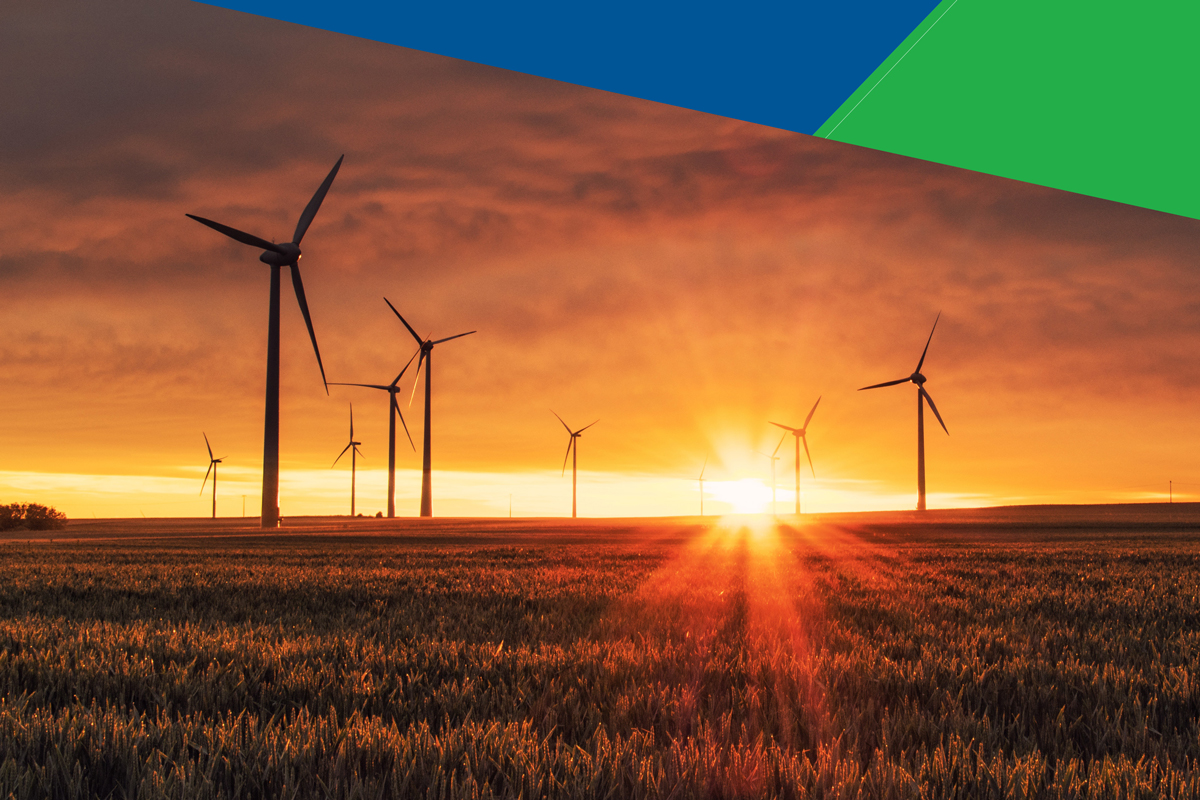 As the EU negotiates the details of its next flagship research and innovation programme – Horizon Europe – channelling resources to the right places will be critical to decarbonise and continue growing Europe’s economy. The Technology and Innovation Platform ETIPWind has released a series of recommendations on where the EU should focus in Research and Innovation funding in wind energy.

To mitigate the worst effects of climate change, Europe’s economy must decarbonise rapidly. It’s doing pretty well on getting renewables into electricity. But getting more renewable electricity into industrial processes, heating and transport will be vital. Renewables will need to grow exponentially to meet the challenge of renewables-based electrification. Wind energy, for example, could double to reach 323 GW by 2030, providing nearly 30% of Europe’s electricity.

This entails a transformation of the European energy system. To deliver on this, the EU must put its Research and Innovation money behind projects that support integrating large shares of wind energy on the grid. It needs to support cost reduction notably by further improving Operation and Maintenance. It needs to look ahead to next generation technologies. And it needs to focus on offshore wind beyond just the wind turbine itself (‘balance of plant’) and help drive the development of floating offshore wind.

Crucially, the Research and Innovation effort needs to go to incremental innovation, notably in onshore wind, as well as longer term research. The EU is able to compete in mature industries such as aviation and automotive because of its sustained effort in Innovation, the same logic should apply to renewables.

The European wind energy industry is facing increasing competition from Asia. This poses a direct threat to Europe’s global leadership in renewables. European content in global installed wind energy capacity has been declining since 2011. Any further decline risks putting Europe’s 262,000 wind jobs at risk. A stronger European wind industry could double its contribution to EU GDP by 2030.

WindEurope Chief Policy Officer Pierre Tardieu said: “Europe’s wind industry is already investing €1bn per year in cutting-edge technologies to drive down costs. Remaining competitive in the global market also requires targeted public Research and Innovation funding. Europe’s economy needs to decarbonise rapidly. Renewable energy will grow exponentially to help us get there but Asia has already taken a flying start in renewables technology. All this means the need for a forward-thinking research agenda is stronger than ever. Business as usual means Europe will lag behind and miss out on the economic benefits of leading the energy transition that would unlock up to 569,000 jobs in wind alone.”

ETIPWind Chair Aidan Cronin said: “Renewables must be a key area for public support as there is still massive cost reduction potential in wind and as a green clean carbon free solution it is too vital to ignore. The cost of offshore wind could fall by 35% by 2025. Even in onshore wind, which is often wrongly described as ‘mature,’ costs could fall by 26%. Much of wind’s costs are related to making it adhere to an already existing non-flexible power system so we need to electrify many new sectors and develop the technology to drive this. That’s why targeted support is so crucial. It will be vital in reducing the time to market of new technologies and training tomorrow’s engineers and scientists who will help make the energy transition happen and keep Europe on par with its foreign peers and a leader in green technologies.”

The European Technology and Innovation Platform on Wind Energy  run by WindEurope, brings together Industry and Academia to formulate the priorities of the Wind sector for Research and Innovation. Its Advisory Group is made up of the Chief Technology Officers of all the top companies in the European Wind Industry. The Platform informs the EU-decision-making process on Research and Innovation, including the ongoing discussion on Horizon Europe or the implementation of the Strategic Energy Technology Plan (SET Plan).