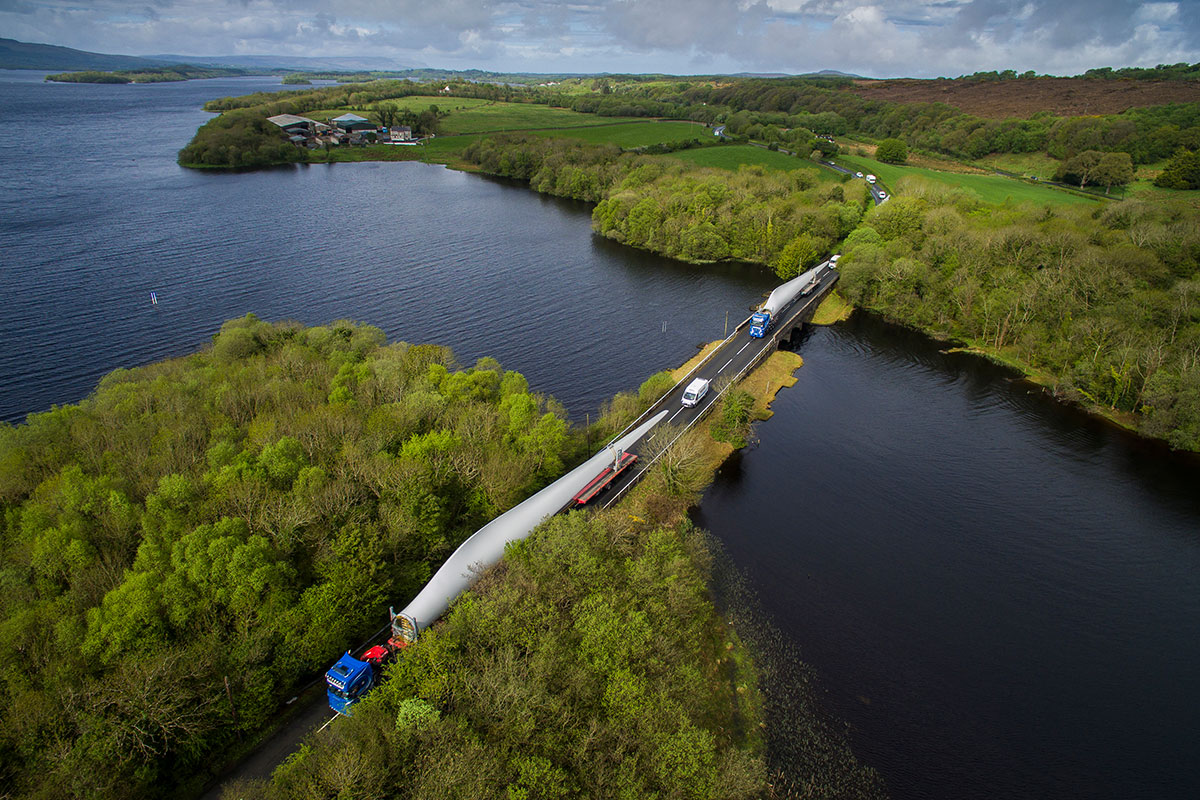 Wind energy in Europe is on track for solid growth over the next five years. But policy uncertainty and lack of ambition in many countries mean clouds on the horizon. This is according to WindEurope’s ‘Wind energy outlook in Europe’ report that is released today.

Wind energy capacity in Europe will grow at an average 16.5 GW a year up to 2022. In 2019 the industry is set to mark a new record in annual installations with 19.8 GW. With 82.3 GW of wind due to be installed in the next five years Europe is set to reach 253 GW of installed capacity by 2022. Most of the new installations will be onshore wind: 65.9 GW compared to 16.5 GW of new offshore wind.

Ever larger turbines will help drive this growth with 4 MW+ and 8 MW+ turbines now becoming the new norm in onshore and offshore wind respectively.

Germany will remain the country with the most wind energy (67.8 GW in 2022), followed by Spain (30 GW) and the UK (26 GW). But Germany’s share of the new installations will fall from 40% on average in the last five years to 22%. Spain and Sweden will see strong growth with record years in 2019. So should the Benelux, Norway, Turkey and France, albeit after the short-term dip in the last of these.

Alongside the new capacity additions the next five years will see the first serious decommissioning of Europe’s first generation wind farms. By 2022, 22 GW of installed capacity will be more than 20 years old. Some of these old turbines will be replaced on the same site by more powerful ones. But as things stand between 4.3 and 6.4 GW of existing wind farms would be fully decommissioned in the next five years.

Globally Europe will account for 25% of wind energy capacity installations over the next five years.

WindEurope CEO Giles Dickson said: “Wind energy is on track for solid further expansion in Europe over the next five years. But this growth comes mostly from yesterday’s decisions. The outlook for new investment decisions over the next five years is less clear. Most Governments still haven’t clarified their plans for new wind farms up to 2030. And partly because of this it’s getting harder to secure permits for new wind farms.

“And there are some specific problems in different countries that need sorting out.  Germany messed up its first onshore wind auctions last year so will be build much less wind in the next year or two, leading to job losses. And France has a short-term problem around who can award permits, so there’ll be a dip in growth there too.

“The National Energy and Climate Plans for 2030 will be crucial. They’ll define the volumes of new renewables countries want and how and when they propose to auction the new capacity. The NCAPs also require governments to articulate their plans for existing renewables that come to the end of their life between now and 2030. This is getting urgent. Between now and 2022, 22 GW of wind installed will be more than 20 years old. Some of these wind farms will be repowered with modern turbines. But as things stand it looks like between 4.3 and 6.4 GW will be decommissioned altogether”.