Discussing the design of Europe’s electricity markets in Linz 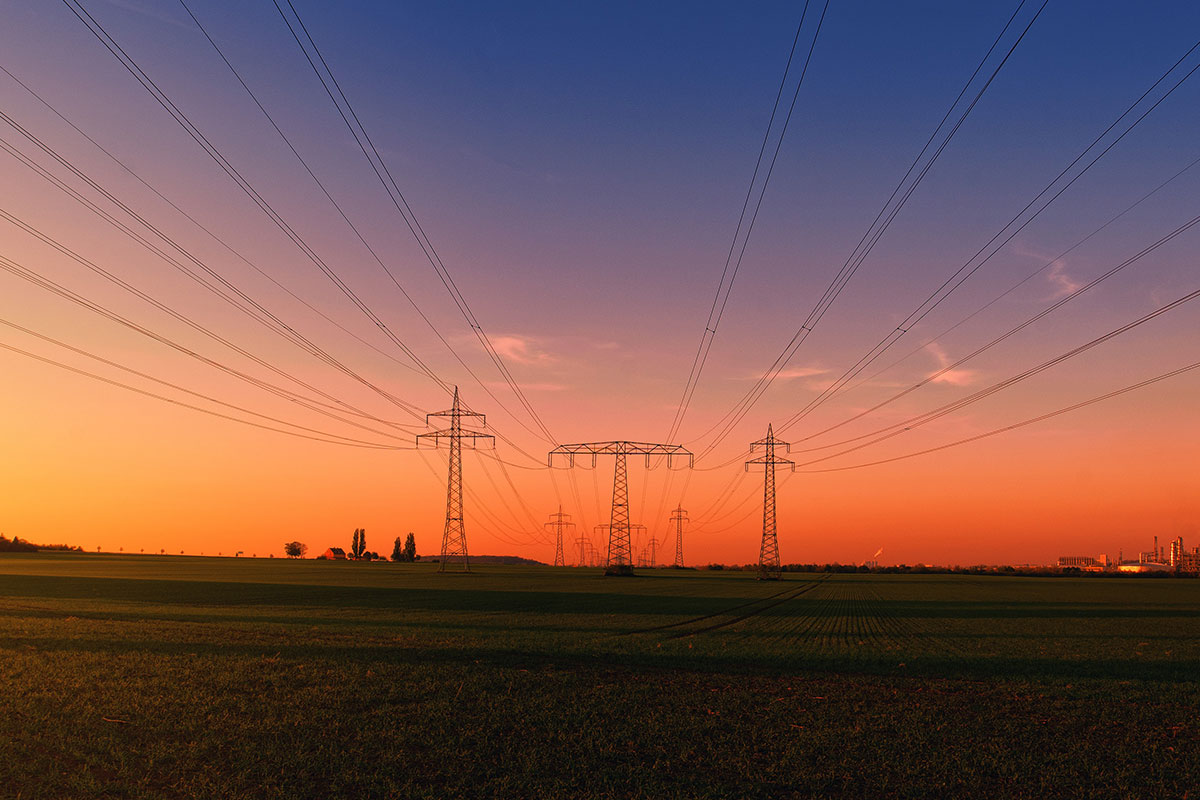 On Monday WindEurope attended the informal energy Council in Linz. Energy ministers gathered to discuss the reform of electricity market design as part of the Clean Energy Package.

The Austrians, who hold the rotating Presidency of the Council until the end of the year, have asked Member States to provide guidance for upcoming trilogue meetings with the European Parliament and European Commission.

The most controversial issue of all was the role and design of capacity remuneration mechanisms (CRMs). They agreed that:

The discussion also heated up on interconnectors’ availability that is currently very low at some EU borders. Member States confirmed they would like to see a threshold that should be achieved by 2025 under the threat of reconfiguring current bidding zones. Trialogue discussions must now define its scope. WindEurope calls on a solution that strikes the right balance between a stepwise increase of cross-border trade and adequate price signals for long-term investments. Any solution should guarantee that the contribution of renewables to redispatch is compensated for incurred financial losses.

Ahead of the ministerial talks the Presidency held a conference “Charge for Change” during which they presented their “Hydrogen Initiative”. This declaration, co-signed by WindEurope, calls on the EU to support the uptake of power-to-hydrogen technologies such as the large-scale 6 MW electrolyser deployed by Austrian steelmaker Voestalpine at its facilities in Linz.

According to the Austrian ministry for sustainability and tourism, “green hydrogen” produced from wind energy and solar PV could cover up to 147 TWh of EU industry energy needs by 2030.  Commissioner for Energy and Climate Miguel Arias Cañete confirmed that hydrogen would play an important role in the upcoming Commission’s strategy on the long-term decarbonisation of the EU’s economy.