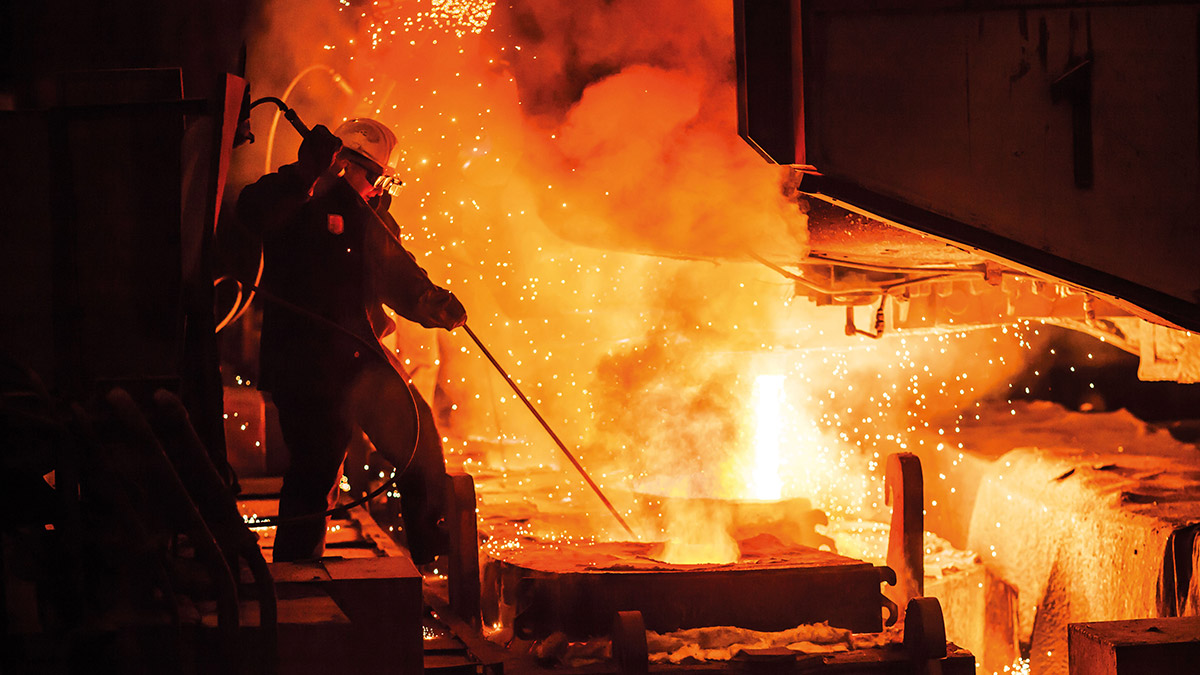 According to WindEurope’s Breaking new ground report, the renewables-based electrification of Europe’s industrial processes, buildings and transport would allow Europe to reduce energy-related CO2 emissions by 90% by 2050. The level of electrification of energy would rise from 24% today to 62% in 2050.

According to the report, released today at the Global Wind Summit in Hamburg, 62% electrification is both realistic and affordable. It would increase total energy expenditure to 2.7% of Europe’s GDP, half a percentage point more than if we apply currently envisaged policies. But it would reduce climate mitigation costs. With currently envisaged policies, climate mitigation costs would be amount to 1.2% of Europe’s GDP. This would drop to 0.86% with ambitious electrification.

The report shows that with 62% electrification of energy, 78% of the electricity would come from renewables. Thanks to its cost-competitiveness and scalability, wind energy is uniquely positioned to make this happen. Wind could cover 36% of Europe’s power generation by 2050 with a build-out rate of 20 GW per year from 2030 to 2050.

The societal benefits of renewables-based electrification go way beyond emissions reductions. Displacing fossil fuels would also help improve air quality, the health-related costs of which are estimated at 3-9% of Europe’s GDP annually. Savings would become even greater as efficiencies in the power system and electrical appliances increase. It will also aid Europe’s energy security by reducing reliance on fossil fuel imports. Digitalisation would mean consumers take a more active role in their energy consumption, become prosumers and save costs.

To achieve a 62% rate of electricity, Europe will need to build longer and stronger electricity grids at a much faster rate than in the past ten years. Europe will also need to improve the flexibility of its power system. Storage, power-to-gas and demand response will all help to smooth renewables’ variable production. Digitalisation and smart grids meanwhile will allow utilities to deliver power to consumers when and where it’s needed.

WindEurope CEO Giles Dickson said: “Europe has done quite well at getting renewables into electricity but much less well at getting them into industrial processes, buildings and transport. We’ve got to change that if we’re serious about decarbonisation.

“The EU needs to agree on a ‘zero net carbon’ target for 2050. We need to increase investment in grid infrastructure and electric vehicle charging points. And we need to support the development of electrolysers, which are key to indirect electrification with hydrogen. Countries should spell out how they will do all of this as part of their National Energy and Climate Plans for 2030, especially for industrial processes and buildings. All of this can put Europe on track to meet its contribution to the Paris goal of keeping global temperature rises to less than 2 degrees.

“Doing this is both realistic and affordable. And wind energy is more than ready to step up to this challenge. Onshore wind is already the cheapest form of new power generation in many parts of Europe. Offshore wind is not far behind. Doing this is not just good for the planet. It’s good for jobs and growth in Europe”.