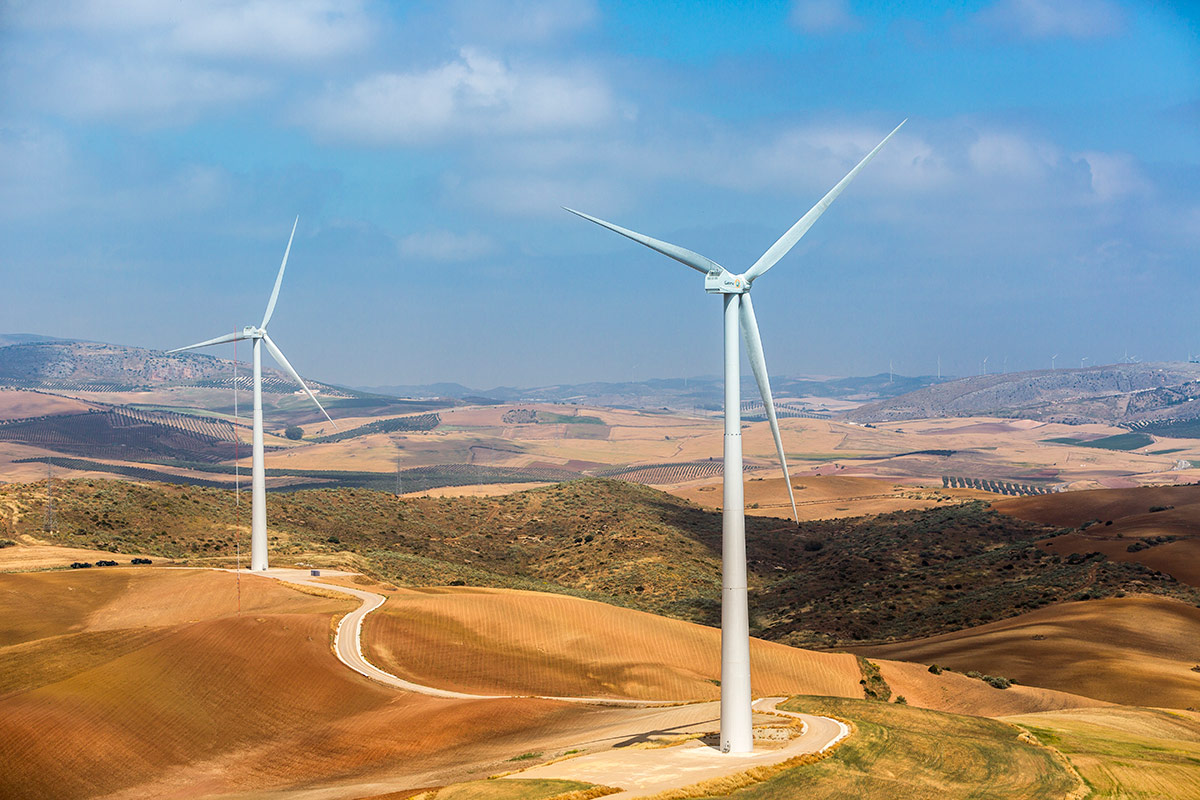 Wind energy was awarded nearly all of the 3GW available in the Spanish renewable energy auction whose results were announced on 17 May.

The auction resulted in contracts for €43/MWh, the maximum discount rate allowed under the Spanish tendering system. This is the lowest level ever awarded in an onshore wind tender in Europe.

The competitiveness of wind energy is a key factor. So is the fact that the Spanish market has been paralysed for 3 years and has a large number of mature projects that need the promise of stable revenues to complete their financing.

Giles Dickson, CEO WindEurope said: “The tender results show how onshore wind is today the cheapest option for new power generation. Some may think wind energy no longer needs subsidies. But it was the fact the auction offered a guaranteed minimum income that attracted investors and ensured there were enough bids to deliver the low price. And this is the point – it’s not subsidies but revenue stabilisation mechanisms, addressing the risk of wholesale price volatility, that will be critical to the deployment of onshore wind across Europe at competitive costs. By offering revenue stability, auctions play a crucial role in enabling investors to finance a project – they’re key to making projects happen.”

The industry welcomes the results of the Spanish auction as a positive development. It comes after a 3-year market standstill triggered by retroactive cuts to the Spanish feed-in tariff in 2013. The paralysis has put at risk the prospect of Spain complying with its 2020 EU renewable energy target. Spain now needs to deploy additional megawatts if it is to meet its EU commitments.

Dickson added: “Today’s auction is an important step towards restoring confidence in the Spanish wind market. But there’s still some way to go. Spain should drop the practice of changing the “reasonable return” of projects every six years – it creates instability for both existing and new projects. And the industry looks forward to a clear schedule for future tenders. Visibility on the tender pipeline and deployment volumes is key for investment decisions. Ultimately, well designed tenders and a clear pipeline help reap the economic benefits the wind industry brings the Spanish economy – 22,000 jobs and billions of export revenue.”

« WindEurope encourage Lithuanians to pursue their ambitious plans for wind.
WindEurope tells Bulgaria to do the right thing on renewables before its EU Presidency starts next year »