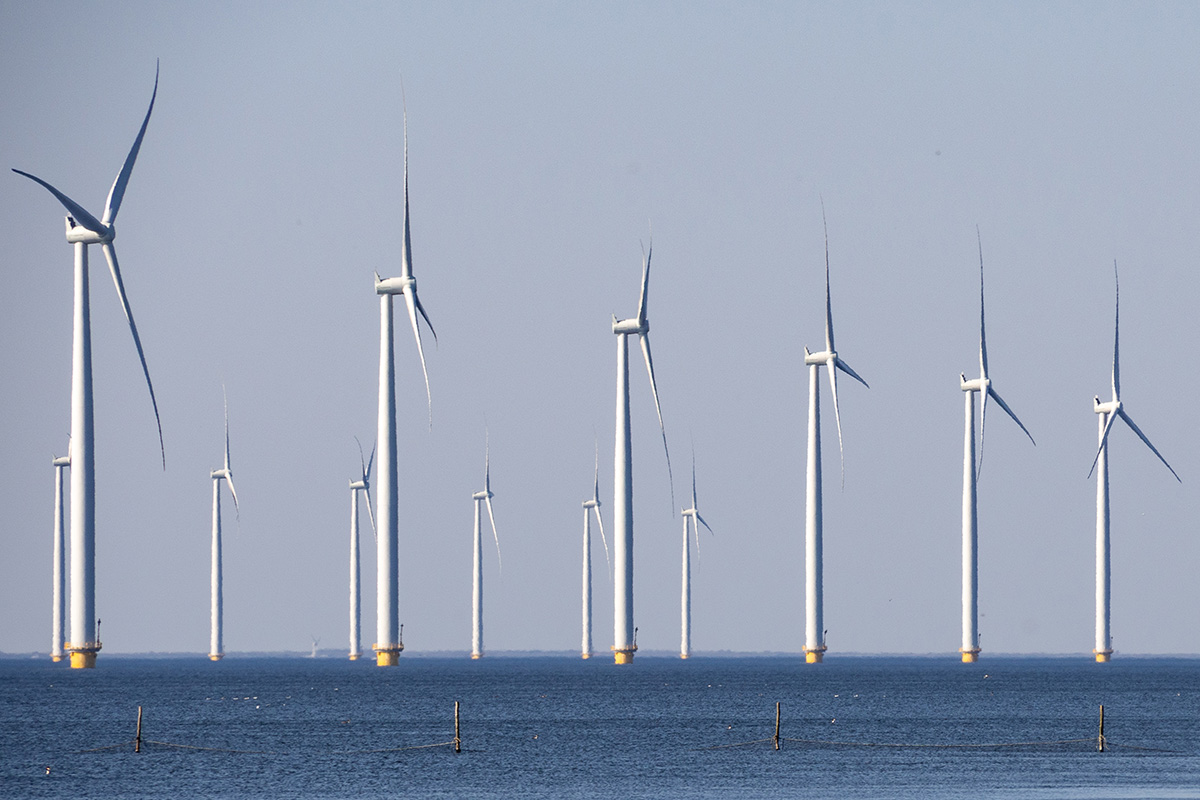 Offshore wind has delivered extremely competitive prices again in the UK in the world’s largest ever wind energy auction.

WindEurope CEO Giles Dickson said: “The cost of offshore wind continues to fall – now to below €50/MWh including grid connection. Offshore wind is now the second cheapest form of new power generation in NW Europe – behind onshore wind. The technology continues to develop. The supply chain continues to evolve. And it’s delivering huge volumes – this UK auction at 6GW is the world’s largest ever wind energy auction.

“This auction also confirms the UK’s position as the leader in offshore wind in Europe. They have the largest auction plans: 2GW a year to 2030. They’ve the best auction model, the 2-sided Contract for Difference: requiring wind farms to pay back the difference when the market electricity power exceeds the guaranteed price delivers the lowest overall societal costs. And they’ve the best model for government-industry collaboration with the wind industry committing to 27,000 jobs on the back of the Government’s commitments on future auctions. Other European countries should take careful note as they finalise their offshore wind plans as part of their 2030 National Energy & Climate Plans”.