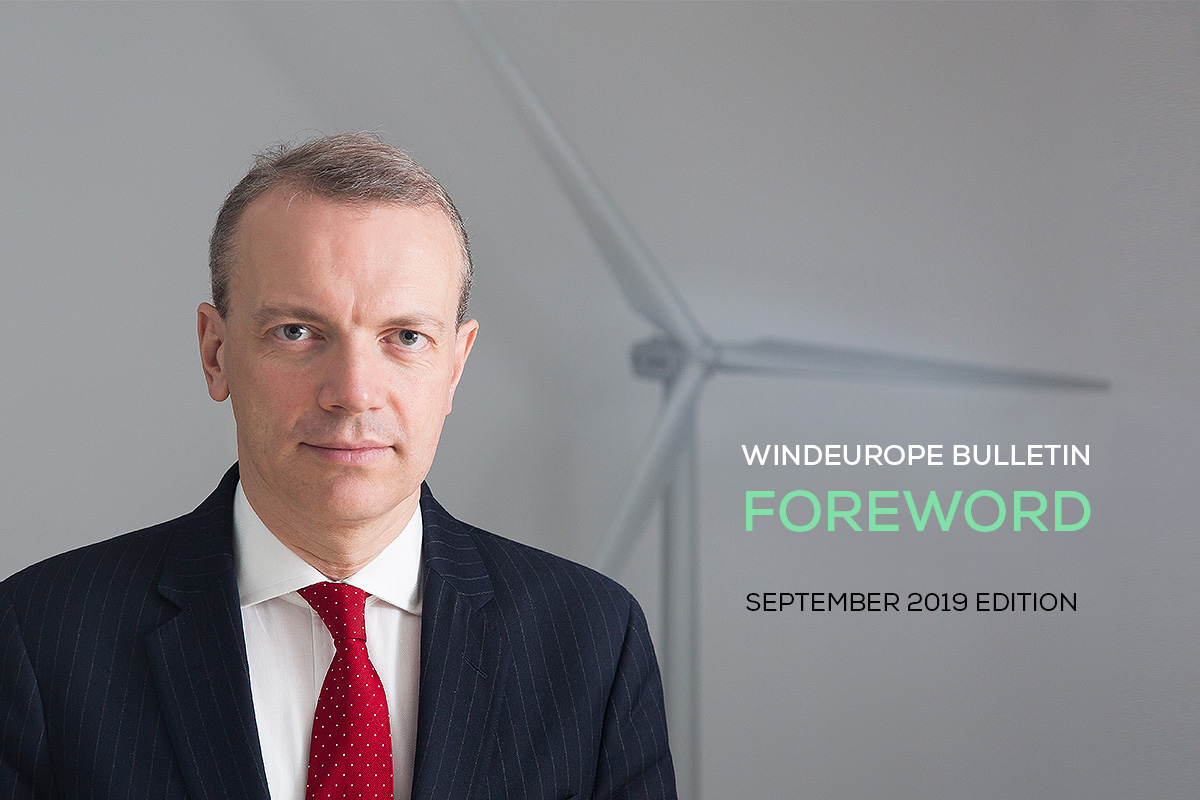 Autumn 2019 is a significant “start of term” for our industry. Ursula von der Leyen, who takes over as EU Commission President on 1 November for 5 years, has now announced her team.   She has chosen Kadri Simson as Energy Commissioner.  Simson is the Economy and Energy Minister of Estonia.  She brokered the agreement between EU Member States on the Clean Energy Package when Estonia had the Presidency in 2017 and is a good choice.  The Commissioner for Climate Change will be Dutchman Franz Timmermans, who’ll have a powerful Executive VP role in the Commission to deliver Von der Leyen’s vision for a Green Deal for Europe.

Other key Commissioners for us will be:

Each of the new Commissioners will need to pass hearing with the (still new) European Parliament at the start of October before they’re confirmed.

The political and economic context for the new Commission is challenging.  Growth is slowing.  The tensions on international trade cast an important shadow.  Relations between East and Western Europe on migration and other issues are not great. And then there’s Brexit…

Finally, the continued expansion of wind means working even harder to engage the public.  We cannot take for granted the general public’s support for wind energy.  The recent power outage in the UK is an example of the type of story which – in the wrong hands – can be used to wrongly discredit wind energy. We won’t get wind energy at the core of Europe’s energy mix if we do not convey what wind energy means for the public. And crucially we need to do this at a very local level, where developers play a central role towards project acceptance.  See our recent statement on this here.

Finally, a reminder of the two main WindEurope events this autumn: