Wind energy and SF6 in perspective 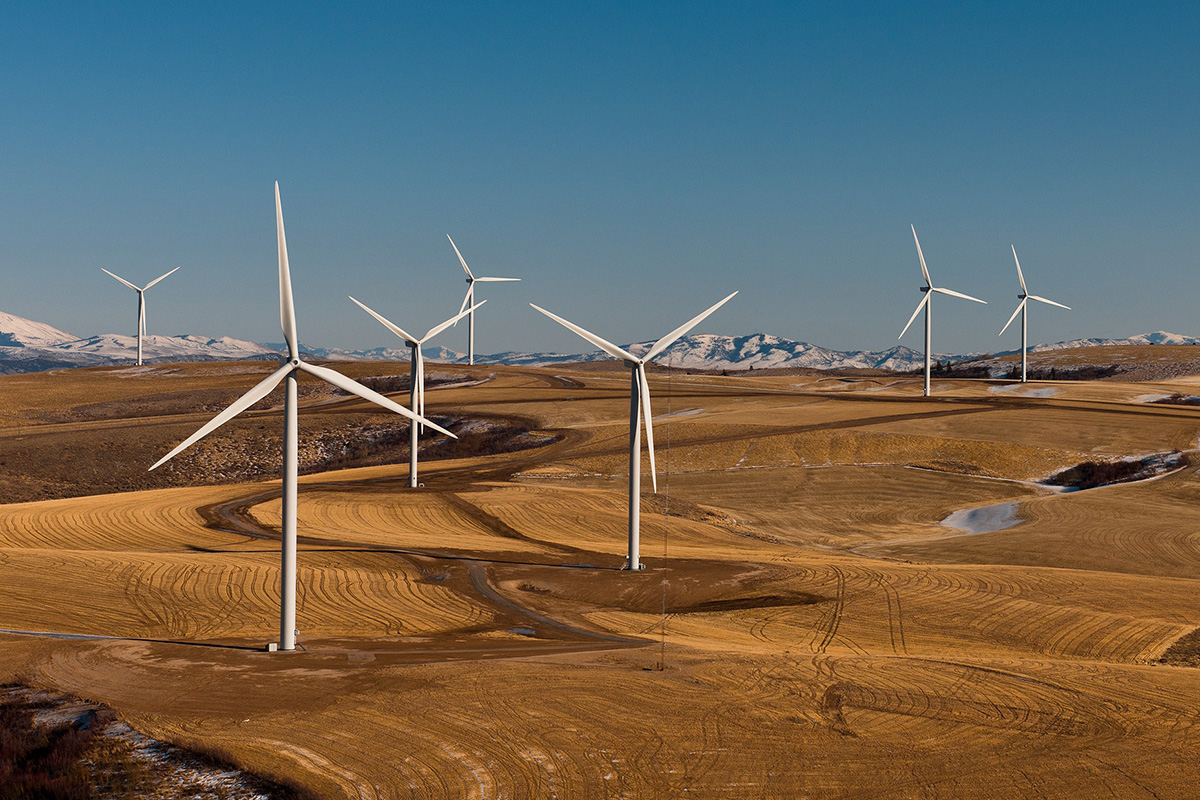 A recent article on BBC News about sulphur hexafluoride gas – or SF6 – says that its use is rising as an ‘unintended consequence of the green energy boom’.

The BBC article is based on a study by Cardiff University about the British electricity network. The article says that an increase in the use of SF6 is directly linked to the rise in renewable energy.

The fact is that SF6 is used across the whole of the energy system – in transmission and distribution equipment such as ‘switchgear’ used to prevent short circuits. Other fluorinated gases are also used in heating and cooling devices such as refrigerators, heat pumps and air conditioners.

The wind industry carefully manages its use of SF6 and takes measures to reduce its use, and where this is not practicable, to mitigate any potential adverse consequences.

The BBC article says that SF6 is most commonly released into the atmosphere by leaks. These leaks can occur through mechanical faults, equipment degradation, vibrations in normal operations or during maintenance or decommissioning.

Data from Vattenfall suggests leakage emissions from Europe’s 100,000 wind turbines were about 900kg of SF6 over the last six years. This is equivalent to 3,525 tonnes of CO2 a year. This includes the release of gases during the reclamation and recycling process. At end-of-life the turbine switchgears are collected and the sulphur hexafluoride gas is reclaimed and reused in new equipment.

By comparison wind energy avoids the emission of 255 million tonnes of CO2 in Europe a year by generating 336TWh of electricity displacing fossil fuels. The SF6 leakage therefore represents around 0.001% of the emissions avoided thanks to wind energy every year.

Renewables are at the heart of decarbonising Europe’s energy supply and European countries and businesses are strongly committed to reducing their own CO2 footprint as we move towards net-zero emissions.

Several alternatives are currently being investigated – including clean air and new chemical gas mixtures such as CF3I, Fluoronitriles, fluoroketones and HFOs (Hydrofluro-Olefins). They have all demonstrated promising results as alternatives and are starting to be deployed in the market. The European wind industry supports the further development of these technologies and is committed to promoting their use.

The EU has set a target to reduce fluorinated gas emissions by two thirds by 2030, compared to 2010. A 2016 report by the European Environment Agency found that the EU is making good progress towards this goal.