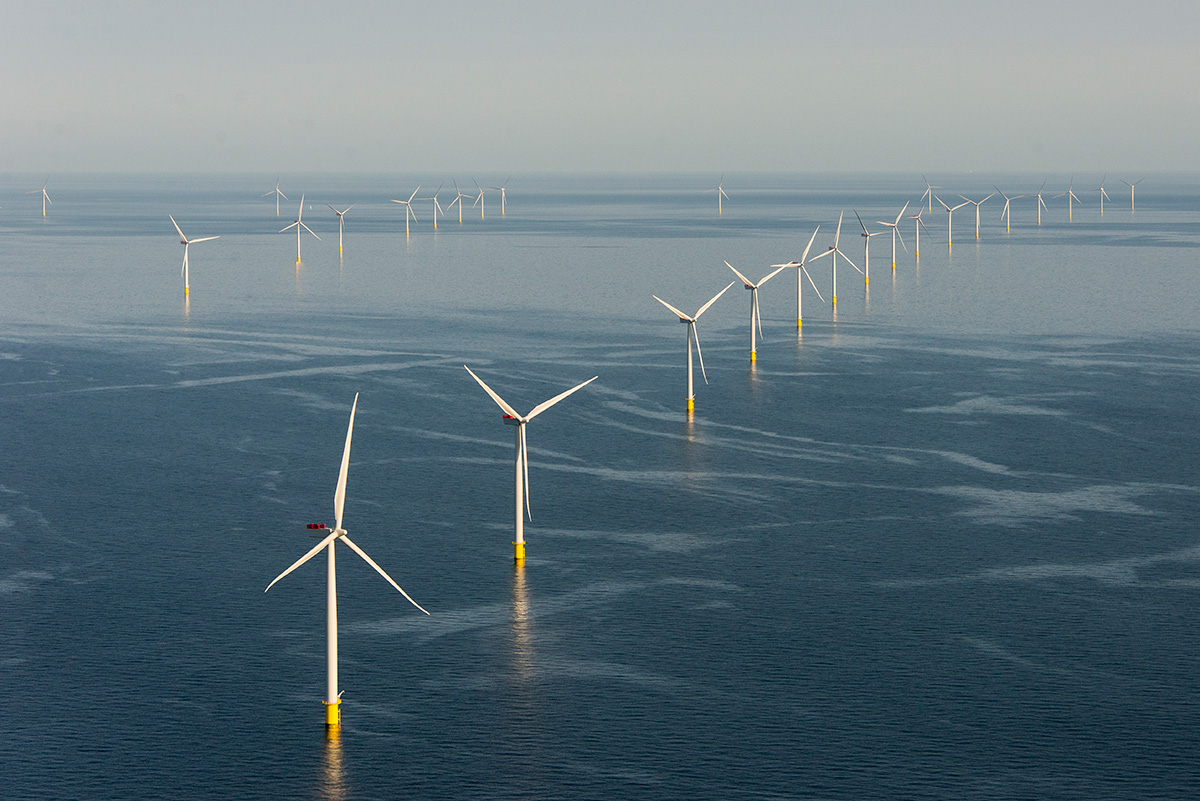 Tender results in Europe are highlighting the rapid progress offshore wind is making in reducing costs.  In June, the Netherlands announced a winning price of €72.7/MWh for the Borssele I & II tenders for a cumulative 700MW of new capacity.   More recently Denmark announced a winning bid equivalent to €63.8/MWh for two nearshore sites, totalling 350MW.  Both prices exclude grid connection, which in the Borssele case amounts to €14/MWh.

Bidding for the latest offshore wind tender – the Borssele 3 and 4 sites in the Netherlands – is scheduled to close this week.  Due to the differences in water depth and distance to shore, it is not certain that bids will be as low as those already seen in Europe this year.  However, there is a clear expectation that the result of the auction will reinforce the trend of accelerated cost reductions in the offshore wind sector.

In June, 11 of the leading players in the offshore wind industry committed to reduce average costs to €80/MWh by 2025 (including grid connection costs). This would ensure offshore wind becomes fully competitive with conventional power generation within a decade.  The industry is well on its way to surpassing that.

“The costs of offshore wind are falling rapidly. They should soon reach a point where offshore wind is fully competitive with conventional power generation.” said WindEurope CEO Giles Dickson.  “But cost reduction requires scale, so we need governments to commit to meaningful deployment volumes for the period up to 2030.   Many of the governments that say they want to do offshore wind still haven’t done this.”

Germany has recently legislated to deploy an average 730MW a year offshore wind up to 2030, though the volumes vary from year to year.  The UK has made a political commitment to install 1GW a year in the 2020s.  And the Netherlands is deploying 700MW a year up to 2020 with full connection expected for 2023.  There are no clear commitments yet from other governments.

With further tender results expected over the next six months in the Netherlands, Denmark and possibly the UK, all eyes will be on whether offshore wind costs continue to set new milestones.

The most recent projects have benefitted from growing industrialisation and good site characteristics. In particular, the shallow waters and proximity to shore helped bring the nearshore bid in Denmark to a level competitive with other forms of generation. In the case of the Netherlands, the strong commitment from the government to deliver 700 MW annually over 5 years has provided a good business case for investing.

Dickson added “We expect all governments to follow suit and commit to offshore wind beyond 2020 if they are to benefit from this competitive, clean, and job creating sector.”