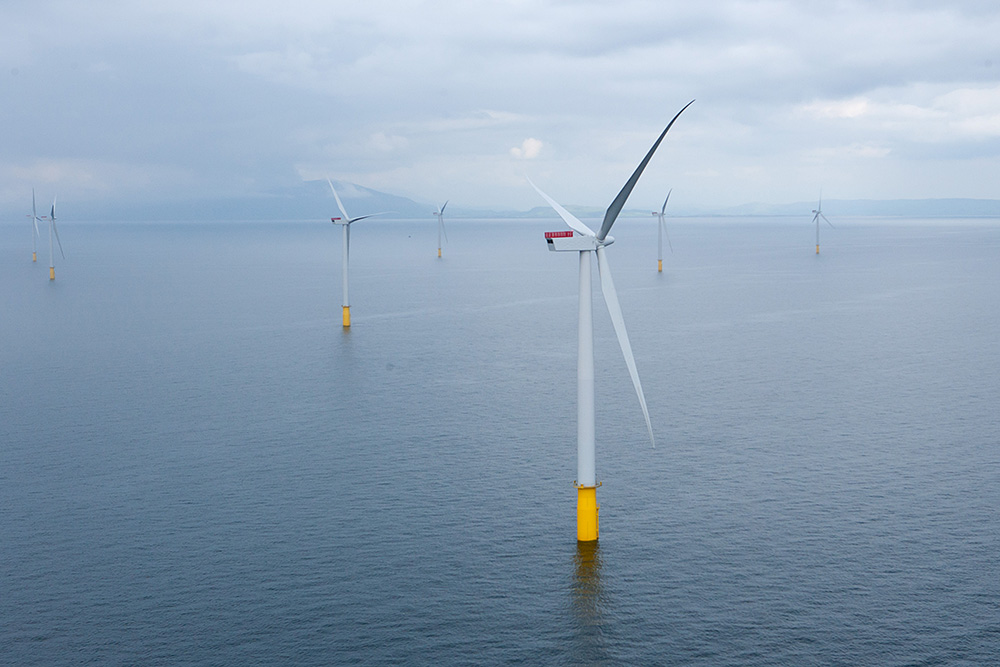 The Netherlands’ Minister of Economic Affairs has today awarded DONG Energy the concession to build the offshore wind farms Borssele I and II. The total price for the two projects is €87/MWh including the cost of the grid connections. This is by some distance a record low for offshore wind. The previous lowest was Horns Rev 3 in Denmark last year which was €103/MWh excluding grid connection.

WindEurope welcomes the positive results of the tender. WindEurope CEO Giles Dickson said: “It has been clear for some time that the costs of offshore wind are falling rapidly. This tender goes beyond even the most optimistic expectations in the market. The €87/MWh is significantly lower than anything we’ve previously seen. It now puts offshore wind in the same cost range as conventional power generation.”

The wind industry recently committed to making offshore wind cost-competitive by 2025. This tender suggests this is fully feasible – and we seem to be getting there well ahead of schedule.”

« Brussels Brief July 2016 Foreword
Brexit: what it might mean for the wind industry »