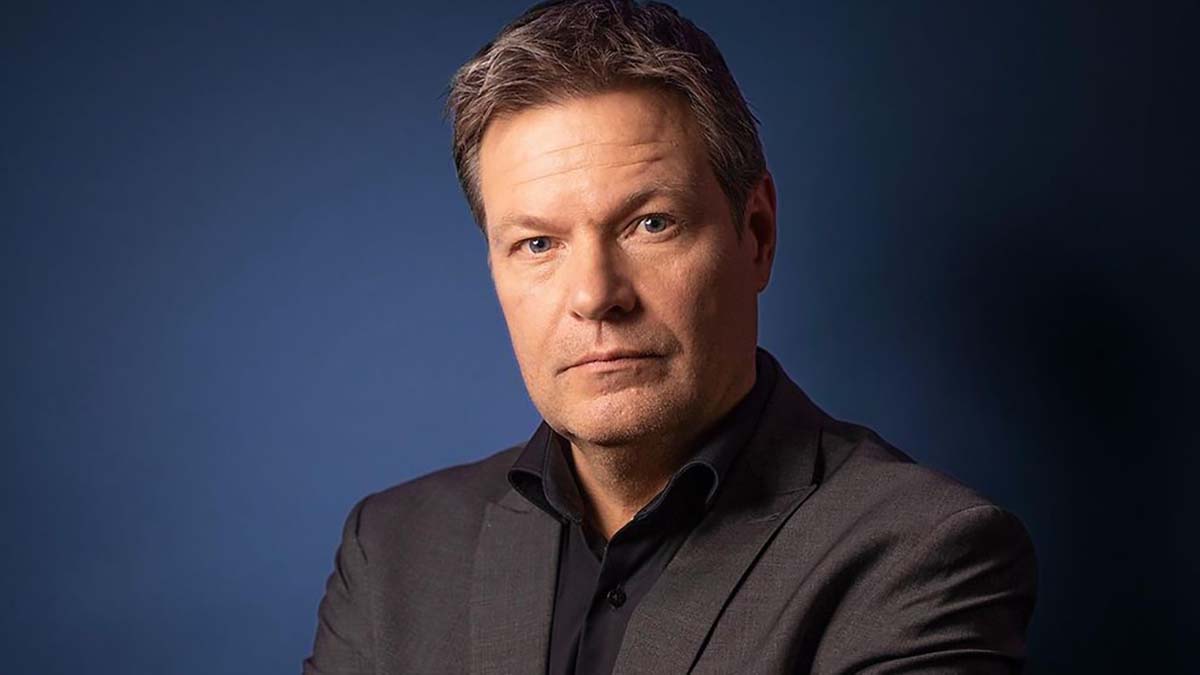 The German Government passed the so-called “Easter Package”, the most profound series of changes to German energy policy since the introduction of competitive auctions in 2017. By 2030 Germany aims for 80% renewables in total electricity consumption. Already from 2025 onwards Germany wants to install 10 GW of new onshore wind energy every year alone. To deliver this expansion in onshore wind the Government proposal increases annual auction volumes to up to 12 GW. The package also increased the German offshore wind targets, meaning that Germany will build more than 10 GW of new wind every year from 2025.

Germany’s Economy and Energy Minister Robert Habeck announced that the German Government has passed a historic 500-page package aimed to accelerate the build out of renewables and to ramp up the expansion of grid connections. This so-called “Easter Package” is a crystal-clear commitment to a renewables-based energy system. It will be the start of a massive ramp up of wind, solar and grid deployment in Germany.

In light of the war in Ukraine the German Government had repeatedly stressed the essential role of renewables for Germany’s energy security. Finance Minister Christian Lindner described renewables as “freedom energies”.

At the heart of the package are changes to Germany’s Renewable Energy Law (EEG) to enshrine a new renewable energy target of 80% in total electricity consumption by 2030. That means doubling the share of renewables in German electricity: in 2021 it was 42%. The Government now estimates that a rapid uptake in Electric Vehicles (EVs) and the renewables-based electrification of industry and heating will lead to a total electricity demand of 750 TWh by 2030. By 2035 Germany aims to source almost 100% of this electricity demand from renewables.

Central to the Easter Package is the definition of renewable energies as an overriding matter of public interest and public security. This will speed up the permitting of new renewable projects and reduce delays from legal appeals. Military interests are excluded from the definition. Grid planning will be aligned with the accelerated expansion of renewables – 36 new grid expansion and optimisation project are added.

To reduce the impact of rising electricity prices on businesses and households, the German Government decided to remove the EEG levy so far paid by the electricity consumer and start paying the support for renewable energy projects from the federal budget.

Giles Dickson, WindEurope CEO, said: “Jawohl, Germany ! The Easter Package is an outstanding package of measures that will drive the expansion of wind energy, both onshore and offshore. Big auction volumes. A clear long-term auction schedule. And crucially, major steps to simplify the permitting of wind farms – without which the targets would be purely academic. It’s a great example for the rest of Europe.”

For offshore wind the package envisions new targets of 30 GW by 2030, 40 GW by 2035 and at least 70 GW by 2045. To make this a reality the German Government pledged to prioritise offshore wind in maritime spatial planning, shorten permitting procedures and hire additional staff in the permitting authorities.

On top of that the package plans to auction not pre-developed sites. In the future, the expansion of offshore wind in Germany would be based on two equally important pillars: Auctions of sites that have already been pre-surveyed by state authorities on the one hand and auctions of sites that have not yet been pre-developed on the other hand. Centrally pre-developed areas would be auctioned based on price, awarding 20-year Contracts for Difference (CfDs) to successful bidders. CfDs are successfully used by many other European countries. Not centrally pre-developed areas would be auctioned according to a catalogue of criteria which would also include qualitative criteria.

It is essential that these qualitative criteria allow differentiation between individual bids – without significantly increasing planning and financing costs. The Government is also looking into options of auctioning wind energy in combination with renewable hydrogen production.

The Easter Package is not the last legislative change for wind energy in this political term. To reduce Germany’s dependence on Russian fossil fuel imports Habeck pledged to move forward the announced “Summer Package” to May. This package will include: a national repowering strategy, new measures to ensure sufficient sites for wind energy, improvements to permitting, a new strategy to harmonise the expansion of wind energy with biodiversity and nature protection.

Already earlier this week, the Government announced plans for a new approach to nature and species protection to ensure an environmentally-friendly expansion of wind energy. On top of that the Government yesterday announced improvements to the happy coexistence of onshore wind farms and radar stations for civil aviation as well as weather radars.

The Government will reduce the required minimum distance between wind turbines and these radar stations to free up space for an additional 5 GW of wind energy, or ca. 1,000 new turbines.

Minister Habeck identified supply chain disruptions, rising international prices for raw materials and components as well as a potential shortage in sufficiently skilled workers as the main challenges to the expansion ahead. He pledged to collaborate closely with the German wind industry to overcome these challenges and to ensure the delivery of the ambitious new volumes.