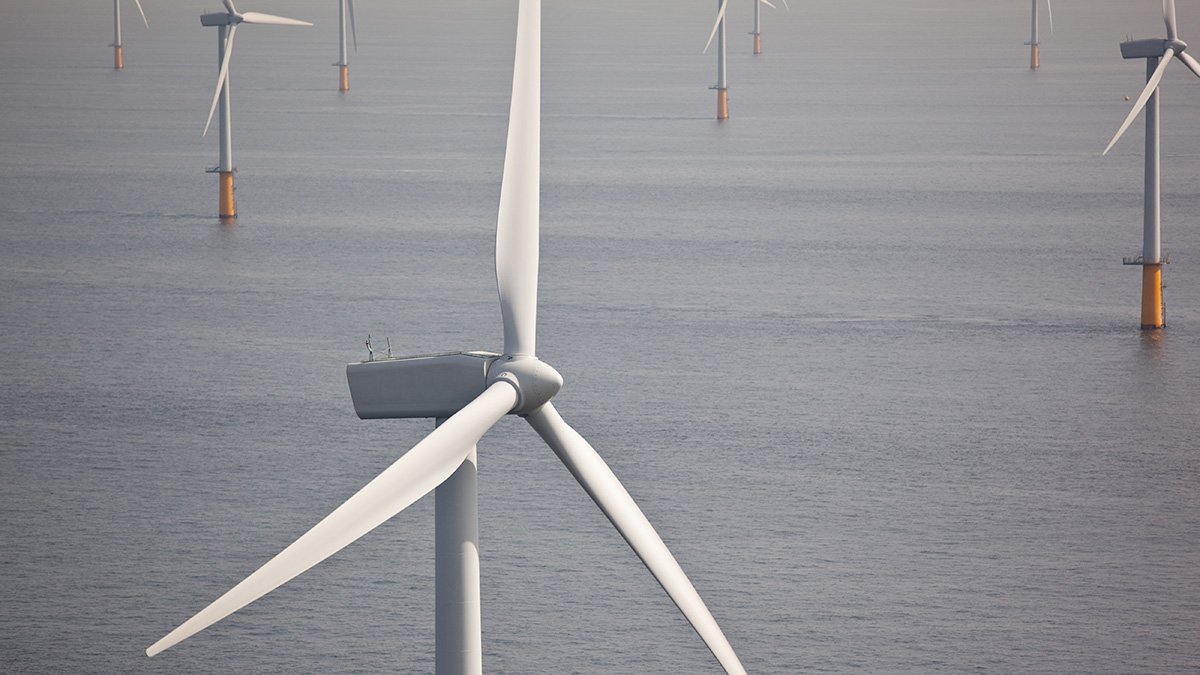 Last week the United Kingdom presented its new Energy Strategy. It is heavily influenced by the Russian invasion of Ukraine and the desire to increase energy security by reducing the import of fossil fuels. The UK now commits to phase out Russian oil and coal by the end of 2022 and to reduce total gas consumption by over 40% by 2030. To offset this reduction in imported fuels, the UK wants even more offshore wind. The Strategy is rather disappointing on onshore wind, yet it leaves the door open for future onshore wind development.

UK Prime Minister Boris Johnson famously claimed that he would make the country the “Saudi-Arabia of wind energy”. It already has 13 GW of offshore wind capacity today which is by far the most in Europe. It was also the country that installed most new wind energy capacity in Europe in 2021 with 2.6 GW of which 2.3 were offshore. Offshore wind is a real success story for the UK and makes a big contribution to the economy by creating local jobs and revenues.

The Russian invasion of Ukraine added a new sense of urgency to Europe’s transition away from fossil fuel imports and towards cheap and home-grown renewables. UK Business Secretary Kwasi Kwarteng has been clear: “the more clean, cheap and secure power we generate at home, the less exposed we will be to expensive gas prices set by international markets.” By 2030 95% of UK power will be generated from low carbon sources. Fossil fuel generation will shrink to just 5%, from around 40% today.

To deliver this expansion in less than a decade the Strategy plans to significantly streamline the planning and permitting of offshore wind. This currently takes four years on average but will be reduced to one year. A new Offshore Wind Acceleration Task Force will facilitate this and the Government will introduce fast-tracks for consenting.

The Strategy also aims to maintain the balance between expanding offshore wind and nature protection. A new strategic compensation measure will be introduced to ensure this happens. This will be enhanced by a so-called Offshore Wind Environmental Improvement Package which includes an industry-funded Maritime Recovery Fund.

WindEurope CEO Giles Dickson said: “Hats off to the UK for being even more ambitious now on offshore wind. 50 GW by 2030 is a huge step up from the 13 GW they have today. But it’s deliverable. And it makes perfect sense. Offshore wind is cheap, brings jobs and improves energy security. But the UK is missing a trick on onshore wind. It’s even cheaper than offshore wind. And communities that live near wind farms are fine with it – not least since they benefit economically.”

Building onshore wind is the cheapest and quickest way to increase energy security. In an earlier version of the Strategy the Government had signalled a comeback of UK onshore wind. There have been practically no new onshore wind farms since David Cameron’s Government restricted onshore wind development in 2016. According to an Ember analysis, this decision today adds £150 in electricity bills to every household in England each year.

Unfortunately the final Strategy says little on how to improve the very restrictive planning rules for new onshore wind projects. This is a missed opportunity to restart onshore wind development. But at least it leaves the door open for consultations on more onshore wind in the future and contains arrangements to support the repowering of existing onshore wind farms.

The UK’s world-leading offshore wind industry will do the heavy lifting in reducing the country’s dependency on fossil fuels. But the Strategy also aims to boost energy efficiency and direct electrification. It contains a Heat Pump Investment Accelerator Competition and measures to increase new heat pump installations to 600,000 each year by 2028. Other elements include measures to increase the UK’s nuclear, low carbon hydrogen and carbon capture capacity.

« Germany gets ready to deploy more than 10 GW of new wind per year with historic package
How do communities all over Europe benefit from having a wind farm nearby? »