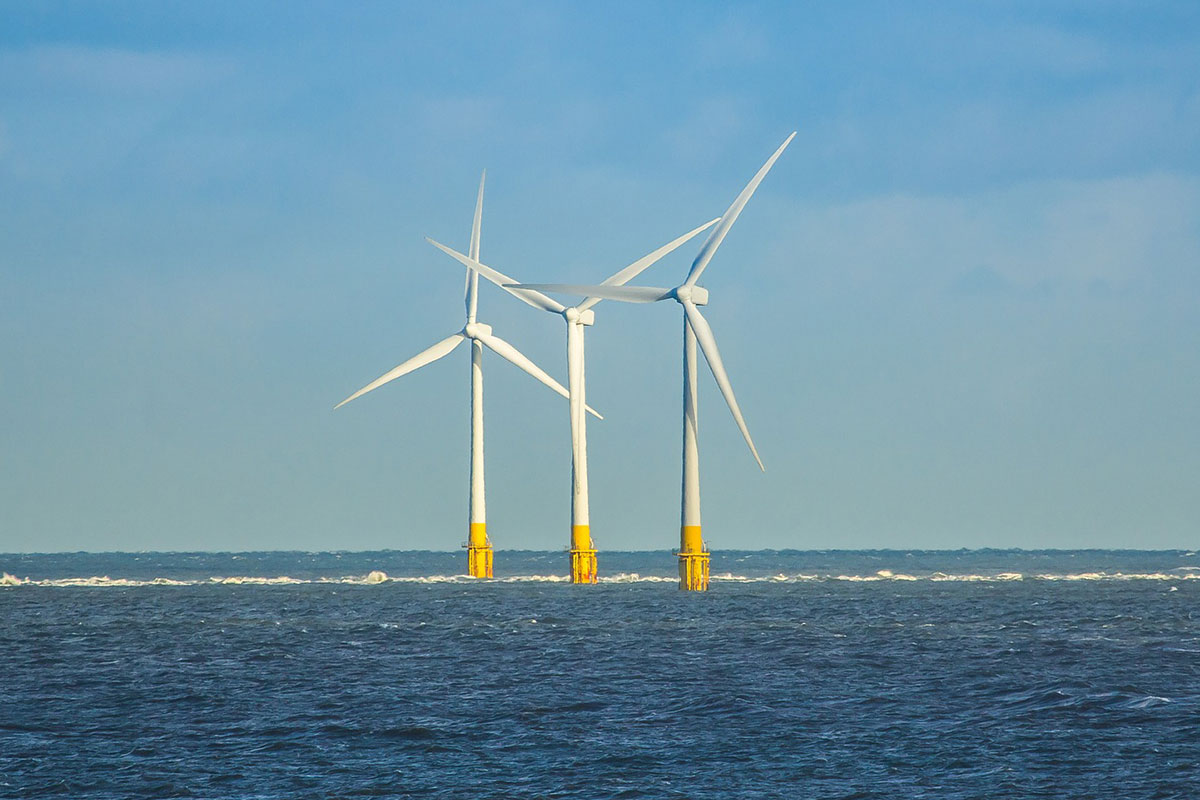 Tuesday, 12 June marked the opening of the International Conference on Marine Energy in Normandy. Over three days, this biennial global marine energy event will focus on the industrial development of ocean energy.

The event takes place at a particularly important time both for Europe’s energy mix and for France. As EU Energy Ministers and the Parliament enter the final stage of the Clean Energy Package negotiations, the future power mix of the continent is all to play for.

2017 was a record year for offshore wind, with 13 new wind farms coming online. As of the end of last year, there were 92 farms operating in 11 countries across Europe. Floating offshore wind has now moved beyond the R&D lab and is ready to be rolled out on a market scale. Europe currently represents half of the global planned pipeline for floating wind (6 GW) and enjoys an immense head start in bottom-fixed offshore wind.

France has the potential to be a major player in offshore wind, but 98% of Europe’s offshore wind capacity is currently found in the UK, Germany, Denmark, the Netherlands, and Belgium. Now is the time for France to define its national plan (Multiannual Energy planning) to make a contribution in line with its potential. According to the Central Scenario outlined in WindEurope’s Scenarios for 2030 report, France could reach 7 GW of offshore wind by 2030. But this means securing the right level of planning and ambition today. This will mean highly-skilled jobs in the offshore wind supply chain, building on France’s industrial base and capitalising on Europe’s positive market outlook for offshore wind.

A clear pipeline of 4-7 GW per year at EU level will enable the European supply chain to sustain its competitiveness and invest in R&I. This includes developing the 15 MW turbines that will ensure the sector keeps delivering on cost reduction.

All players in Europe need to up their game to maintain Europe’s global leadership. As one of Europe’s largest economies, France needs to play its part. The time is now.

Find out more about the outlook for wind energy to 2030 in our Scenarios for 2030 report.