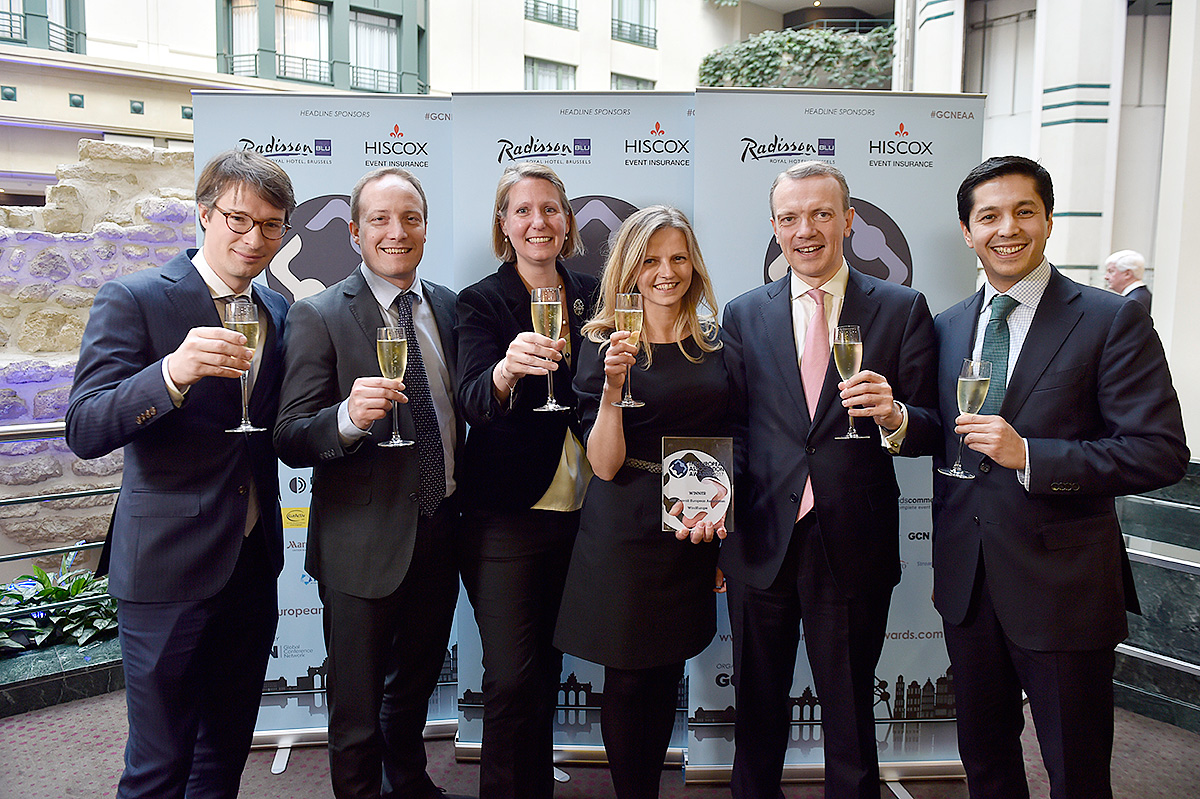 The award reflects the outstanding contribution our 450 members make to our Association. It’s our members who build, supply, finance and operate Europe’s wind farms – which now deliver over 10% of Europe’s electricity. They also inform the work we do: engaging governments; organising trade fairs and other events; coordinating the publicly-funded R&D; and compiling and disseminating the official data and intelligence about the industry.

The award is a deserved recognition for our excellent 55 staff. But it’s a reward too for the 330,000 people who work in the wind industry delivering secure and affordable power to Europe’s homes and industries. The Association’s success mirrors the success of the industry we represent: wind energy has now overtaken coal as the second largest form of power generation capacity in Europe. Generating electricity from onshore wind is now cheaper than gas, coal or nuclear. It’s easier and cheaper to integrate wind power in the energy system. Wind is now regularly more than 20% of the daily power mix in many countries in Europe. As a local resource, wind means much less money spent on fossil fuel imports. And of course it means less CO2 – and cleaner air – in our cities.

We are delighted to have been chosen for this award among many other European Associations. Like other Associations we simply try to represent the interests of those working to make a success of the European economy. The wind industry is one we’re proud to represent. With €72bn turnover it’s a significant wealth creator. Our members have a 40% share of the global wind market so are a major source of export revenue for Europe. It’s an industry where European technology still leads the world – where our skills and engineering are still the best. Long may it remain so.