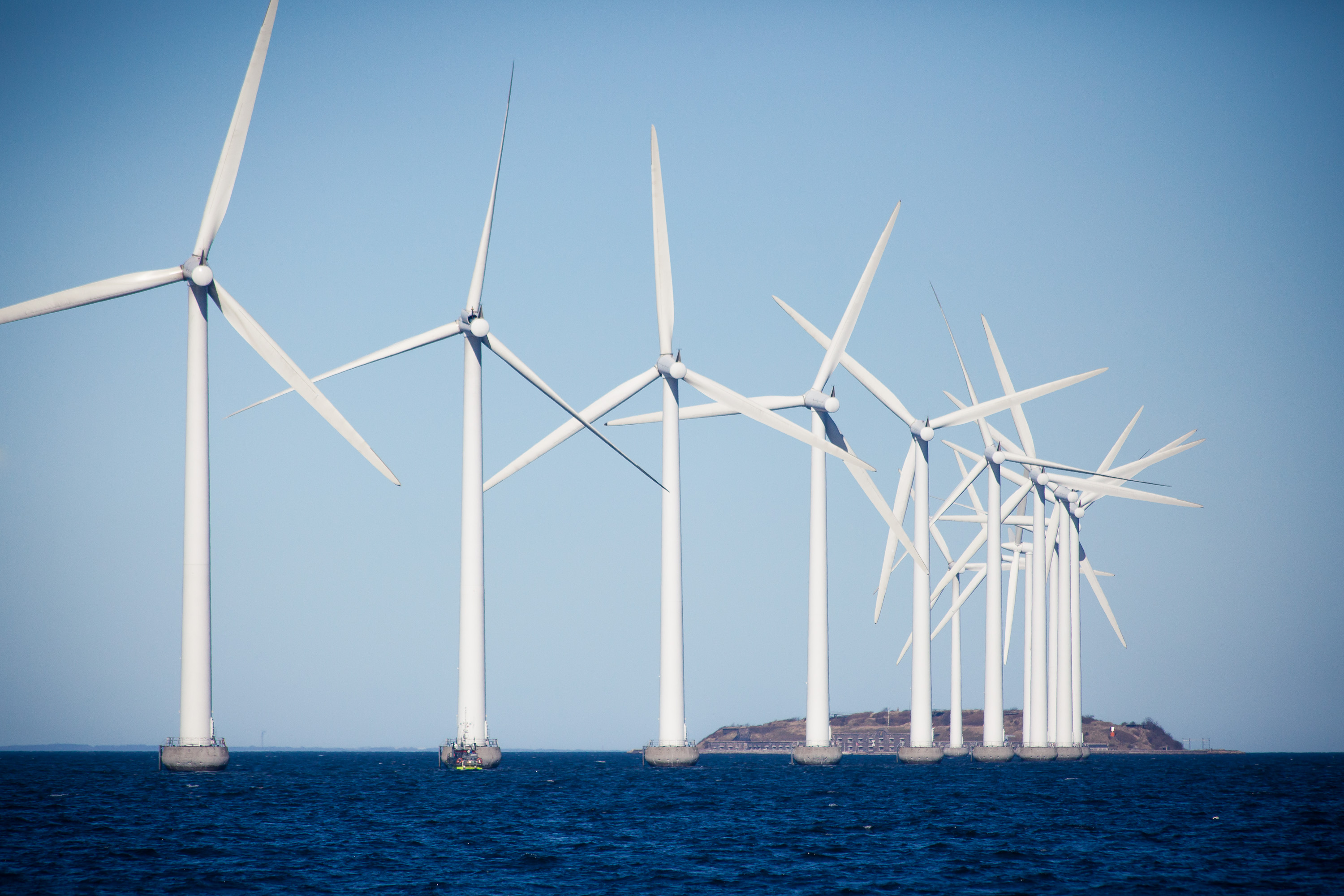 Denmark produced 70 GWh from onshore wind and 27 GWh from offshore. That’s the equivalent of powering 10 million EU households. Germany was the second-best performing country meeting 52% of its demand from wind, followed by Ireland with 42%. Wind power in the EU as whole covered almost 19% of the bloc’s electricity needs.

Take a look at WindEurope’s daily wind tool for more information on wind energy in Europe and the 28 EU member states. The new platform provides information on: