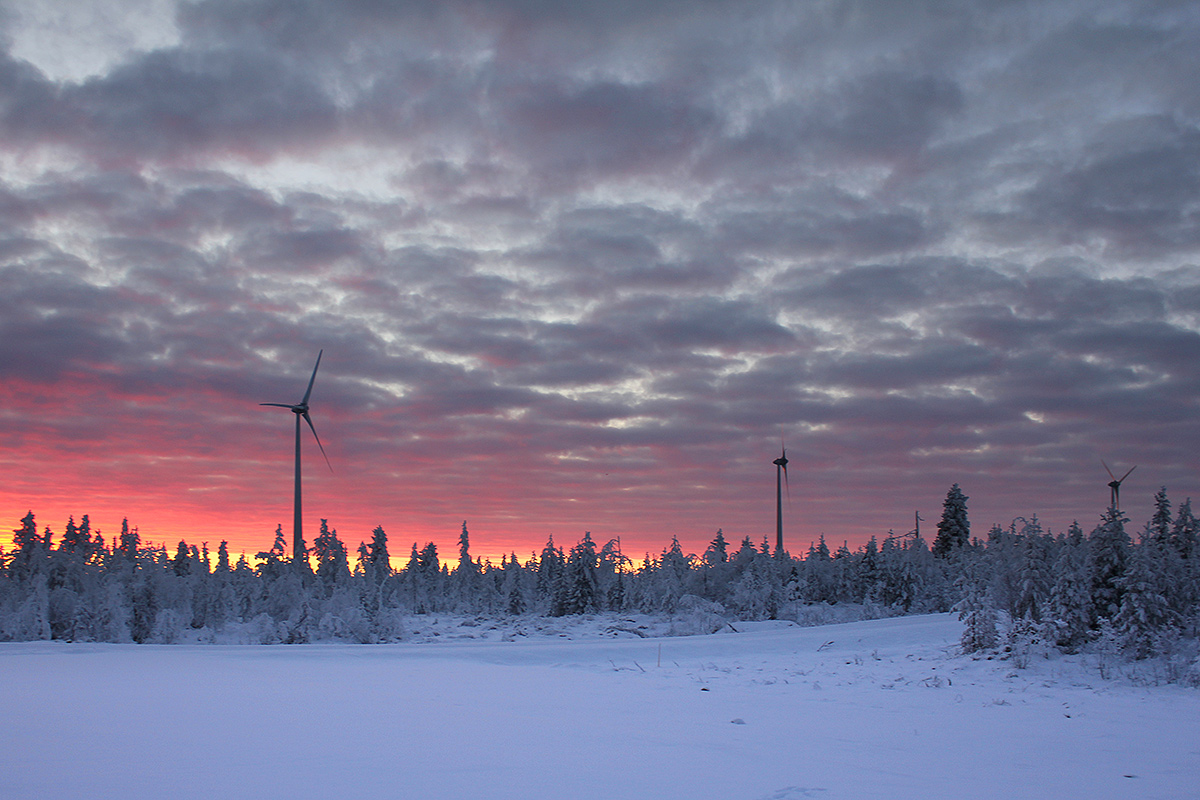 Sweden is expected to add around 500MW to its 6GW installed base of onshore wind this year. However, new investments are thin on the ground. The country’s joint certificate scheme with Norway, which is used to finance renewables, is over-supplied leading to very low prices. Sweden relies on the same certificate scheme to support offshore wind too.

A cross-party Energy Commission has recently agreed that Sweden should increase its renewables output by 18TWh a year toward 2030, though it stopped short of recommending any major reform of the certificate scheme. The Commission and the government have also ignored calls for Sweden to introduce auctions for offshore wind, like most other countries in Europe.

Dickson highlighted how auctions have reduced costs for both onshore and offshore wind across Europe. He noted that this support framework can generate stable power prices and revenue streams for operators and investors. He also discussed the expected contents of the European Commission’s proposals on the Renewables Package, which is due to be published on 30 November. He explained that the Commission will require EU Member States to articulate their renewables deployment plans up to 2030 and push for linear deployment trajectories.

Sweden currently plans to delay most of its offshore wind build-out to 2028-30.