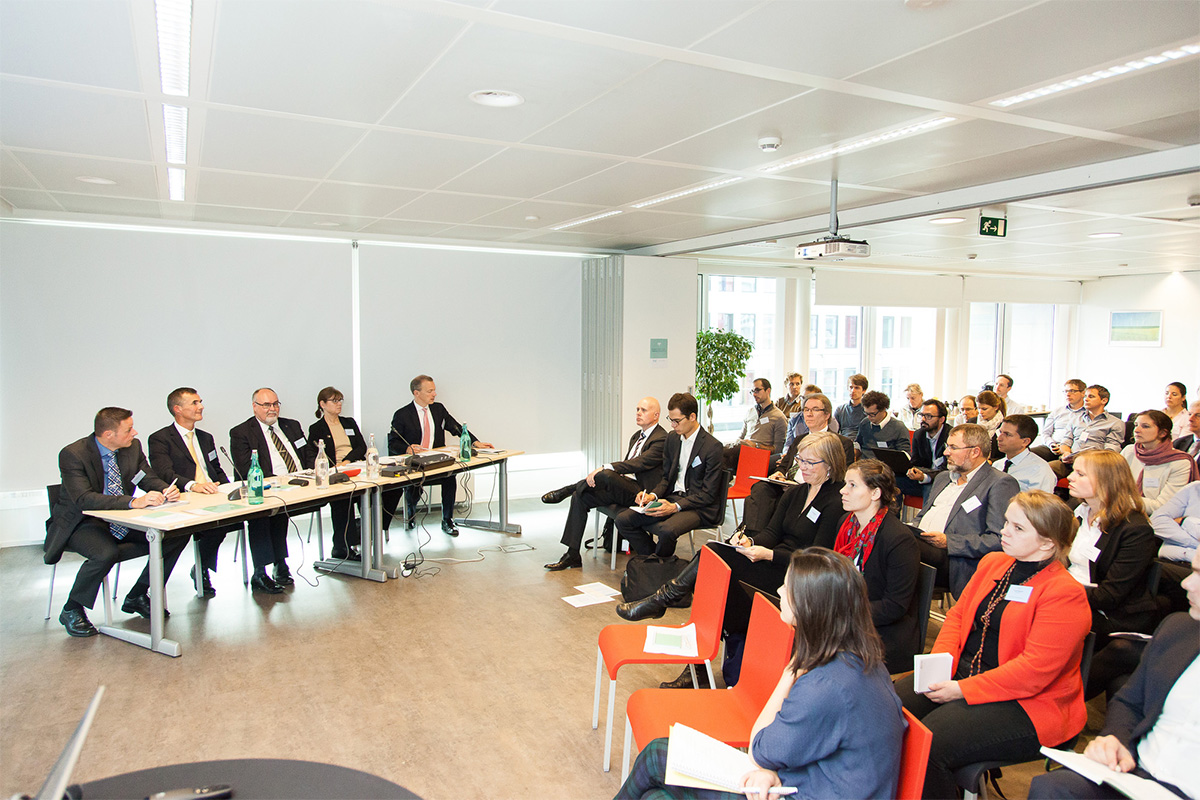 Defence experts attended a workshop at WindEurope’s offices this week to discuss how wind farms and military aviation can coexist and operate side by side.

Currently, airports, radars and military training zones are limiting the buildout of wind farms in at least seven European countries. The workshop highlighted that early dialogue and collaboration remain vital for the development of the wind sector without jeopardizing military activities.

The wind industry pointed to blades with less reflection and devices that can halt the turbine while also limiting revenue losses from temporary shutdown. Other mitigation options include blanking, in-fill radars and transponder mandatory zones (TMZ). These are designated areas in which aircrafts have to carry a secondary surveillance radar transponder.

However, the TMZ solution only mitigates the impact of offshore wind farms on radars such as 630MW London Array project in the UK. Experts acknowledged that no silver bullet exists for all the challenges posed by this issue but quick wins lie in simpler permitting and a steady rollout of wind farms.