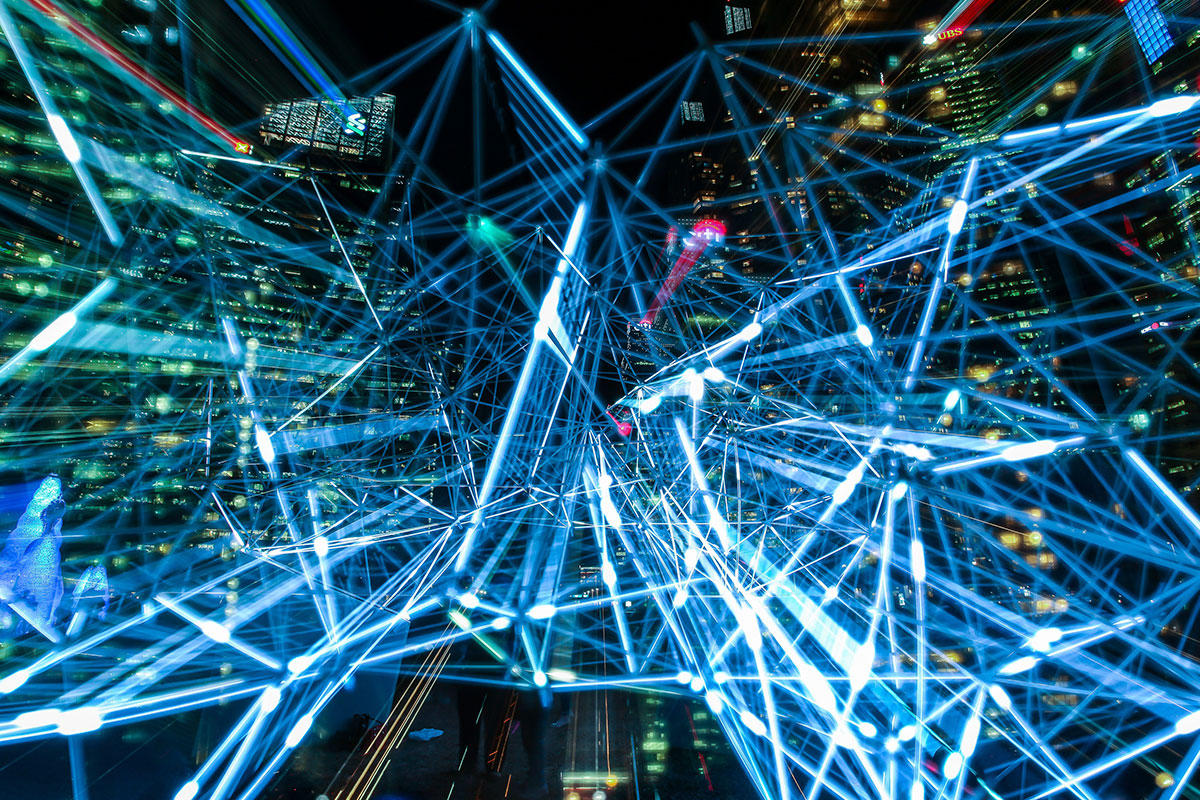 On 23 January WindEurope CEO Giles Dickson addressed energy technology dependence at a workshop hosted by the European Commission’s Directorate for Research and Innovation.

The event was organised in the context of a European project analysing the Renewables sector’s dependencies on imported raw materials, components, knowledge and data processing solutions. These dependencies have critical impacts on Europe’s energy security and competitiveness.

WindEurope’s CEO, Giles Dickson, stressed the importance of imported raw materials such as rare earths (neodymium and dysprosium) for the production of direct drive generators, notably in offshore wind. Europe needs to ensure that its industry can easily access raw materials from countries such as China to remain cost competitive.

Crucially, Dickson emphasised the need for Europe to keep an edge in the production of wind energy components in the face of rising international competition. This requires a robust domestic European market so the industry has enough scale to keep reducing costs. An increased commitment to EU Research and Innovation funding for wind energy, including for onshore wind, will also be critical to Europe’s competitiveness.

The project on critical technology dependencies is carried out for the European Commission by Trinomics, Ricardo, DNV-GL and TNO. The final policy recommendations will be delivered at the end of 2018.