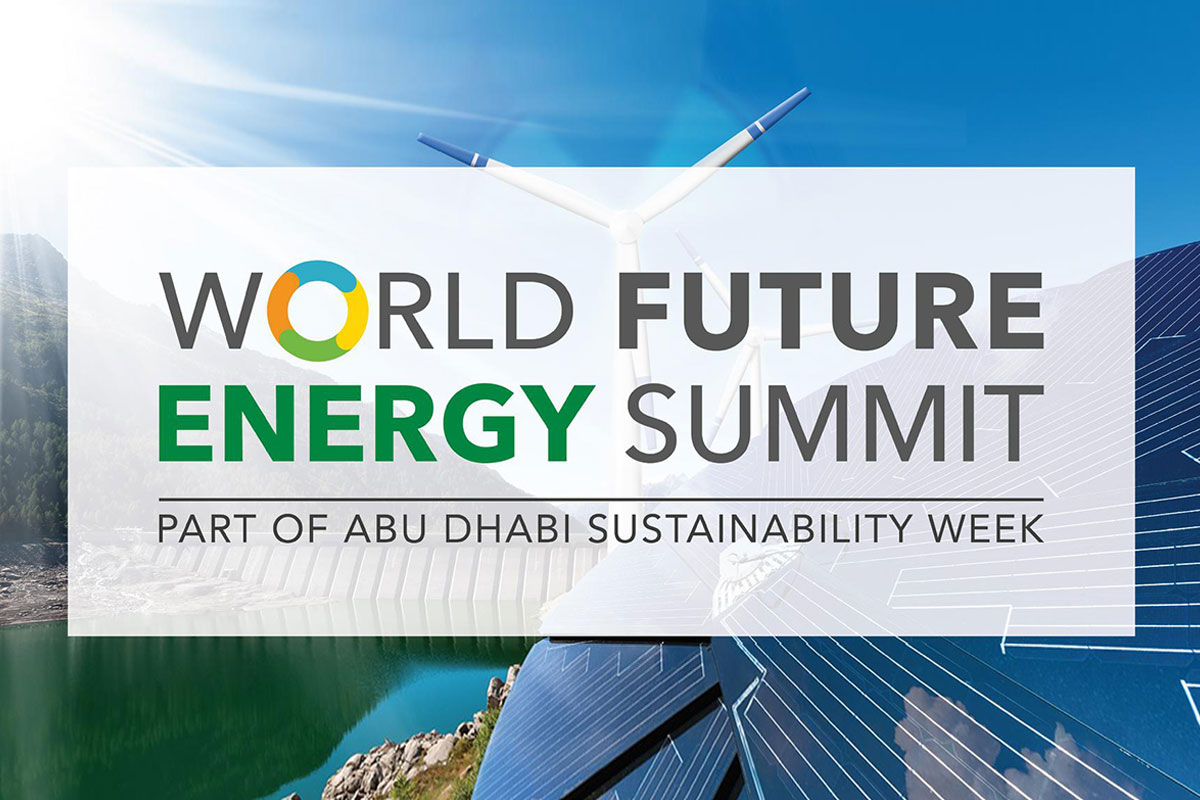 This week, WindEurope participated in the World Future Energy Summit, an annual event that is part of Abu Dhabi Sustainability Week. WindEurope attended the International Energy Agency’s (IEA) Renewable Energy Industry Advisory Board on 15th January 2018 along with key energy policymakers, business leaders and executives from Middle-East based organisations.

At the meeting, participants discussed the challenges and opportunities for renewable energy in the power, transport, heating and cooling sectors. REN21 – the Paris-based renewable energy association – highlighted that 96% of the transport sector currently runs on fossil fuels, representing an enormous opportunity for renewables deployment. The IEA, however, challenged the notion that transport was the sector to be targeting, arguing that an expansion of electric vehicles will make a very small impact on the overall emissions debate if tackled alone. Instead, the IEA argued that an increased focus should also be placed on the heating and cooling sector, stating that while electrifying transport was a GW opportunity, heating & cooling is a TW level opportunity.

Participants also debated the use of auctions and direct allocation of feed-in tariffs for supporting renewables. The IEA and International Renewable Energy Agency (IRENA) argued that, while each country and region will have its own characteristics which will lend themselves to one of the two systems, auctions have been a positive move towards transparency on true energy prices.

“Wind energy is still in its infancy in the Middle East,” says Philip Cole, WindEurope’s Key Account and Membership Manager. “But financially viable wind speeds mean that the opportunities in this area for European industry investment and growth are plentiful. Countries like Saudi Arabia, Iran, and Jordan are keen to build utility-scale wind-power projects in the next few years.”

This week IRENA presented the report ‘Renewable Power Generation Costs in 2017’ in its general assembly. The report confirms another consecutive year for the downward trend of costs in renewables worldwide. The report says that onshore wind, whose costs fell 18% between 2010 and 2016, provides very competitive electricity, with projects routinely commissioned nowadays at USD 0.04/kWh. Furthermore, IRENA’s analysis shows a learning curve for onshore wind of 9%. This means that, with every doubling of cumulative installed capacity for onshore wind, investment costs drop by 9% and the resulting electricity becomes 15% cheaper.