PWEA Annual Conference 2020: Is Poland paving the way for its green transition? 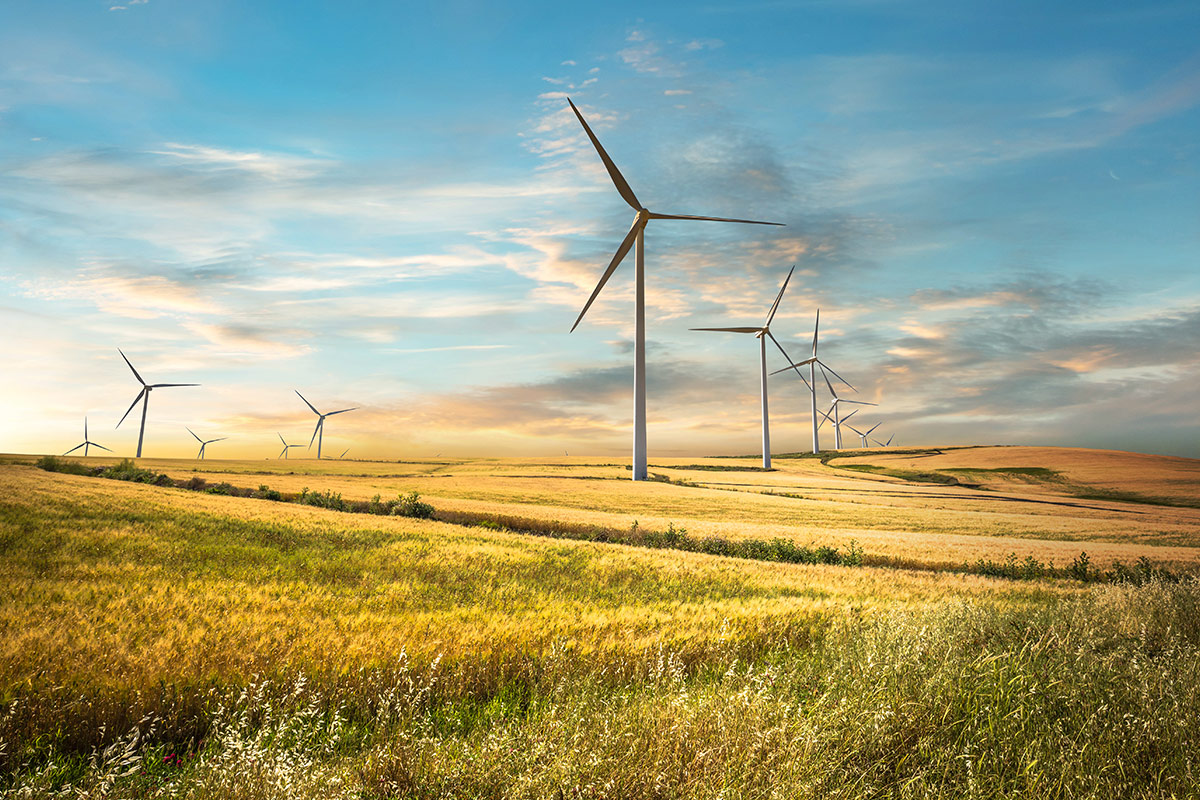 Today the 15th PWEA Wind Energy Conference started in Serock (Poland). The Conference could prove to be an important milestone in Poland’s transition towards renewable energies, giving new impetus to the deployment of onshore and offshore wind in Poland.

By the end of 2020 the Polish Government is set to pass two legislative acts decisive for the future deployment of wind energy.

With the Wind Turbine Act, the Ministry of Development aims to amend the existing 10H setback rule for the installation of new wind turbines. The 10H rule had significantly haltered onshore wind installations in Poland since it entered into force. It forbids the construction of turbines at a distance smaller than 10 times the wind turbine’s tip height from residential housing. The Government now wants to lift the 10H rule to accommodate for its more ambitious green transition plans. Local communities will be given the power to grant exceptions from the setback rule if they want to attract new wind projects.

A second highlight of the PWEA conference is the ongoing discussions around the Offshore Wind Act, the first-ever Polish legislation on offshore wind development. The Offshore Wind Act is set to enter into force by the end of 2020, after the Polish Government, investors and industry leaders signed a Letter of Intent. The first kilowatt-hour could be produced in 2025. For now, the Government’s strategic plans aim for the construction of 8-10 GW by 2040. Ultimately Poland has the potential to become a leader in installed offshore wind capacity, with a potential for 28 GW in the Baltic Sea.

Together the Wind Turbine Act and the Offshore Wind Act could help to unleash the full potential of wind energy – the cheapest form of energy generation in Poland.

The PWEA conference showcases the immense growth potential in Poland, one of Europe’s most exciting markets for onshore and offshore wind. The programme also focuses on the positive effects of wind energy on jobs and growth in transitional Poland which becomes even more important in the post-COVID period.

« How much wind is needed to deliver on the EU’s renewable hydrogen goals?
Clarity and visibility on auctions key to unlock Turkey’s onshore wind potential »