How much wind is needed to deliver on the EU’s renewable hydrogen goals? | WindEurope
Close

How much wind is needed to deliver on the EU’s renewable hydrogen goals? 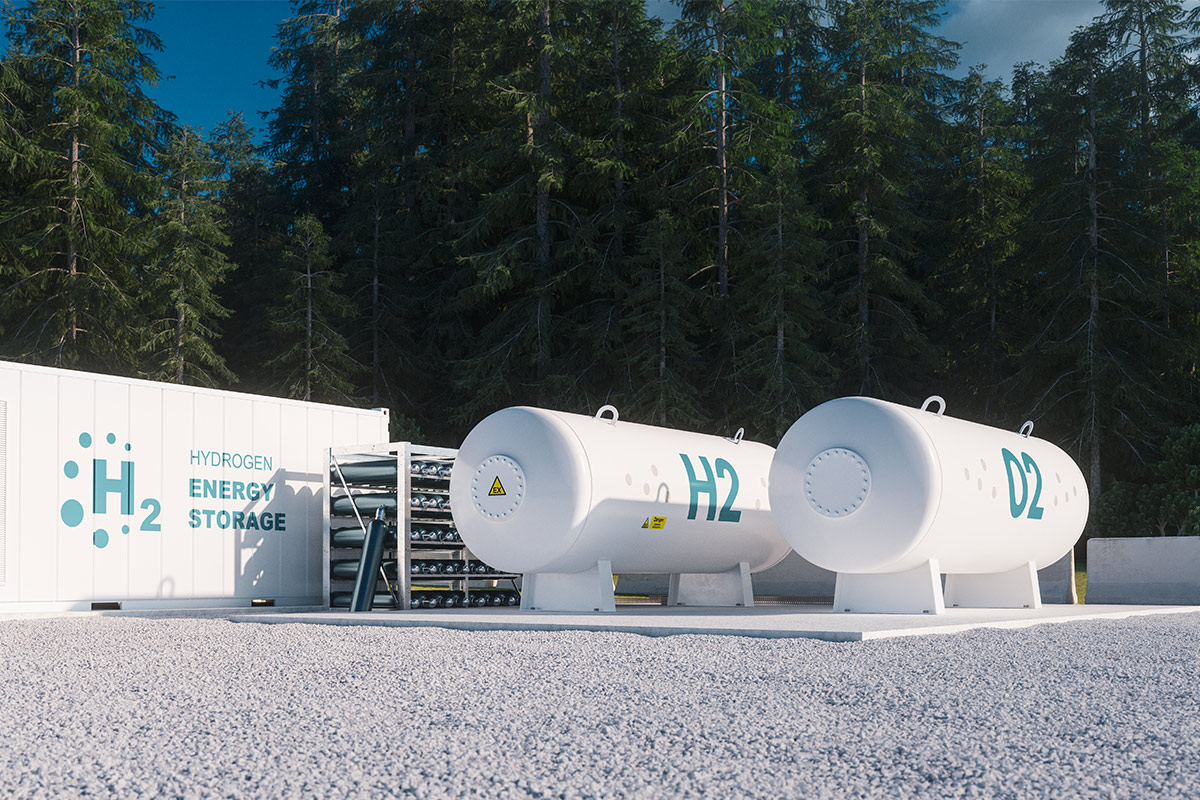 Direct electrification will be the primary driver for decarbonising the European economy by 2050. Another important element will be renewable hydrogen – it will play a key role in decarbonising hard-to-abate sectors such as heavy-duty transport. This requires a substantial uptake of highly scalable and cost-competitive wind energy, WindEurope argued at the Green Hydrogen Virtual Summit.

In the EU Hydrogen Strategy, released in July, the European Commission emphasises the role of renewable hydrogen produced from renewable electricity via electrolysis. The Strategy foresees €220-340bn to scale up and directly connect 80-120 GW of wind and solar energy capacity to the production of renewable hydrogen by 2030.

Member States such as the Netherlands, Germany and Portugal, are showing increasing willingness to support renewable hydrogen. But some key barriers remain to be tackled. Unlocking the full potential of renewable hydrogen requires financial scaling alongside the right legislation and policies. Investors need long-term visibility on future market volumes in the different EU countries.

How quickly wind can scale up, depends on how robustly Member States implement their 2030 National Energy and Climate Plans. The Plans are the wind sector’s investment brochures. Despite overall good provisions on electrification, the Plans remain weak on some critical policies required for renewables deployment according to our analysis. Permitting for new and repowered projects needs to be facilitated. And the Member States should improve the visibility on long-term auction schedules and design.

Europe needs to install at least 20 GW wind energy capacity annually over the next decade to fulfil the EU 2030 Climate & Energy targets. In 2019 Europe only installed 15.4 GW. The German Presidency – a strong supporter of renewable hydrogen – now plays a critical role in steering fellow EU countries to implement their National Plans and setting the EU on track to deliver on its renewable hydrogen ambitions.

« Continued expansion of wind energy is critical to jobs
PWEA Annual Conference 2020: Is Poland paving the way for its green transition? »