The birth of offshore wind in Poland | WindEurope
Close

The birth of offshore wind in Poland 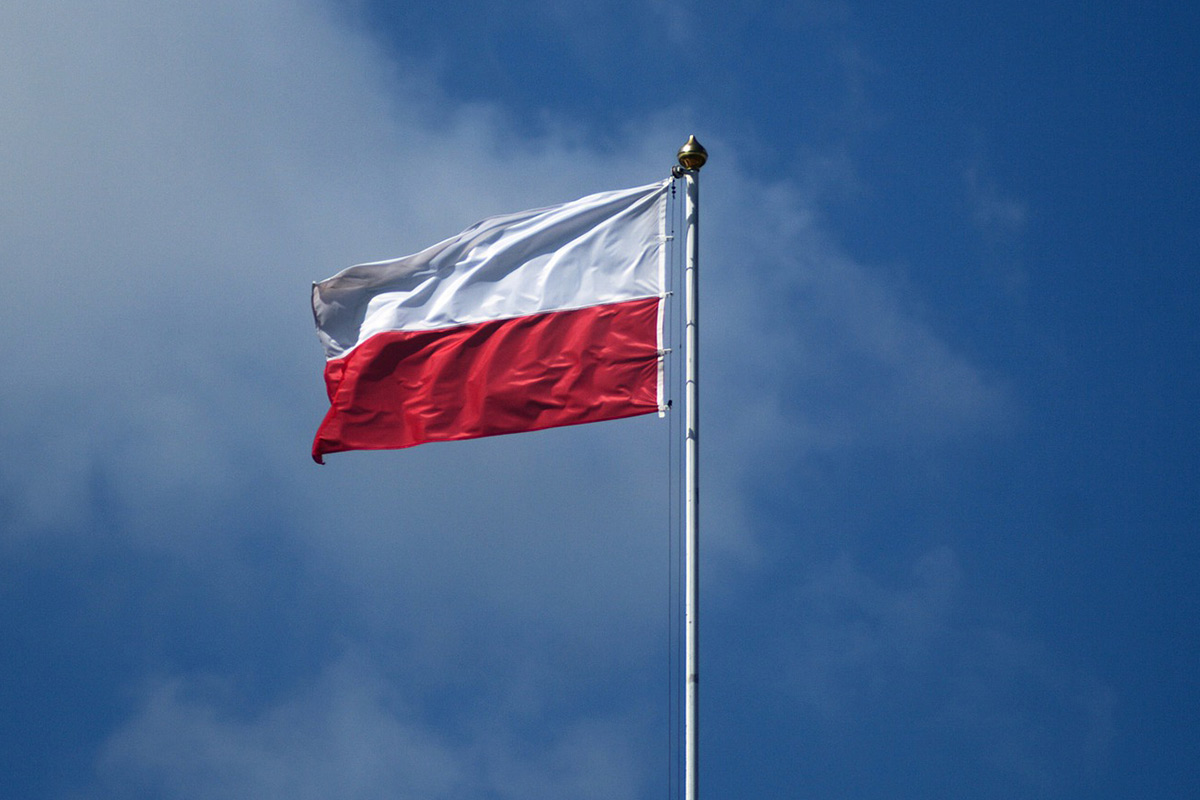 The letter defines the next steps in the collaboration to jointly develop a strong wind industry in Poland. It was signed by Poland’s Minister of Climate Michał Kurtyka, Minister of National Defence Mariusz Błaszczak, Minister of Maritime Economy and Inland Navigation Marek Gróbarczyk, and Plenipotentiary of the Minister of State Assets for Development of Offshore Wind Power Zbigniew Gryglas. Signatories also included Janusz Gajowiecki and Kamila Tarnacka of the Polish Wind Energy Association and Mariusz Witoński and Jakub Budzyński of the Polish Offshore Wind Energy Society.

“Today marks the birth of offshore wind in Poland. Offshore wind has shown its reliability and efficiency elsewhere in Europe. With this joint ‘Letter of Intent’ Polish government and industry send a strong sign to investors and markets – that they want lots of offshore wind too and are putting in place a regulatory framework to support it”, says Giles Dickson, CEO WindEurope.

In its National Energy and Climate Plan (NECP) Poland identified offshore wind as one of key technologies to meet its goals for renewable energy for 2030. It is also a strategic project in the draft of Poland’s Energy Policy until 2040. It will help diversifying the Polish national power generation structure that today heavily depends on coal.

“We are happy to see the involvement of four ministers, demonstrating joint efforts towards these goals and the necessary synergy of actions.” says Janusz Gajowiecki, President of the Polish Wind Energy Association (PWEA). “The Baltic Sea offers some of the world’s most favourable conditions; so the planned construction of 10 GW offshore is just a first step. Poland has a chance to become a leader in the Baltic Sea with a potential of up to 28 GW by 2050.”

Poland’s expansion targets for offshore wind are ambitious. Poland doesn’t yet have any offshore wind farms. But by 2030 they aim to have installed 3.8 GW of offshore wind – with 10 GW of new capacity awarded CfDs by then. And by 2050 they want a massive 28 GW, which would make Poland the largest operator of offshore wind in the Baltic Sea.

In the “Letter of Intent”, the signatories agree to take joint action on the development of the offshore wind market in Poland. The letter acknowledges the role of offshore wind in meeting the European Union’s Green Deal objectives while increasing the security of energy supply and reducing Poland’s CO2 emissions. The signatories commit to meet regularly to exchange on progress and experience around the development of offshore wind. The meetings will be coordinated by the Minister of Climate.

“The potential for offshore wind in the Baltic is immense, and the Polish wind industry is ready to get started. Wind will contribute to a more modern, independent and healthy Poland. It will strengthen cooperation in the Baltic Sea region. And it will create future-proof Polish jobs in the manufacturing, service, maritime and port industries”, says Giles Dickson, CEO WindEurope.

The letter is an important step towards Poland’s first “Offshore Wind Act” which is being prepared by the Government and is expected to enter into force in 2020.