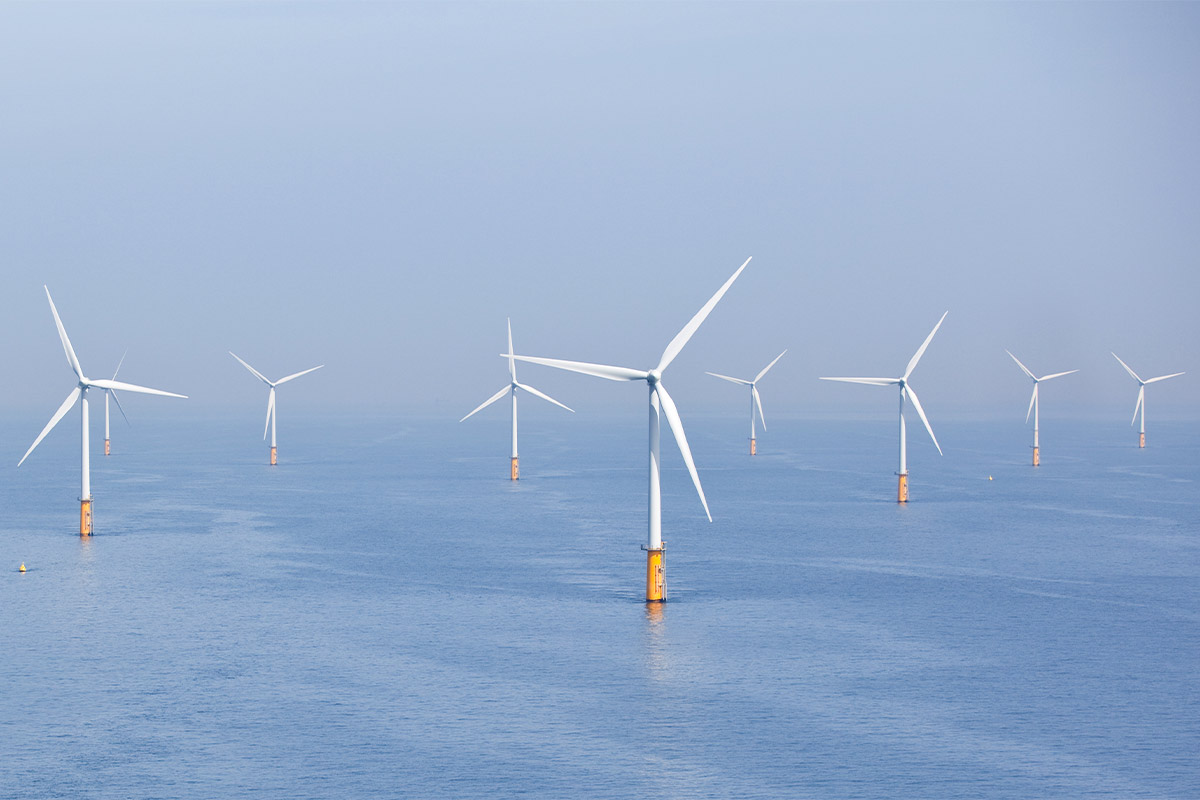 Germany has taken over the rotating EU Council Presidency from Croatia. As part of the trio presidency, Germany will hold the position until 1 January 2021 before passing it on to Portugal. In the rather short time frame, the German Presidency aims to develop and adopt several important energy policies – with a strong focus on offshore wind.

The German Presidency Programme underlines the fundamental importance of the EU Green Deal for Europe’s recovery from COVID19. Germany intends to play its full part in shaping an “economic, technological and social transformation process” that is “economically balanced, socially just and supported by society as a whole”. To help deliver this transformation, the German Presidency is betting on offshore wind and renewable hydrogen.

The Presidency programme says the rapid expansion of offshore wind has a key role to play in achieving the EU’s ambitious renewable energy targets and ensuring security of energy supply. Germany plans Council Conclusions on a framework for joint offshore wind projects between countries, so called “hybrid” projects which go beyond one single grid connection from the wind farm to the mother country. Central to the German plans is the adoption by the EU Commission of the EU Offshore Renewable Energy Strategy in October 2020.

WindEurope has published a position paper on the EU Offshore Renewable Energy Strategy. The paper identifies the need for a collaborative and long-term approach to maritime spatial planning, aligned with EU climate goals. It highlights the key role of both hybrid offshore wind farms and floating offshore wind, and calls for the EU’s TEN-E programme to support investments in the former. And it identifies two-sided Contracts for Difference as the most efficient auction system to finance new investments in offshore wind.

“Germany not only holds the EU Presidency but also the Presidency of the North Seas Energy Forum. This puts them in an exceptional position to drive the expansion of offshore wind and the collaboration between countries that is needed to deliver it. The wind industry is ready to make the necessary investments. Now is the time to get the policies right”, says Giles Dickson.

The German Presidency Energy Programme doesn’t only focus on offshore wind. Other crucial elements will be their work on a European Climate Law with the binding climate neutrality target for 2050 and the definition of an ambitious greenhouse gas emission reduction target for 2030. On the latter the Presidency Programme welcomes the Commission’s proposal to increase the target to 50-55% emission reduction on 1990.

Germany also wants to improve business models through market design to unlock investments in renewable hydrogen. And they want a European approach to CO2 pricing that includes all sectors and the introduction of a moderate CO2 floor price within the framework of the European Emissions Trading System.