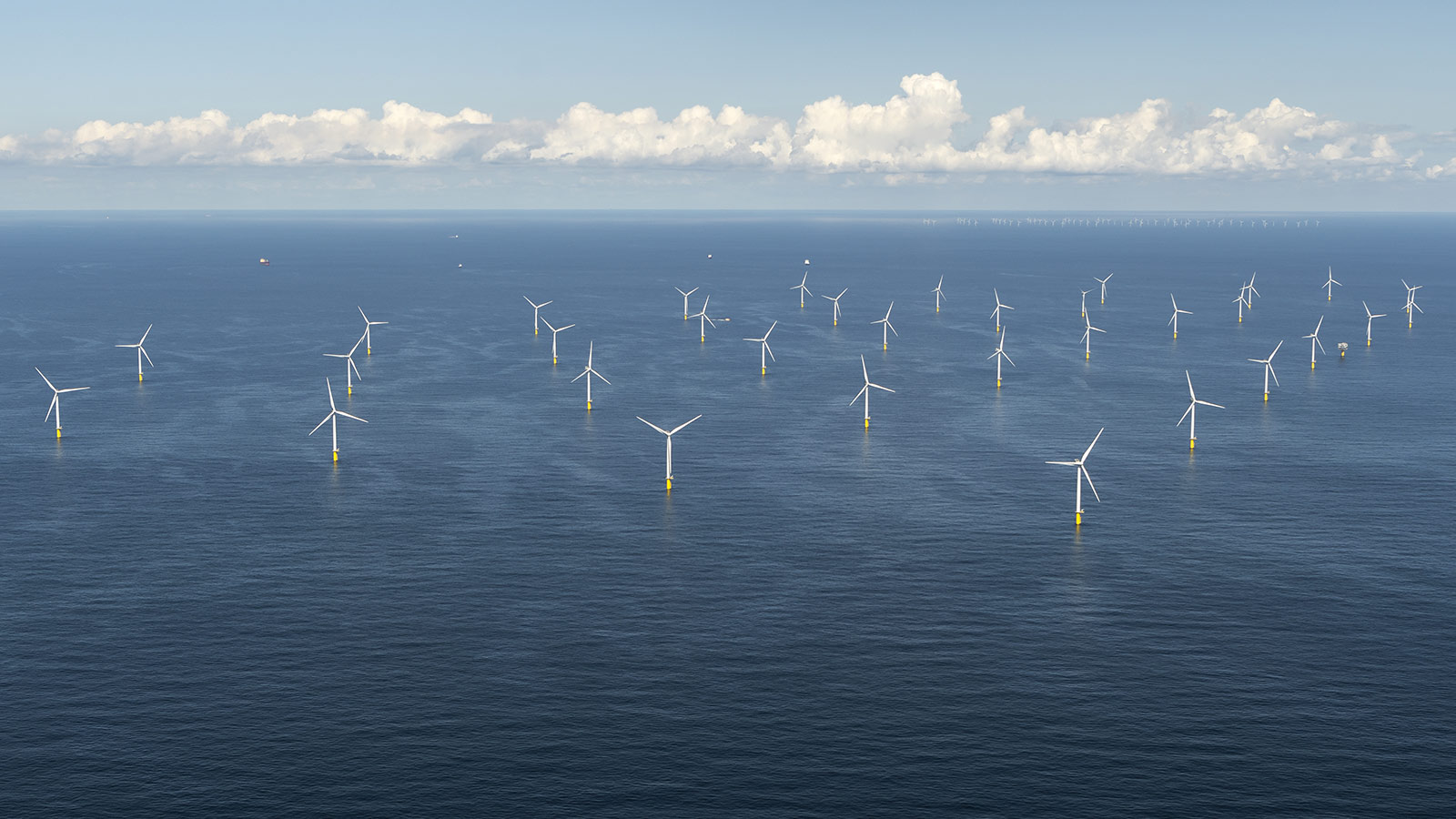 Nine months after elections took place in the Netherlands a new Government has now taken office. It’s a coalition of four parties: VVD, D66, CDA and the Christian Union. And it has a very ambitious agenda on climate change and energy.

Connecting all this offshore wind capacity to the onshore grid will be one of the main challenges. The Government will have to work out quickly how to tackle this given the long time it takes to plan and build new grid infrastructure. They also need to focus on expanding electricity demand by stimulating the electrification of energy intensive industry.

Driving this agenda forward will be the Netherlands’ first ever Minister for Climate and Energy Policy, Rob Jetten of the D66 party. His main focus on electricity will be the expansion of renewables, but he will investigate the possibility of building two new nuclear power plants to meet growing power demand. He will also oversee the new €35bn Climate Fund the Government has set up to support the decarbonisation of heating, the development of hydrogen infrastructure and the expansion of electricity grids.

The coalition agreement also mentions new distance rules for onshore wind. Previously the Netherlands has generally relied on noise limits rather than distance rules. The latter could have a detrimental effect on onshore wind development in a country that is so densely populated. Noise limits require a more thorough assessment but might allow for a turbine to be built.

The coalition agreement also highlights the importance of (financial) public participation in wind energy projects. The wind industry in the Netherlands are already providing for this. Wind farm developers engage closely with local communities on the best way to build new projects.

WindEurope CEO Giles Dickson says: “Hats off to the new Dutch Government for their serious ambitions on climate change. Especially for their huge plans on offshore wind. And it’s great they’re going to invest more in electricity grids too and in hydrogen infrastructure – to get all their new offshore wind energy to consumers. The new Government should be careful to cherish their onshore wind too. The Netherlands has set a great example of how to build wind farms in industrial areas and transport corridors – they should avoid undermining this with new distance rules.”