Scotland awards seabed rights for massive amounts of offshore wind, most of it floating | WindEurope
Close

Scotland awards seabed rights for massive amounts of offshore wind, most of it floating 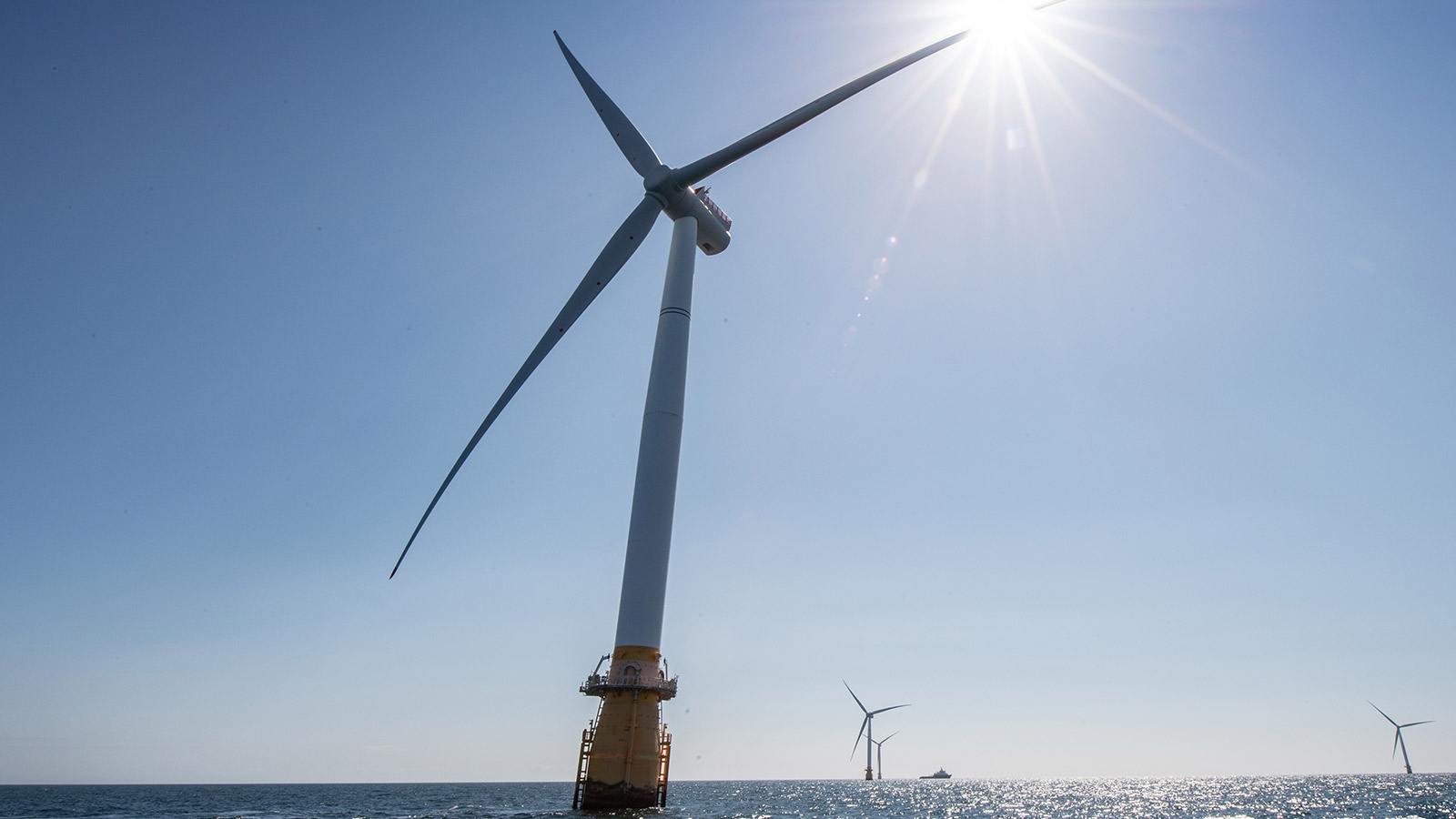 The Crown Estate Scotland has announced the results of the “ScotWind” seabed tender. They auctioned 8,600 km² of sea space which could host almost 25 GW of offshore wind. 17 projects won. With 15 GW most of the capacity that will now be developed will be floating offshore wind. The system the Scots have used for awarding seabed leases ensures the new offshore wind farms will be delivered at the lowest cost for consumers and taxpayers.

The Crown Estate Scotland today announced the results of the ScotWind seabed tender. The tender was extremely popular. They received 74 bids for the 15 areas that were auctioned – which amount to 8,600 km² of sea space. They awarded 17 projects, which cover just over 7,000 km² and add up to a total capacity of almost 25 GW.

The 17 successful projects have been offered option agreements which give them the right to develop offshore wind farms on specific areas of seabed. They will pay an option fee to Crown Estate Scotland, as a one-off payment in exchange for these rights.

The option fees are much lower than in the UK’s recent Offshore Wind Lease Round 4. Scotland chose a more sensible tender design with a maximum price ceiling of £100,000/km². This has avoided bidding at very high prices – which keeps the costs of offshore wind low for consumers. As seabed leasing costs are usually passed on to the electricity consumer, a price ceiling ensures that new offshore wind volumes are delivered at the lowest cost for consumers and taxpayers.

Developers had to submit a Supply Chain Development Statement (SDCS), showing how at least 25% of project-related expenditure will be made in Scotland. The winners of the tender will also be asked to co-ordinate investments and to adjust their SDCS to bring more consistency and scale to the development of Scotland’s emerging offshore wind supply chain.

A big year for floating wind across Europe

2022 is going to be a year of breakthroughs for floating offshore wind in which we will see real progress towards the development of commercial-scale floating wind farms. In addition to the ScotWind tender, France will announce the results of the world’s first auction to actually build a large-scale floating wind farm – 250 MW of Brittany. And Europe will start operating its fourth floating offshore wind farm when Equinor commissions the 88 MW Hywind Tampen wind farm in Norway – which will use floating turbines to power oil and gas platforms, allowing a significant reduction in CO2 emissions from fossil fuel extraction.

Meanwhile Greece, Italy and Spain are advancing new strategies and legislation that will lead to auctions for large-scale floating offshore wind in the Mediterranean and Atlantic. The Greek Energy Ministry are aiming for a first auction in the first half of 2022. Italy’s Ministry of Ecological Transition has received 64 Expressions of Interest for the development of floating offshore wind projects. And the Spanish Government is developing an Offshore Wind Roadmap and aiming for up to 3 GW of floating wind by 2030.