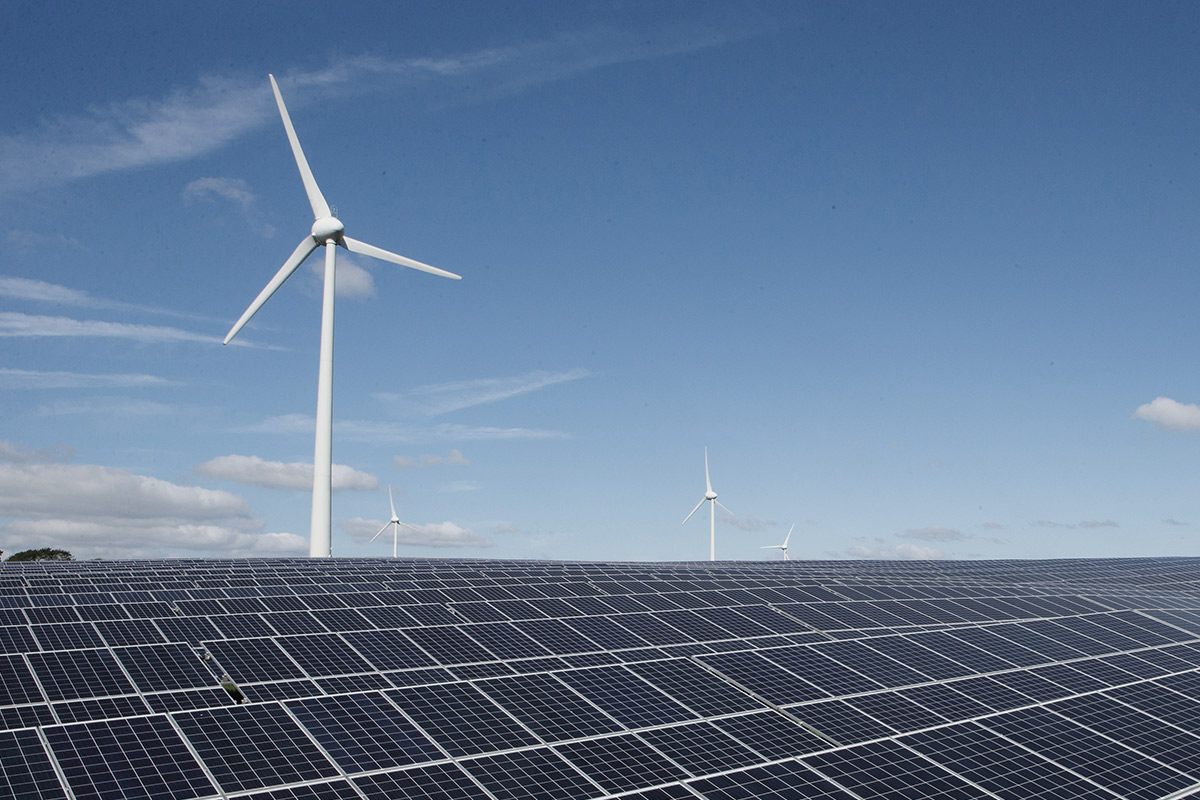 “Europe has committed to decarbonise its energy system. Renewable electricity will take care of most of that. But there are parts of the energy system we can’t electrify. Here renewable hydrogen is going to need to play an important role. Producing renewable hydrogen will require a massive scale-up of electrolysers; and of renewables, the raw material for electrolysis”, said Giles Dickson, WindEurope CEO.

Renewable hydrogen is produced via electrolysis based on electricity from renewable sources such as wind and solar. This differentiates it from other forms of hydrogen production, for example, steam methane reforming with or without carbon capture and storage (CCS), both produced from fossil fuels. The production and the use of renewable hydrogen do not result in carbon emissions. In Europe’s decarbonised future energy system there is no place for fossil fuels, in either electricity generation or in hydrogen production. That’s why the European Commission sees renewable hydrogen as most compatible with its Green Deal objective of carbon neutrality by 2050.

In November 2020 WindEurope, SolarPower Europe and Breakthrough Energy launched the “Renewable Hydrogen Coalition”. The coalition which is now supported by 20 of the most innovative and ambitious companies in the field of renewable hydrogen today released its Policy Charter. The Charter lays out the crucial policy foundations to enable the scaling-up and market uptake of renewable hydrogen.

More information about the Coalition in today’s press release or on their new website.

WindEurope is involved in a second important initiative: the EU Commission’s “European Clean Hydrogen Alliance”. The Alliance aims at an ambitious deployment of hydrogen technologies by 2030, bringing together a range of stakeholders from renewable and low-carbon hydrogen producers to industrial off-takers, mobility and other sectors, and hydrogen transmission and distribution operators. The alliance will help to implement the European Hydrogen Strategy, and in particular, its investment agenda, estimated at €430bn of new investments from now till 2030.

WindEurope acts as the “facilitating organisation” for one of the six roundtables responsible for the operational work of the European Clean Hydrogen Alliance. The roundtable on “Clean Hydrogen in the Energy Sector” considers questions of re-electrification, storage, electricity grids and balancing. Members of the roundtable are in charge of building a thematic pipeline of promising scale-up projects as well as an investment agenda in these areas. They may also provide input on future regulations, standardisation and R&I priorities.

« Are the offshore winds of change coming to the Black Sea too ?
WindEurope Bulletin CEO Foreword on release of 2020 Statistics »