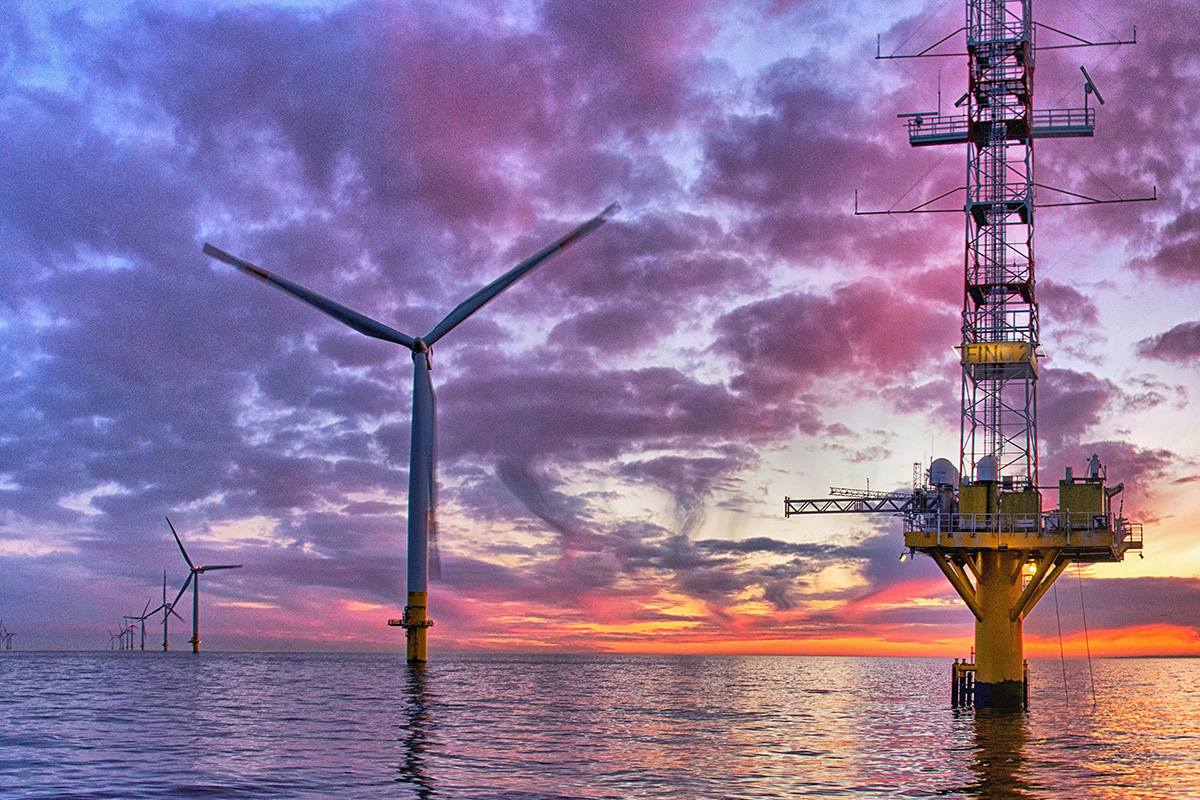 The German offshore wind energy supply chain is under real pressure. A lack of auctions – the last one was in April 2018 and no more are scheduled until 2021 – and a disappointing perspective for future auction volumes to 2030 means their order books are drying up and it’s unclear when and how they will be filled.

On 21 April WindEurope CEO Giles Dickson spoke at the WAB Windforce Conference in Bremerhaven, once a vibrant industrial and innovation hub for offshore wind, which has lost around 3,000-4,000 jobs in the offshore wind supply chain in the last three years alone.

Germany now has an opportunity to put offshore wind back on track in its National Energy & Climate Plan for 2030. They currently envisage only 15 GW total installations by 2030, whereas they could comfortably deliver 20 GW and a higher volume by 2035. As things stand they are being less ambitious in relative terms on their offshore wind build-our than the UK, Netherlands, Belgium, Denmark and Poland.

Local politicians from Bremen strongly criticised the German Federal Government for their lack of ambition and the damage this was doing to jobs and growth in the region. The TSO Amprion wondered whether Germany would have sufficient power generation capacity if they didn’t accelerate their build-out of offshore wind at a time when they’re closing nuclear and coal plants.

Dickson said the wind industry will treat the National Energy Plans as investment brochures and invest in those countries that have the most ambitious Plans.

According to a wind:research report released during the event, there are currently 24,500 jobs in offshore wind in Germany in the supply chain and operation. 33% of these jobs are exclusively offshore wind. The other 67% also work in onshore wind or other sectors. The industry has a turnover of €9bn.

The debate on Germany’s offshore wind target is taking place amid significant wider developments on the Government’s approach to onshore wind, permitting and a Public Acceptance Working Group the Government has created. The Government is unlikely to agree on any changes to the offshore target until the onshore volumes and acceptance rules are settled, which may not be until next year.

« WindEurope calls on EU countries to make National Energy & Climate Plans their investment brochure for wind energy
EU election results: the Parliament has a mandate to deliver on a net-zero carbon economy by 2050 »