EU election results: the Parliament has a mandate to deliver on a net-zero carbon economy by 2050 | WindEurope
Close

EU election results: the Parliament has a mandate to deliver on a net-zero carbon economy by 2050 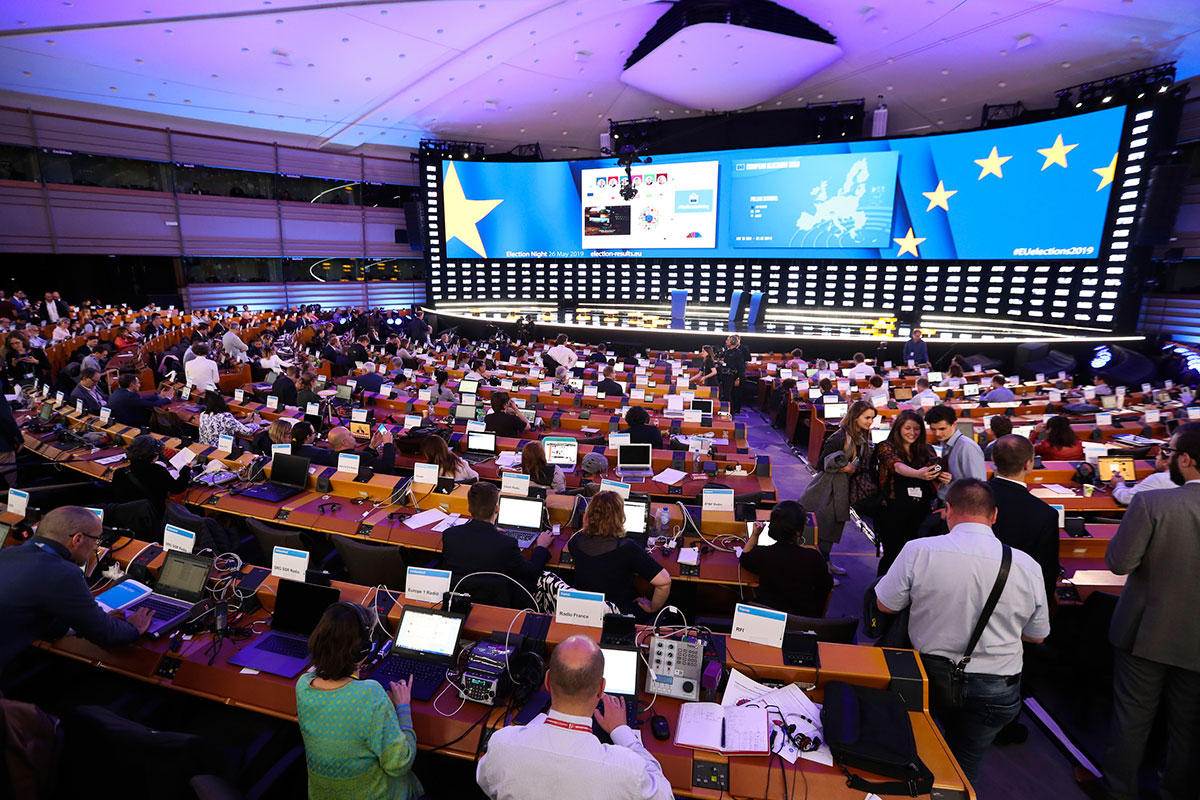 From 23 to 26 May millions of Europeans went to the polls to elect their Members of the European Parliament. At 51% this year’s EU election turnout was the highest since 1999. And it was the first time turnout had gone up in the European elections.

Voters increasingly see that Climate and Energy challenges are best tackled at EU level. In many countries the parties that have been clearest on the need for climate ambition did well.

Between them the Centre-right, the Socialists, the Liberals and the Greens hold a commanding majority in the Parliament. There is now widespread public support for policies that will deliver a clean economy for all Europeans – and the new Parliament needs to act on that mandate.

To help make the climate and energy transition a reality, the European Parliament needs to ensure the EU implements the agreed Clean Energy Package. That includes getting Member States to deliver on ambitious and detailed National Energy and Climate Plans.

But the EU must do more than simply implement the Clean Energy Package. The European Parliament will need to push for the renewables-based electrification of transport and heating. If Europe wants to cut emissions while boosting energy independence, electricity will have to rise from 24% in Europe’s energy mix today to more than 60% by 2050.

Decarbonising Europe’s heavy energy intensive industries must be at the core of a new European industrial strategy.

Again, the Parliament will need to drive this agenda. It will also need to ensure we maintain a competitive renewables industry here in Europe. Getting this right is essential to achieving a job-rich and just energy transition.

Crucially, the Parliament shares the power of the purse with the Member States. In the next 5 years EU funding must be targeted at projects that deliver on our commitments under the Paris Climate Agreement: that’s more funding for research and innovation in zero-carbon energy, starting with wind; and for electricity grids which we need to expand as we deliver the energy transition.

If the Parliament takes these steps, it will deliver more than a clean economy: it will mean more highly skilled jobs, more prosperity, and a more inclusive Europe. WindEurope will be at the forefront of these discussions in the years to come.