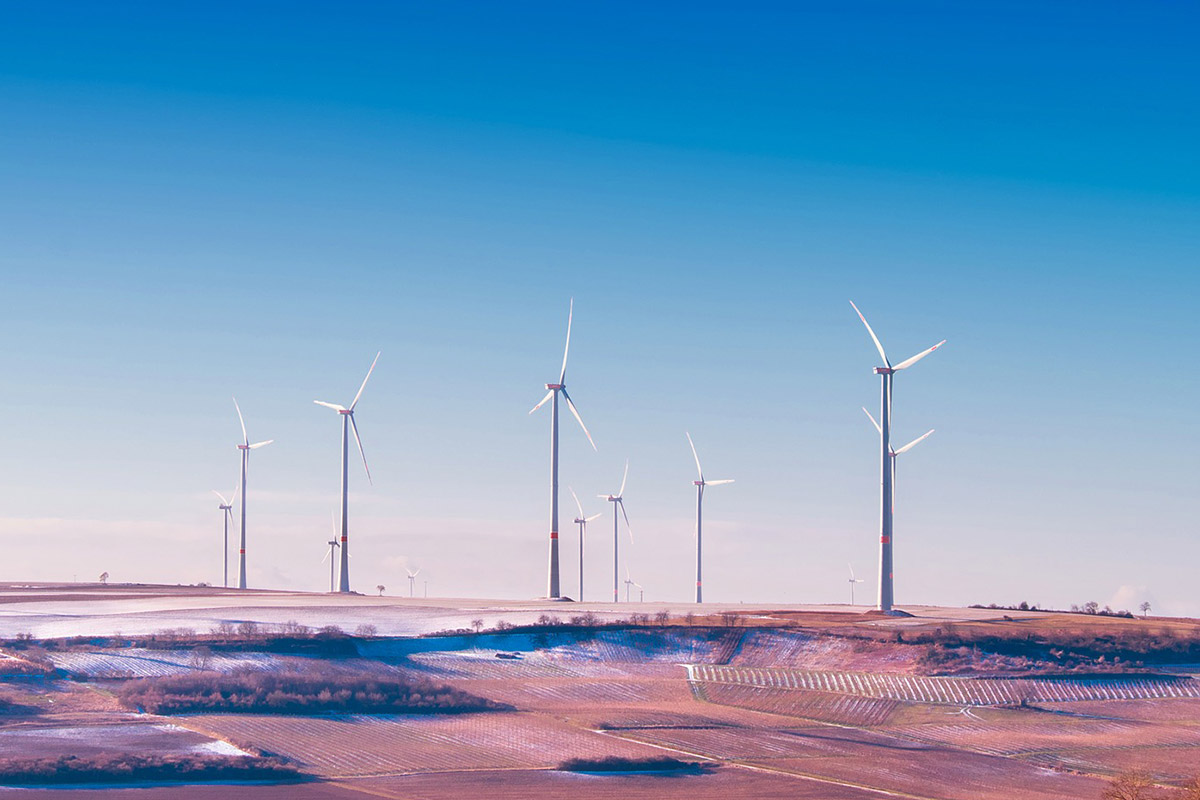 The growth of onshore wind energy is collapsing in Germany, jeopardising both German and EU renewables targets. Germany installed just 134 MW of new onshore wind farms in the first quarter of 2019 – the country’s worst first quarter for onshore installations since 2000.

Germany is likely to install a total of just 1-2 GW of onshore wind this year. This is significantly down on the past five years when Germany installed an average of 4.3 GW per year. This is well below what Germany needs to meet its own 65% renewable electricity target by 2030 and to deliver its share of the EU’s 32% renewable energy target. Offshore wind will not fill the gap: Germany is due to build just 730 MW per year up to 2030.

This is in contrast with Spain, for example, which will build around 4 GW of new wind energy in 2019. Some of the slowdown in Germany is the result of failed auction systems in 2017, when a lot of community projects won without a permit. Many of these projects are still to be built due to more generous realisation timelines.

But permitting for new wind farms remains the underlying problem. The process used to take just 10 months but is now taking over two years. Public authorities are not applying deadlines and many wind farm projects are getting stuck in legal disputes. Plus there is a lack of staff to process the applications, especially at Bundesland level. Just 400 MW of new wind farm permits were awarded in Q1 2019, well below historical levels. All this has meant the last three onshore wind auction rounds were undersubscribed leading to rising prices.

WindEurope CEO Giles Dickson said: “Onshore wind energy in Germany is in deep trouble. The development of new wind farms has almost ground to a halt. The main problem is permitting – it’s got much slower, more complex and there aren’t enough civil servants to process the applications. It seriously undermines Germany’s ability to meet its 2030 renewables target and contribute to the EU target. And it’s affecting Germany’s wind turbine industrial base. Half of Europe’s 300,000 wind energy jobs are in Germany. But 10,000 have gone in Germany in the last five years. And this could get worse: there hasn’t been a single turbine order recorded in Germany in Q1 this year.

“The German Government now needs to make clear how they’re going to reach their 65% renewables target for 2030. It needs an annual build-out of 5 GW of onshore wind – and urgent action to speed up the permitting process.

“They’ve a clear opportunity to figure things out now with their ‘Public Acceptance Working Group’. The Group should agree to identify zones ripe for new wind farms. And ensure restrictions on things like distance or height of turbines aren’t out of sync with the rest of Europe. There’s plenty of space available for new wind farms in Germany. And they can build them in industrial sites like the Dutch do or alongside motorways like in France and Belgium. Repowering the early wind farms that are coming to the end of their life will also help. Replacing old turbines with modern ones doubles the capacity with one third fewer turbines. These are the kind of measures that Germany needs to stay on track with the Energiewende. But if the ‘Acceptance Working Group’ can’t sort it out, then Germany’s Climate Cabinet will have to step in with a proper action plan.”