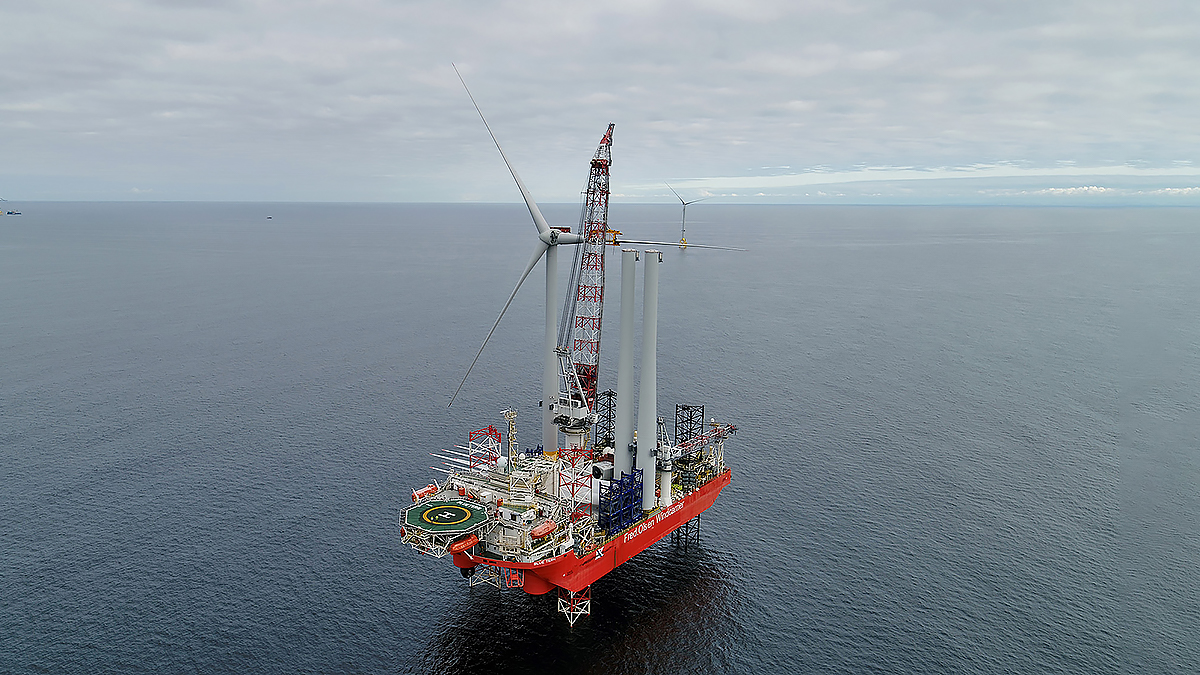 Having just opened its first offshore wind farm (St Nazaire, 480 MW) France has launched tenders for two new ones. They’re bottom-fixed and will have a total capacity of 2.5 GW.

The first wind farm will be 35 km off Oléron island in the Atlantic (Nouvelle-Aquitaine). It will have a capacity of about 1 GW. The choice of zone follows a public consultation with more than 15,000 participants.

The second wind farm will be 38 km off the coast of Normandy. It will have a capacity of about 1.5 GW and is the second project in the area – the first one of around 1 GW is currently under tender.

Developers can submit their initial application by 23 December 2022. Then there’s a 3-month process of “competitive dialogue” – developers are invited to discuss the project with public authorities before submitting their final application – starting in February 2023. The projects will be awarded at the end of 2023 or early 2024.

France wants to accelerate the deployment of offshore wind. Their first offshore wind farm, located in St Nazaire, has just started producing electricity. It will power the demand of 700,000 people annually.

Earlier this year the French Government signed an offshore sector deal with France’s wind industry. It recognises that offshore wind is a major energy and industrial opportunity and commits France to building 18 GW of offshore wind by 2035 and 40 GW by 2050 – spread across 50 wind farms.

To reach this France plans to organise auctions for a minimum of 2 GW of new offshore wind capacity each year starting in 2025. Right now they’re auctioning 1 GW a year. This means 20 GW of capacity will be allocated by 2030 which translates into 18 GW of operational offshore wind farms by 2035.

So far France has put 5.2 GW of offshore wind up for auction, 750 MW of which is floating wind. Now is the time to start planning for tenders in 2024-25: it will give clarity and visibility to investors and allow France to stick to the timetable.

France will revise its current maritime spatial planning from 2023 and will define more precise areas in order to reach its new offshore wind objectives.