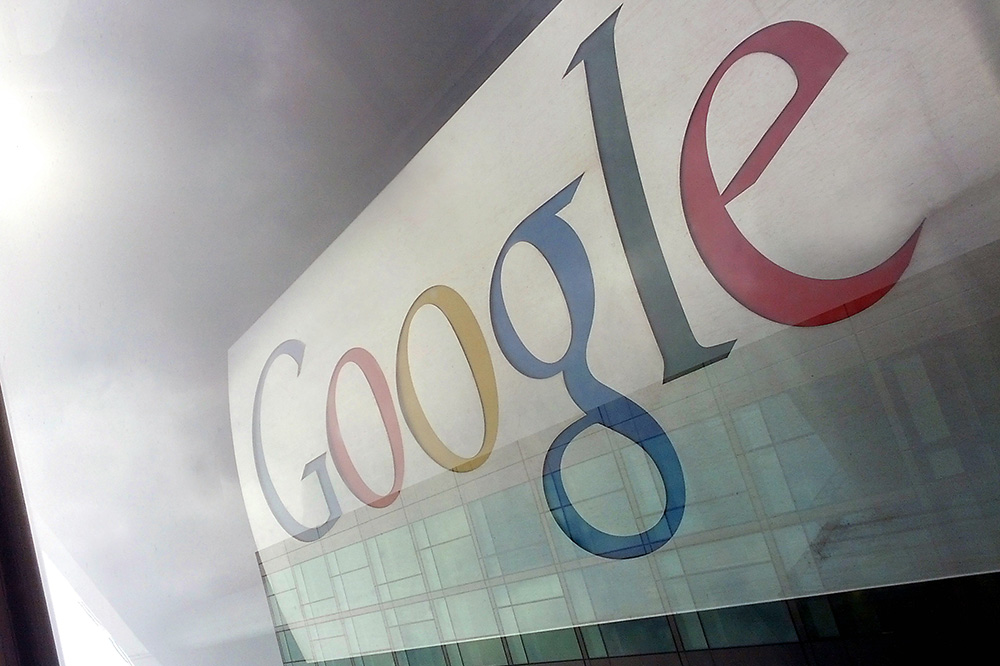 Two of the world’s largest companies signed wind power deals in the UK and Norway last month, as Europe continues to see a strong year for Power Purchase Agreements (PPAs).

On 30 June, Google signed a 12-year deal with Zephyr and Norse Vind Energi for the 160MW Tellenes plant in the Southwest of Norway. The agreement for the 50-turbine farm is Europe’s largest wind energy PPA to date and is backed by investment firm Blackrock.

The deal is the latest in a string of PPAs for Google as the tech giant continues to work with the wind energy industry to power its data centers around the world. Today, Google has seven purchase agreements in Europe with a capacity of more than 500MW since signing its first European deal in Finland over three years ago.

Google was not the only multinational to turn its attention to wind last month. On 22 June, food giant Nestlé signed a 15-year PPA with developer Community WindPower to buy electricity from a wind farm in the Southwest of Scotland. The nine-turbine farm will provide half of Netlé’s power needs in the UK and Ireland, although the size and details of the agreement are yet to be revealed.