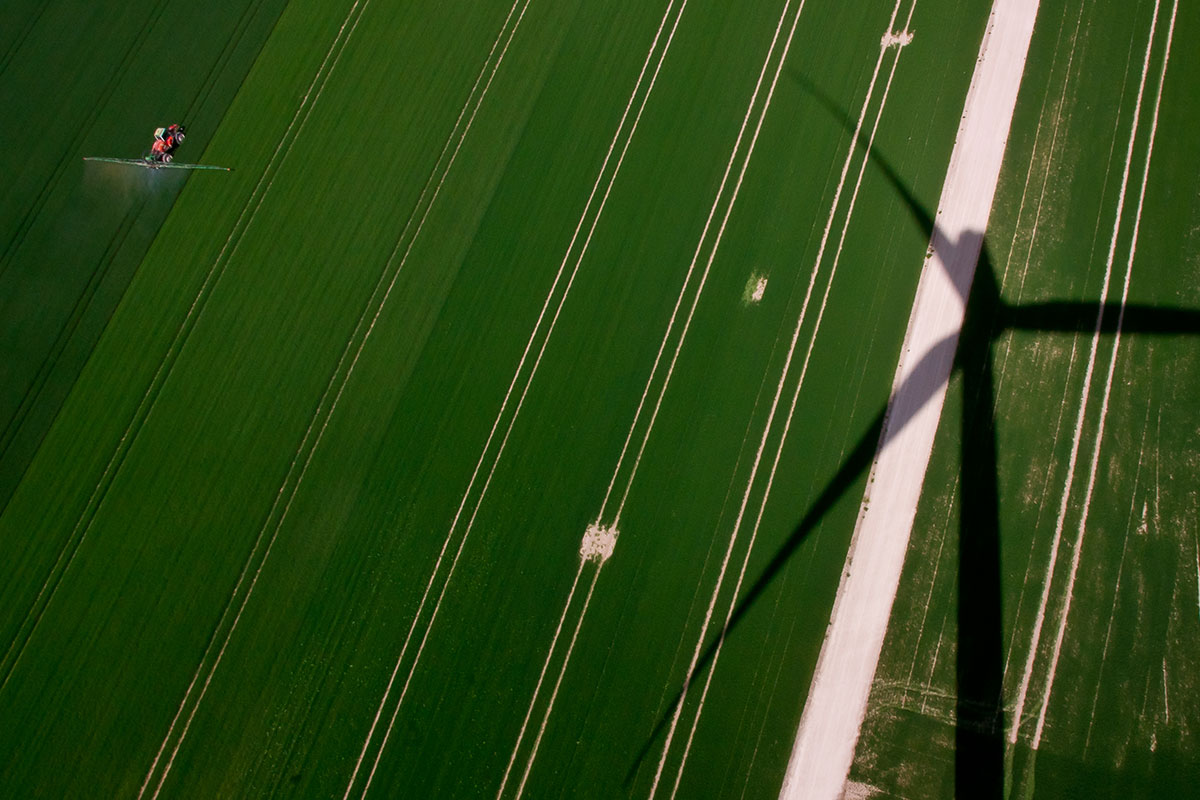 The European Commission has announced the winners of its latest Connecting Europe Facility (CEF) funding round. It set aside €873 million to invest in key European energy infrastructure projects. Of the 17 energy projects selected for funding, eight are in electricity. With €680 million, it’s the first CEF round in which electricity received more funding than gas.

Most notably – and the largest Connecting Europe Facility-Energy grant ever awarded – will be the Biscay Gulf France-Spain interconnection. The project will receive a grant of €578 million. This new link will bring Spain closer to the 10% interconnection target, up from 6% today and allow Spanish wind to reach both France and other parts of Europe.

Another project receiving funding is the SuedOstLink. This 580km power line will create a much-needed link between wind power generated in the north and consumption centres in the south of Germany. It will ensure better integration of renewables, as well as improve cross-border energy exchange.

WindEurope CEO Giles Dickson said: “This is the first time electricity projects have received more funding than gas projects in a CEF funding round. Let’s hope this continues. But it’s disappointing to see so many gas projects still being awarded funding. Electrification of hearing, transport and industrial processes is essential for the transition to a low-carbon economy. That requires significant investments in upgrading and expanding Europe’s electricity infrastructure.

“The Biscay Gulf and SuedOstLink are flagship projects that will help get wind energy to consumers when and where it’s most needed. These investment are essential to ensure Europe can fully exploit its wind resource”.