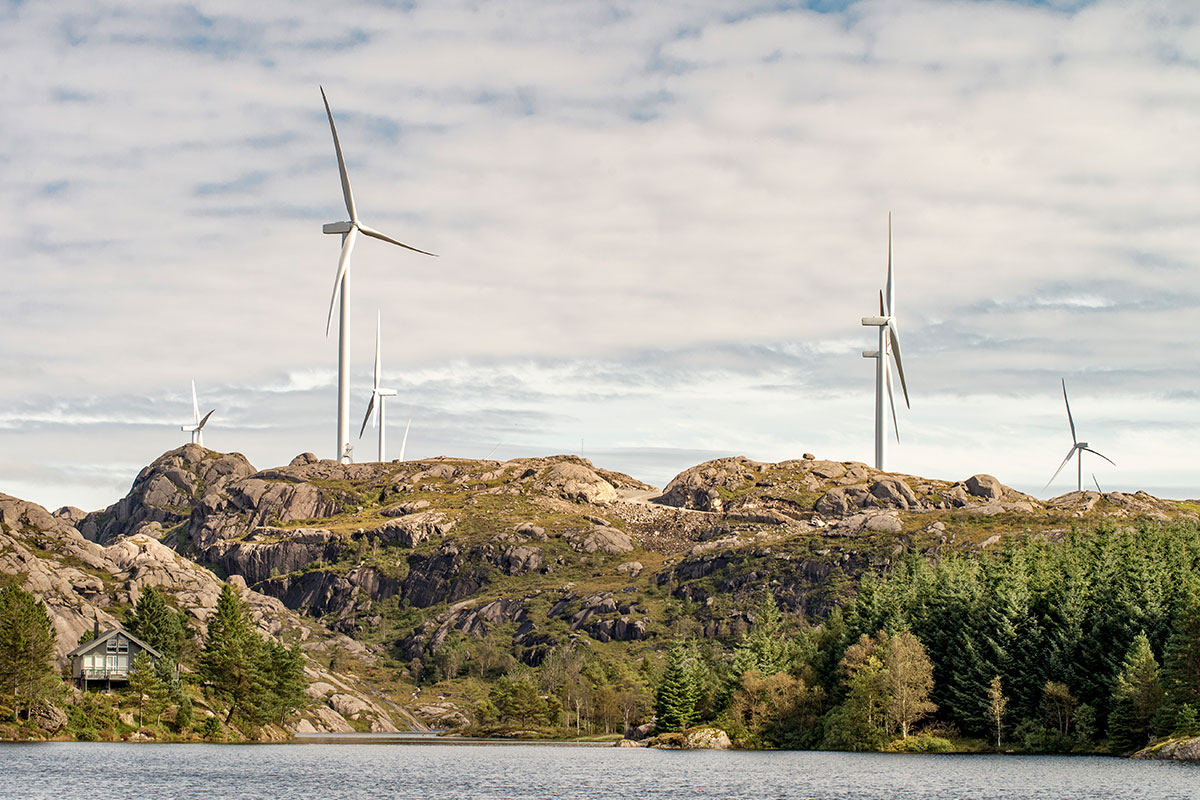 Production from the 197.4 MW wind farm near Florø in Norway will power Alcoa Norway’s nearby aluminium plant under a 15-year PPA. BlackRock Real Assets has signed a deal with developer Zephyr to acquire the Guleslettene wind farm, which is expected to come online in late-2020.

Vestas will supply the wind farm with 47 of its V136 4.2 MW turbines. The turbines will come fitted with a cold-climate package, including a blade anti-icing system.

Thanks to its ‘PPA-friendly’ environment, Norway is one of the frontrunners in Europe’s PPA market. The news follows two other major PPA deals that Alcoa has signed in recent months, both in Norway. Alcoa inked a deal with the 330 MW Oyfjellet wind farm in March 2018 for its production plant in Mosjoen. This came on the back of a 281.4 MW deal Alcoa reached with Norsk Miljøkraft to power its smelter in Mosjøen.

The potential for corporate sourcing of renewable energy in Europe is significant. To support the growth and bring a new stream of revenue into the European electricity market, a consistent regulatory environment is required. Greater awareness of this potential also needs to be raised.

WindEurope – together with SolarPower Europe, The Climate Group and CDP (RE100) and WBCSD – decided therefore to set up the RE-Source Platform. It is the first and only multi-stakeholder platform in Europe bringing together the interests of both renewable energy buyers and sellers. The RE-Source platform will pool resources and coordinate activities to promote a better policy framework for renewable energy sourcing, at EU and national level.