WindEurope welcomes Ports of Normandy as a new member 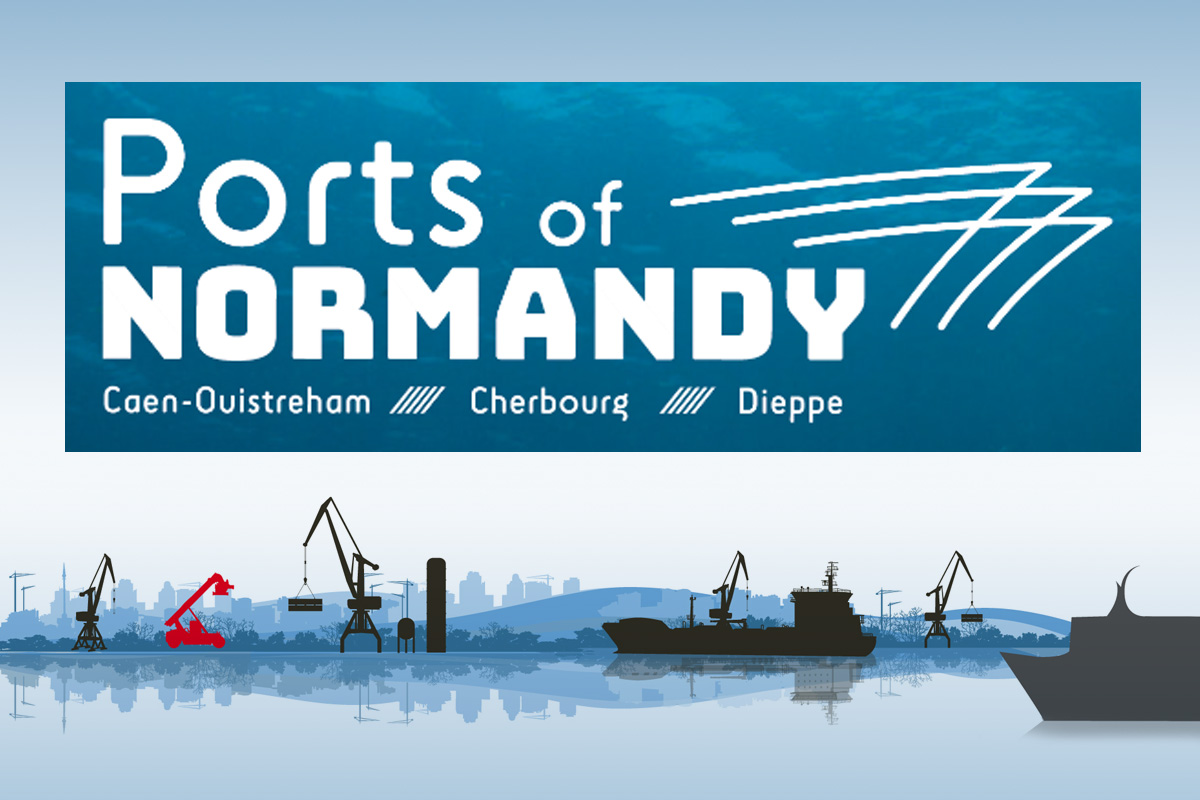 With offshore wind taking a special place in the recently launched European Green Deal, ports will play an ever greater role in the wind industry.

Ports of Normandy, a public body created by the Normandy Region and other local bodies in France, has joined WindEurope as a member.

This organisation includes 3 ports: Caen-Ouistreham, Dieppe, Cherbourg, all located in North West of France. Ports of Normandy focuses on developing the marine renewable sector, with a growing market on the northern coasts of France, the United Kingdom, and Ireland.

The organisation has three major axes of development:

Industrial production: In Cherbourg, the LM Wind blade factory began production in 2019 with the longest (107m) blades in the world. This plant has received 3 mega orders for a total of 1,200 blades.

Logistics: EDF has chosen Cherbourg for the assembly and pre-assembly of the wind turbines for the Courseulles and Fécamp Offshore wind turbines.

« Summary of 2019 activities
Latest auctions prove onshore wind will be crucial for the energy transition, the National Energy & Climate Plans must reflect this »