With the right policies, wind could provide 30% of Europe's power by 2030 | WindEurope
Close

With the right policies, wind could provide 30% of Europe’s power by 2030 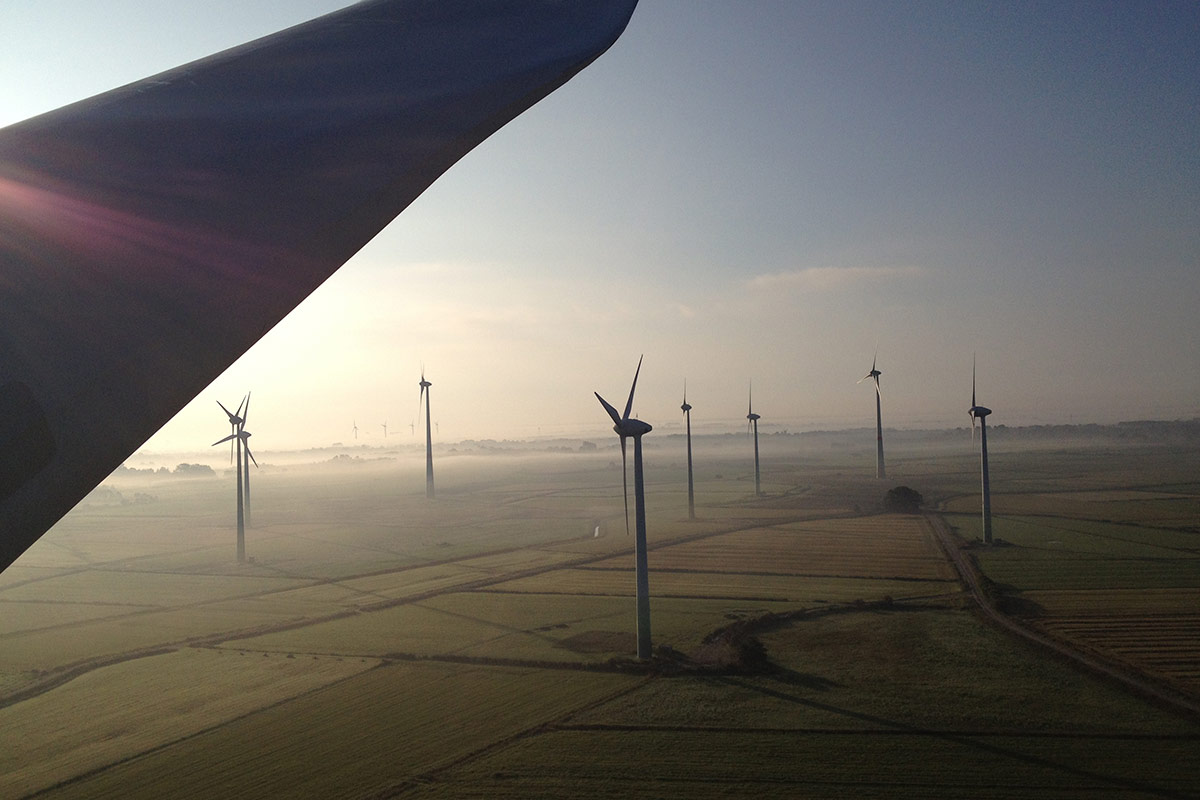 Wind energy has the potential to provide up to 30% of Europe’s power by 2030 according to figures released today by WindEurope in its Outlook to 2020 and Scenarios for 2030 reports.

According to WindEurope’s projections, Europe could be on course for an average installation rate of 12.6 GW per year in the years up to 2020. This would take Europe to a total of 204 GW by 2020. By this date wind would be Europe’s largest renewable energy source, surpassing hydro and providing 16.5% of Europe’s electricity demand. However, this growth is likely to be concentrated in just six countries (Germany, UK, France, Spain, Netherlands and Belgium), with Central and Eastern Europe lagging well behind.

The Scenarios for 2030 report illustrates that wind energy still has enormous growth potential. It shows that wind could provide 30% of Europe’s power by 2030 and reach a total of 323 GW. This would also include the repowering or life-extension of the roughly half of the EU’s existing wind capacity that is going to reach the end of its operational life before 2030. Reaching this milestone will be possible if the right policies are in place and significant changes to the energy system are made. This includes greater certainty on long-term revenue stability; significant progress on the system integration of variable renewables including build-out of the grid and interconnectors; and clear policy commitments on electrification.

Germany, France and the UK would have the most installed capacity, with 85 GW, 43 GW and 38 GW respectively. France would leapfrog the UK and Spain to second place thanks to the policies being put in place by the new government. Meanwhile Denmark, Ireland, Estonia and the Netherlands would form an exclusive club of countries sourcing more than 50% of their electricity from wind by 2030.

This growth would mean 382 million tonnes of avoided CO2 emissions annually and unlock €239bn in investment from 2017-2030, enabling the wind industry to support 569,000 European jobs by 2030. It would also avoid the import of €13.2bn worth of fossil fuels per annum.

WindEurope CEO, Giles Dickson, said: “Wind energy is now firmly established as the cheapest form of new power generation. But the outlook from 2020 is uncertain. The industry needs binding and ambitious National Energy & Climate Action Plans that provide clarity on post-2020 volumes, which will allow cost reductions to continue. This requires a good outcome on the EU Clean Energy Package. With an ambitious European renewables target of at least 35% by 2030, the wind industry could deliver even bigger volumes at competitive cost.”