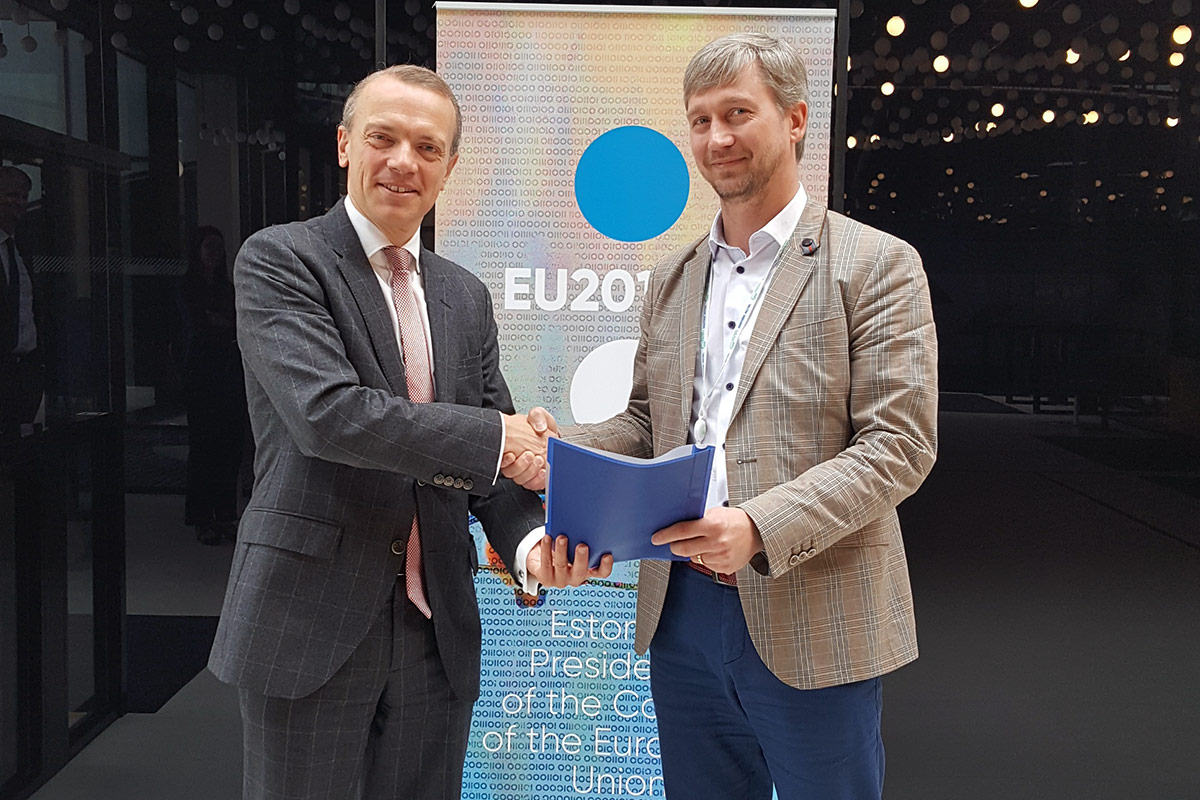 The Baltic Sea is a promising market for offshore wind energy in Europe. The basin offers extremely favorable climate and logistical conditions such as strong and stable winds, low waves, shallow waters and close distances to shore.

According to the recently launched WindEurope analysis on wind energy scenarios for 2030, the Baltic Sea, where 1.5 GW of offshore wind is grid-connected today, will represent the second largest basin for offshore wind, with potentially 9 GW installed by 2030 (according to WindEurope’s central scenario).

On 28 September 2017, WindEurope signed the Baltic Sea Declaration on Offshore Wind in Tallinn. The document, co-signed by wind energy associations from Estonia, Denmark, Finland, Germany, Latvia, Lithuania, Poland and Sweden, asks governments to enhance their regional cooperation with a view to supporting offshore wind deployment in the region.

On the same day, WindEurope CEO Giles Dickson and Martin Kruus, Chairman of the Board of the Estonian Wind Power Association, handed over the Declaration to the Permanent Deputy Secretary General for Energy of the Government of Estonia, Mr. Ando Leppiman. They urged the Estonian government, which currently holds the EU Presidency, to build the political momentum that will help replicate in the Baltics what has already been done for the North Sea.

The Declaration covers several aspects of regional cooperation in the Baltics, from the need to set stable and clear legal frameworks to enhanced cooperation on spatial planning and grid connection. The final goal is to make full use of the renewable energy potential that the basin is offering in order to support the EU’s goals of decarbonisation, cost-effectiveness and security of energy supply.

A first step towards the achievement of these objectives is to ensure that governments draft clear national energy climate plans which spell out the volumes of offshore wind they want to deploy post-2020. The long term outlook and visibility will help create confidence and an attractive market for project developers and investors.

« With the right policies, wind could provide 30% of Europe’s power by 2030
WindEurope Bulletin October 2017 Foreword »