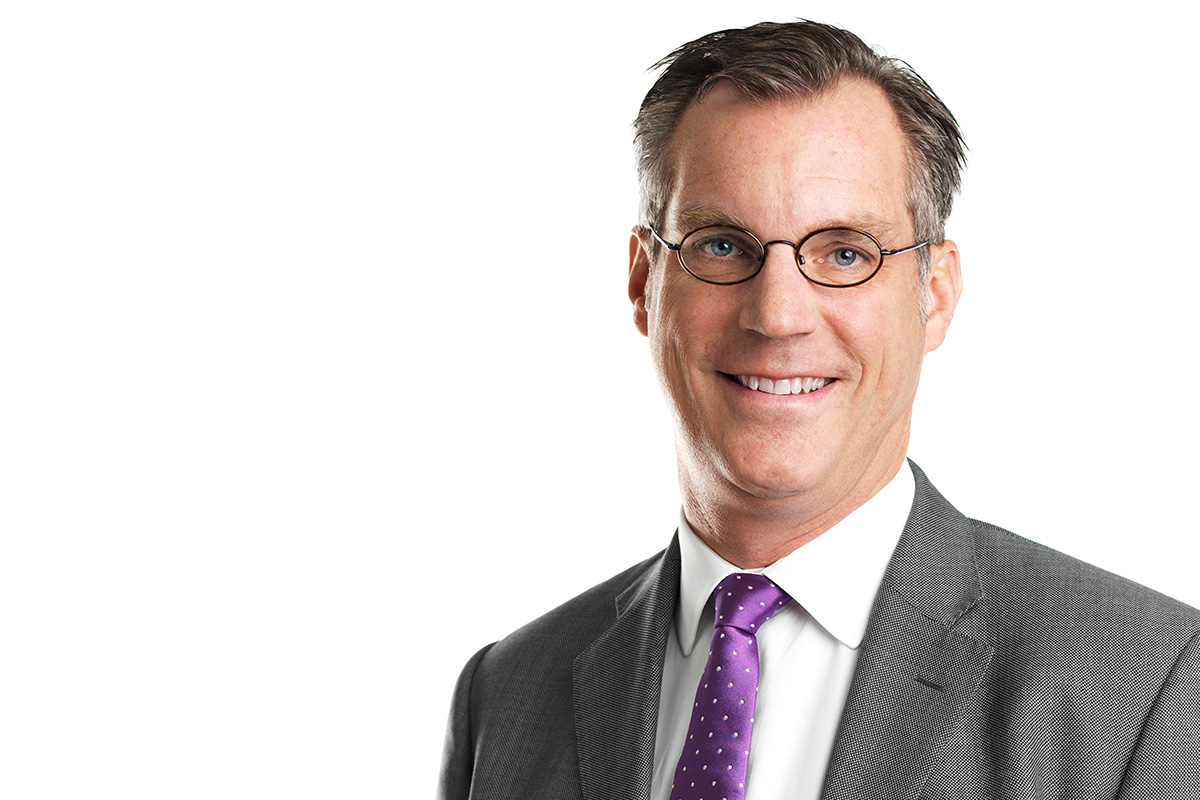 WindEurope’s Board of Directors has elected Gunnar Groebler – Senior Vice President, Business Area Wind at Vattenfall – as the association’s new Chair. The Board, made up of corporate members, national associations and other organisations appointed Groebler for an 18-month term.

Commenting on his appointment, Gunnar Groebler said: “It is an honour for me to have been elected as WindEurope’s new Chair. We’re at an exciting time for wind energy. The technology continues to evolve and with it costs are coming down. Wind is an increasingly affordable source of power for people and businesses. The next challenge that we face as an industry is to continue ramping up scale as Europe phases out fossil fuels and electrifies its economy. Wind energy is ideally poised to become Europe’s future electricity producer of choice”.

WindEurope CEO Giles Dickson said: “We’re delighted to have Gunnar Groebler as our new Chair. Having one of the world’s biggest renewable energy companies at the helm of WindEurope, with its expertise in wind will certainly be a great asset to us. I’d also like to thank Ivor Catto for his fine work over the last 18 months. He has been instrumental in driving forward WindEurope’s efforts on making the economic case for wind energy in national capitals. I’d also like to thank Juan Rivier Abbad from Iberdrola who has played an excellent supporting role to Ivor and the association as our Vice Chair”.