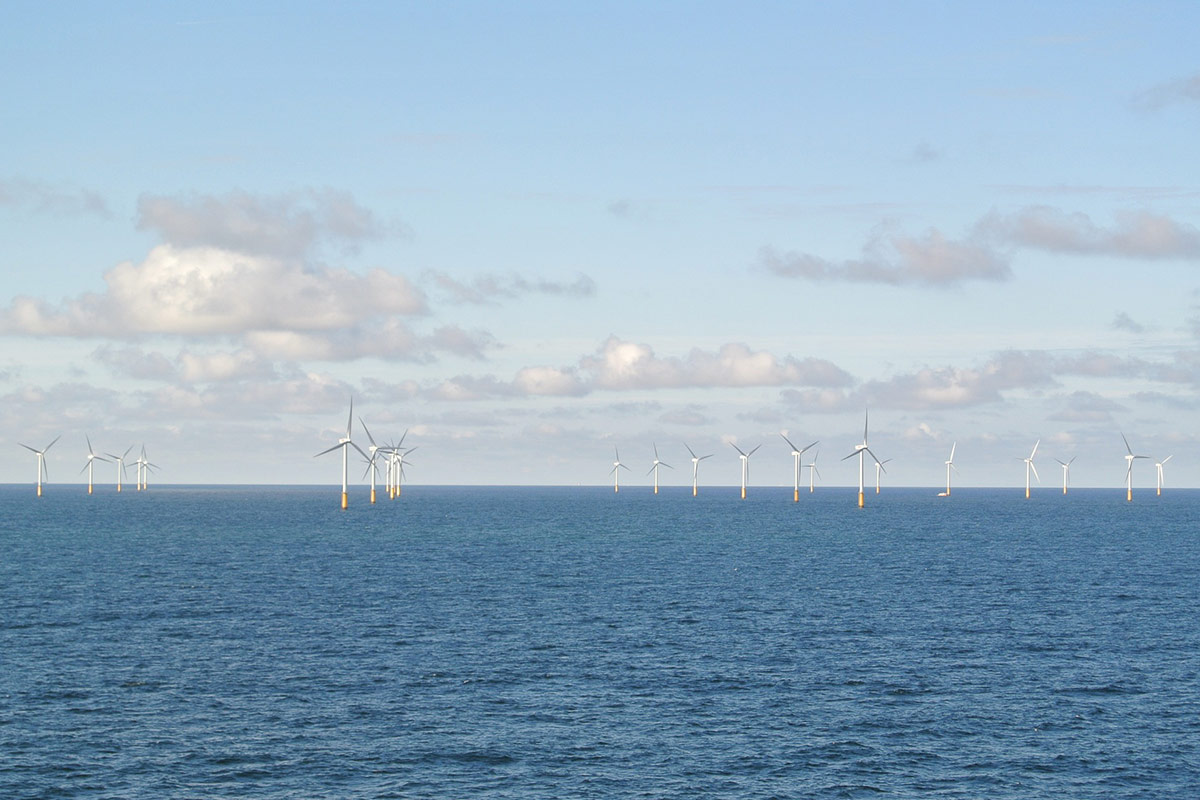 A government/industry partnership announced today will mean that the UK will get 30% of its electricity from offshore wind by 2030. The new offshore ‘Sector Deal’ sets the groundwork for a huge boost in offshore wind capacity in the UK.

The sector deal will set offshore wind capacity on course to reach 30 GW by 2030, up from today’s 8 GW. Offshore wind would then provide a third of the country’s electricity, meaning the UK will produce more power from renewables than fossil sources.

The agreement also details plans to triple the number of skilled jobs in the sector to 27,000 including a target of 33% women employees by 2030. The agreement will see the industry invest £250m (€291m) to boost the sector, including through a new Offshore Wind Growth Partnership.

The UK Government also agreed to hold offshore wind auctions every two years with a support pot of £557m (€648m). The UK’s Department of Business, Energy and Industrial Strategy (BEIS) expressed its wish to promote offshore wind as a major export to emerging offshore wind sectors around the world, including a £4m (€4.6m) technical assistance programme to help countries like Indonesia, Vietnam, Pakistan and the Philippines gain a foothold in offshore.

WindEurope Director for Public Affairs Iván Pineda said: “The UK Sector Deal will deliver an enormous boost to offshore wind in the UK, with capacity set to almost quadruple in a decade. Offshore will become the backbone of the UK’s electricity system, provide a third of the UK’s power needs by 2030. This move will consolidate the UK as the largest European market for offshore wind by 2030, making it the second largest globally behind China. And it will spur a rise in employment too. The UK’s model of providing two-sided Contracts for Difference and giving grid connection responsibility to developers is also proving successful. The Sector Deal’s not only a great example for the visibility it gives on future offshore wind volumes. But also for the model of government and industry collaboration it provides, with government committing to volumes and industry to funding the required innovation. This model could and should be replicated elsewhere.”