Wind energy ready to step up to Europe’s decarbonisation challenge 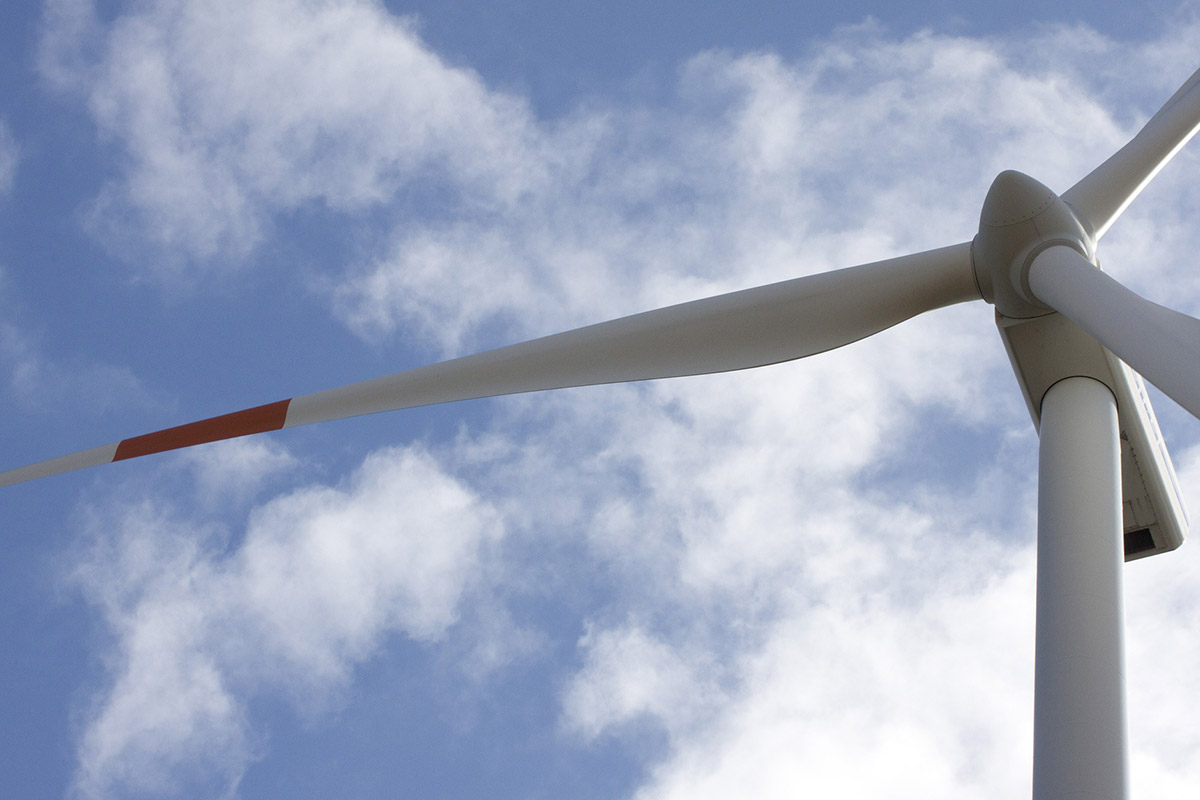 The European Commission today called for the bloc to aim for net-zero greenhouse gas emissions by 2050 in its new decarbonisation strategy.

The EU’s newly-agreed renewable energy and energy efficiency targets put the bloc on track to cut emissions in 2050 by 60% compared to 1990. But that will still not be enough to meet the Paris target of keeping temperature rises to well below 2 degrees.

The Commission has therefore set out different scenarios covering various levels of renewables expansion, transport electrification and measures in other sectors.  These would take Europe to different levels of greenhouse gas emission reductions.  To reach full carbon-neutrality, the Commission is exploring options including increased bioenergy and promoting a circular economy.

WindEurope CEO Giles Dickson said: “This is absolutely the way to go and the right thing to do. Getting to climate neutrality by 2050 will be a challenge. But it’s one that’s realistic and affordable, especially if we consider that it will reduce climate mitigation costs.  It’ll cost less than 3% of Europe’s GDP.  But it’s not a cost, it’s also a real opportunity for Europe’s economy.  It’ll give a major boost to jobs and growth.

“As the Commission says, renewables and electrification will play a massive part in this transition.  Europe has done quite well so far at getting renewables into electricity but much less well at getting them into industrial processes, buildings and transport. We have to change that if we’re serious about decarbonisation. We believe we can increase the share of electricity in energy from 24% today to 62% by 2050.  If we do it with renewables, we can cut energy-related emissions in Europe by 90% by 2050.  And this’ll bring many other benefits including improved air quality and reduced reliance on expensive fossil fuel imports.

“Wind energy is more than ready to step up to this challenge. Onshore wind is already the cheapest form of new power generation in most of Europe. Offshore wind is not far behind. Countries should now include ambitions goals for renewables and electrification in their National Energy and Climate Plans for 2030.  This will help put Europe on track to meet its contribution to the Paris goal of keeping global temperature rises to well below 2 degrees.”

Find out more about WindEurope’s electrification scenarios for 2050