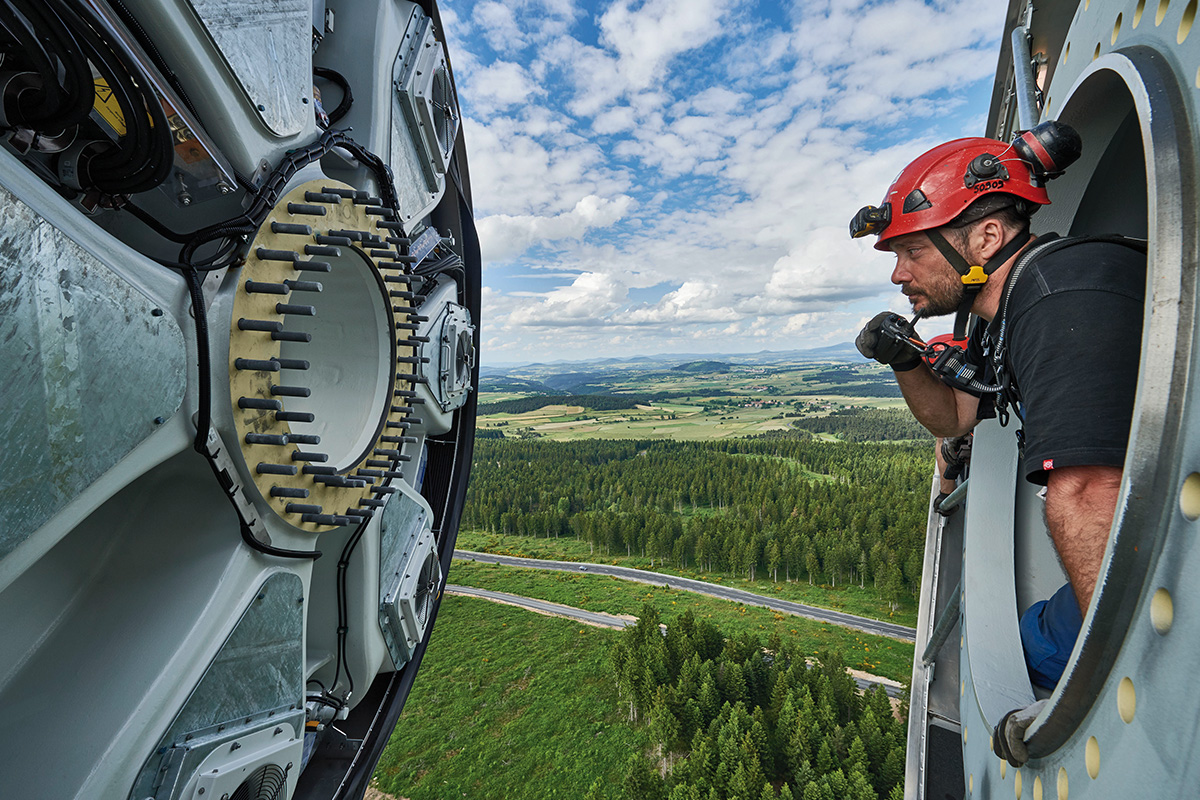 There is significant uncertainty over how much wind energy capacity will grow in Europe over the next five years, according to WindEurope’s new ‘Wind Energy Outlook to 2023’ released today.

If Governments end up producing clear and ambitious National Energy & Climate Plans (NECPs) and they improve the permitting arrangements for wind farms and they keep investing in new grid capacity, then Europe’s wind energy capacity would grow by 88 GW to 277 GW by 2023. But that’s a big if.

Alternatively, if the NECPs are unambitious and permitting issues persist, then Europe will install much less new wind power: only 67 GW. Permitting issues are already leading to undersubscribed auctions (notably in Germany) and lower installation rates than expected.

Conversely, if permitting improves significantly and the NECPs are super ambitious, then Europe could install 112 GW over the next 5 years.

So the annual volumes of new wind capacity up to 2023 could be anything between 13 and 22 GW. This uncertainty weighs heavily on the supply chain and could impact the significant cost reductions achieved in recent years.

Under all the scenarios over three-quarters of the new installations will be onshore wind. Spain, Sweden and Norway are currently leading the growth in onshore wind. Germany is installing much less this year than it traditionally has, and its outlook remains uncertain for the rest of the period, not least given recent policy decisions. We expect France to show continued steady growth in onshore wind.

The UK will account for 35% of the growth in offshore wind over the next five years, followed by the Netherlands and Germany.

In the next five years 22 GW of wind energy capacity will reach the end of its normal operational life (20 years). Most of this will get a lifetime extension. Around 2 GW will be repowered. And another 2 GW will be fully decommissioned.  Government policy and regulation is still not as supportive of repowering as it should be.

WindEurope CEO Giles Dickson said: “Wind energy should be growing rapidly when you consider all the interest in climate change plus the fact the wind is the cheapest from of new power energy production. But there is real uncertainty about how far it’s going to expand in the next five years. It’s getting harder to secure permits for new wind farms in many countries. The grids and energy markets are still not functioning as they should. And many Governments simply haven’t decided yet how much new wind they want and when and how they’re going to build it. The 2030 National Energy & Climate Plans will be crucial in bringing clarity and improvements in all these areas. If they’re not ambitious we won’t meet the 32% renewables target let alone any higher targets.

“And jobs are at stake here. The wind industry employs over 300,000 people in Europe but has lost 35,000 jobs in Germany alone over the last four years in large part because of public policy issues. The European Green Deal needs to include a clear industrial policy for Europe’s low-carbon industries: supporting the success stories we’ve established; ensuring we can continue to trade with the rest of the world; and driving continued innovation to stay competitive.”

Read the report (WindEurope members only)

Check out the webinar