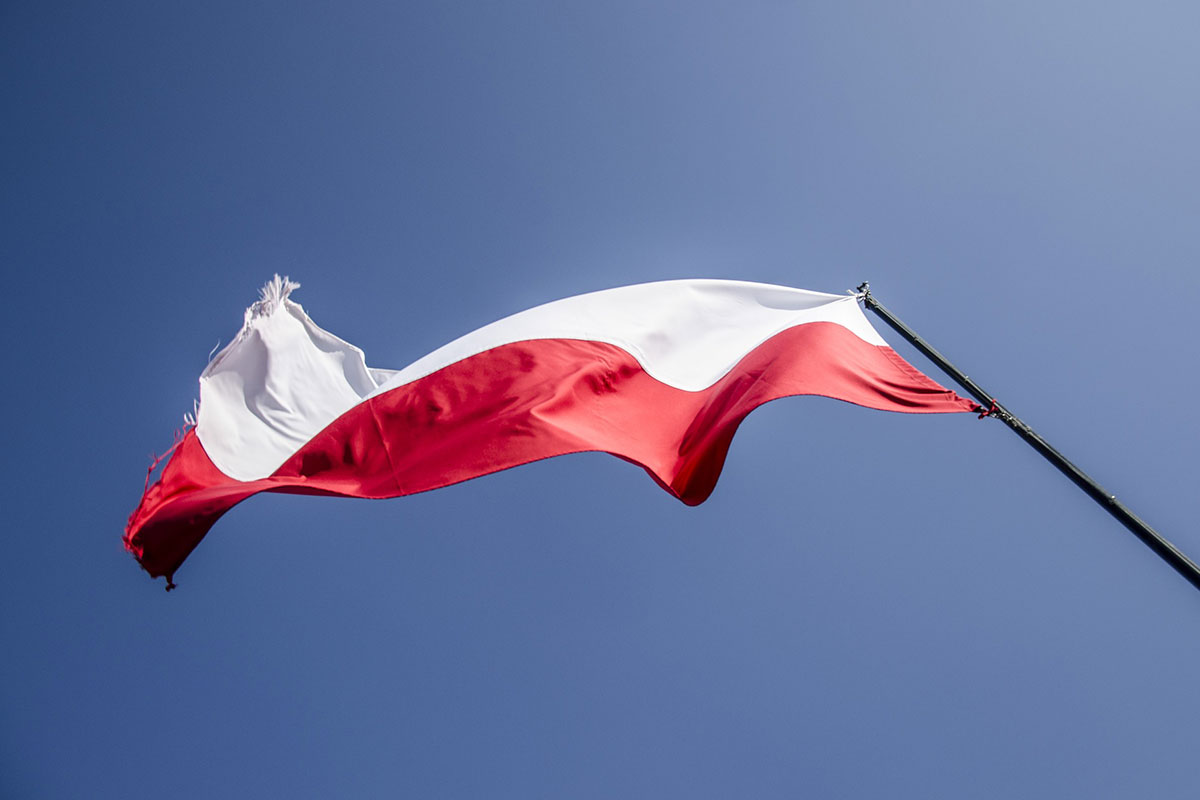 Poland marked its return to wind energy today with the announcement of ambitious plans to develop 8 GW of offshore wind by 2035. It came as Poland opened a 1 GW onshore wind auction on 5 November.

Polish State Secretary for Energy, Grzegorz Tobiszowski, today announced plans to develop 8 GW of offshore wind by 2035. Poland will soon pass a law to this effect, spelling out the annual volumes up to this date.

The news came as Poland opened a 1 GW onshore wind energy auction on Monday. A non-exhaustive survey of bidders who took part in the onshore wind auction suggests the prices will be between €43-63/MWh.

The auction is expected to be over-subscribed with more than 1 GW of wind farm projects bidding in.

WindEurope Chief Policy Officer Pierre Tardieu said: “Things are now starting to look up for wind energy in Poland. Wind energy growth stopped when the government passed a stringent set back distance law and hiked the tax on wind farms two years ago. The distance law doesn’t apply to projects bidding in the auction, because they already had their permit when the law came in. And the Government reversed the tax hike this year. But the distance law still needs fixing to allow for future growth.

“Building 1 GW of new onshore wind makes perfect economic sense for Poland. It’s cheaper than building new coal or nuclear. And we expect prices to be cheaper than recent auctions in France and Germany. Delivering these projects will create jobs and revenue in communities across the country.

“Poland’s plans for 8 GW of offshore wind by 2035 are also very encouraging. The Polish Baltic Sea has enormous wind energy potential and it’s great to see Poland beginning to tap into this and boosting their existing offshore wind supply chain. Poland should now include detailed plans on both on- and offshore wind in its National Energy and Climate Plan for 2030. The first draft is due by the end of 2018.

“With its onshore auction and plans for offshore wind, Poland is now sending a powerful signal to other countries in Central and Eastern Europe that being ambitious on wind energy makes economic sense.”