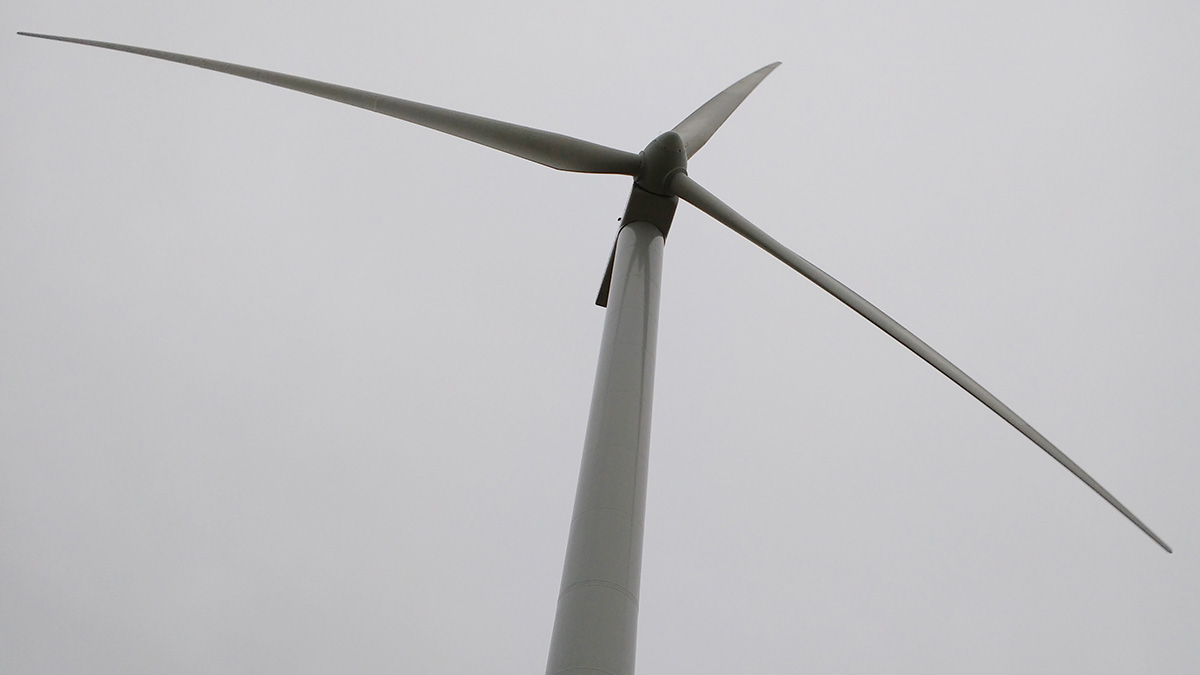 Next week’s EU Commission paper on energy prices is a great chance to plot the course that will deliver the rapid expansion of renewables and energy security.

The Commission knows the biggest bottleneck to the expansion of renewables is the complex rules and procedures that exist across Europe for the permitting of new wind and solar.  Enforcing the EU deadlines for permit decisions that came into force last year is of paramount importance.  As is the upcoming Commission guidance to Member States on how exactly they can simplify their permitting processes.

At the same time, the expansion of renewables requires huge levels of new investment.  This in turn requires regulatory stability.  Europe’s electricity market rules provide such stability. To tamper with them, e.g. by allowing governments to change the rules on how prices are set, would remove that stability and freeze investments.  Which in turn would mean fewer renewables.  And no energy security.

« Europe’s building only half the wind energy it needs for the Green Deal, supply chain is struggling as a result
Europe wants more renewables to increase its energy security »