Europe’s building only half the wind energy it needs for the Green Deal, supply chain is struggling as a result | WindEurope
Close

Europe’s building only half the wind energy it needs for the Green Deal, supply chain is struggling as a result 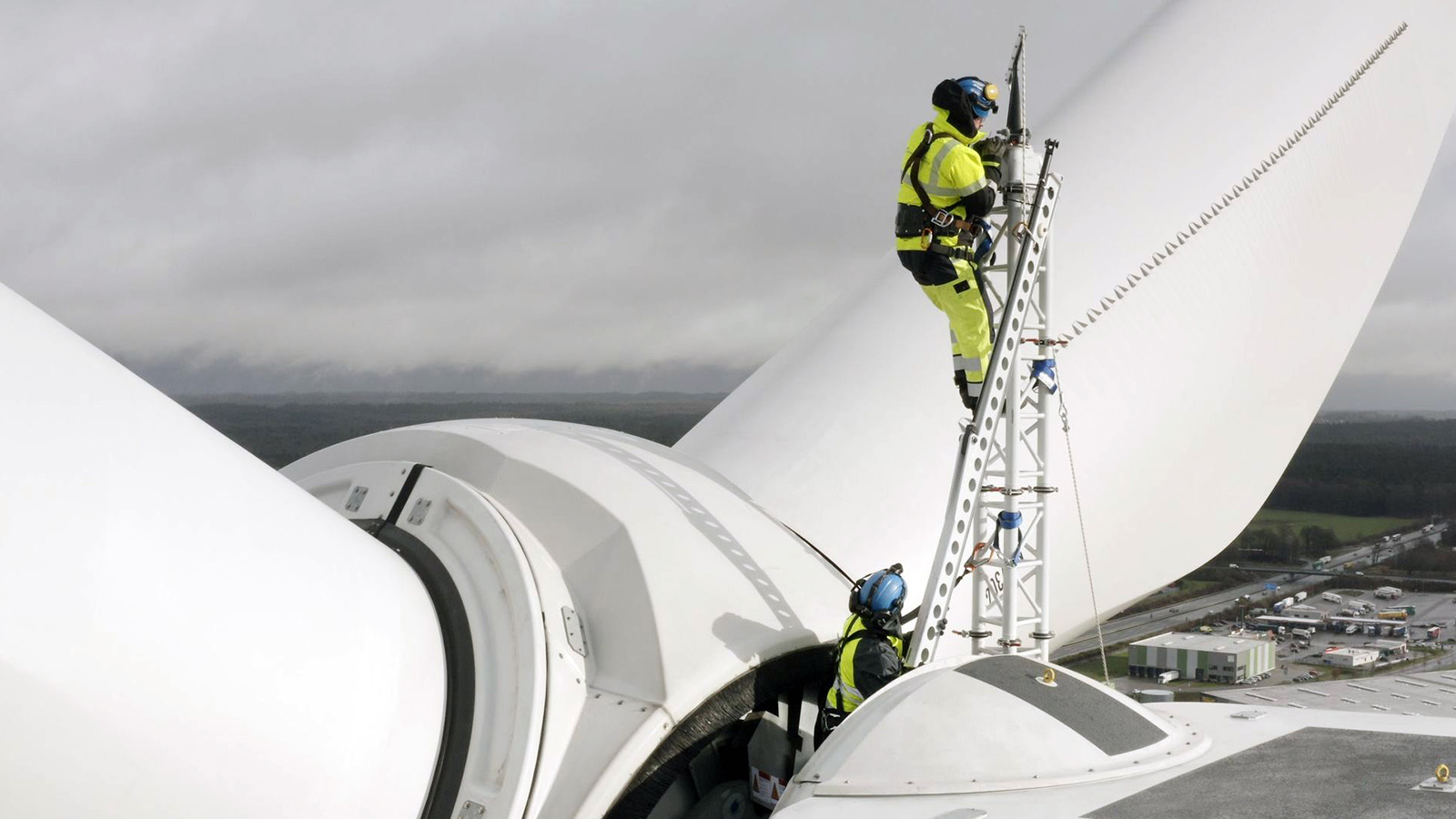 Europe is not building enough new wind energy to reach its energy and climate targets. According to WindEurope’s Annual Statistics 2021, the EU built only 11 GW of new wind farms in 2021 and is set to build 18 GW a year over 2022-26. But the EU needs 30 GW a year of new wind to meet its 2030 renewables target. The slow expansion rate is impacting on Europe’s wind energy supply chain. In a letter to European Commission President Ursula von der Leyen, WindEurope highlights the “poor health” of the European wind energy industry.

The WindEurope Annual Statistics also looks ahead to the period 2022-2026. We expect the EU to build on average 18 GW a year of new wind farms over the next five years. This is better than 2021 but still well below how much wind the EU should be building to meet its 40% renewable energy target for 2030.

Three quarters of the new installations over 2022-26 will still be onshore wind. Germany is expected to install the most new wind capacity over the next five years followed by the UK, France, Spain and Sweden.

“To reach its 40% renewable energy target for 2030, the EU needs to build 30 GW of new wind a year. But it built only 11 GW last year and is set to build only 18 GW a year over the next five years. These low volumes undermine the Green Deal. And they’re hurting Europe’s wind energy supply chain”, says WindEurope CEO Giles Dickson.

Most EU countries have ambitious national targets for the expansion of wind energy. But permitting remains the main bottleneck. Europe is not permitting anything like the volumes of new wind farms needed. And almost none of the Member States meets the deadlines for permitting procedures required in the EU Renewable Energy Directive. The permitting rules and procedures are too complex. Permitting authorities are not always adequately staffed.

In a letter to European Commission President Ursula von der Leyen, WindEurope explains how the low volumes of permitted projects are impacting Europe’s wind turbine manufacturers and wider supply chain. And how the industry is also having to grapple with higher prices for steel and other commodities – and disrupted international supply chains. In 2021 four out of Europe’s five wind turbine manufacturers were operating at a loss.

“The European wind industry is losing money, closing factories and shedding jobs – just when it should be growing to meet the huge expansion of wind power Europe wants. If this continues, the Green Deal is in trouble, not to mention Europe’s energy security goals”, says Giles Dickson.

The European Green Deal means urgent action on climate – and boosting jobs, innovation and energy security. Even before the current geopolitical crisis it was clear that Europe needs to rapidly expand renewables. The high energy prices of the last year only amplify this need. They show the dangers of Europe importing 58% of its energy and depending in particular on expensive fossil fuel imports – often from unreliable sources. They show that Europe’s industry and businesses urgently need more renewable energies “made in Europe” – not least because renewable energy is cheaper than fossil energy.

Giles Dickson, WindEurope CEO, says: “Europe needs to act now to ensure its renewables ambitions can be delivered by European companies and European workers. The solutions are there: simplify permitting, boost innovation and ensure Governments recognise and reward the value the European industry brings to society, the environment and the energy transition.”

Marco Mensink, Cefic Director General, said: “The chemical industry in Europe was one of the first industrial sectors to support the EU Green Deal and has the ambition to become climate neutral. Our industry is undergoing a fundamental transition towards direct electrification and hydrogen. Wind energy is essential to deliver the huge amounts of renewable electricity the chemicals sector will require – reliably and at low cost. WindEurope’s new figures clearly reveal that Europe is simply not adding enough new capacity. The sheer volumes needed by different industries, who all will increase electrification at the same time requires urgent action from the European Commission and national Governments. Permitting and governments could become the key bottleneck in the Green Deal.”

Sam Kimmins, Head of RE100, Climate Group, says: “RE100 brings together the world’s most influential businesses committed to 100% renewable electricity. Companies all across the globe are directly sourcing renewable electricity at scale because, in a fair and open market. It makes economic sense. However, to take advantage of this huge investment opportunity, Governments need to significantly improve procurement options and reduce regulatory hurdles to corporate renewable PPAs. More crucially, the European Union and its member states must increase the speed of renewable energy development to meet the growing demand from companies both large and small.”

Axel Eggert, EUROFER Director General, says: “Wind energy and steel form a critical partnership for the success of the EU Green Deal target of climate neutrality and circular economy. Steel, 100% recyclable, is at the core of many green technologies, not least wind turbines. To further reduce the environmental impact of these technologies, the European steel industry is moving towards CO2 neutral steel production in Europe, requiring already by 2030 about 150 TWh of renewable, affordable electricity. But the EU is not building enough renewables to fuel the steel industry’s transition. By 2050, the European steel industry will require 400 TWh of renewable electricity. If we don’t want to import dirty steel from out of Europe, the EU now needs to scale up the domestic production of wind energy and other renewables.”

Watch the webinar where we discuss the findings