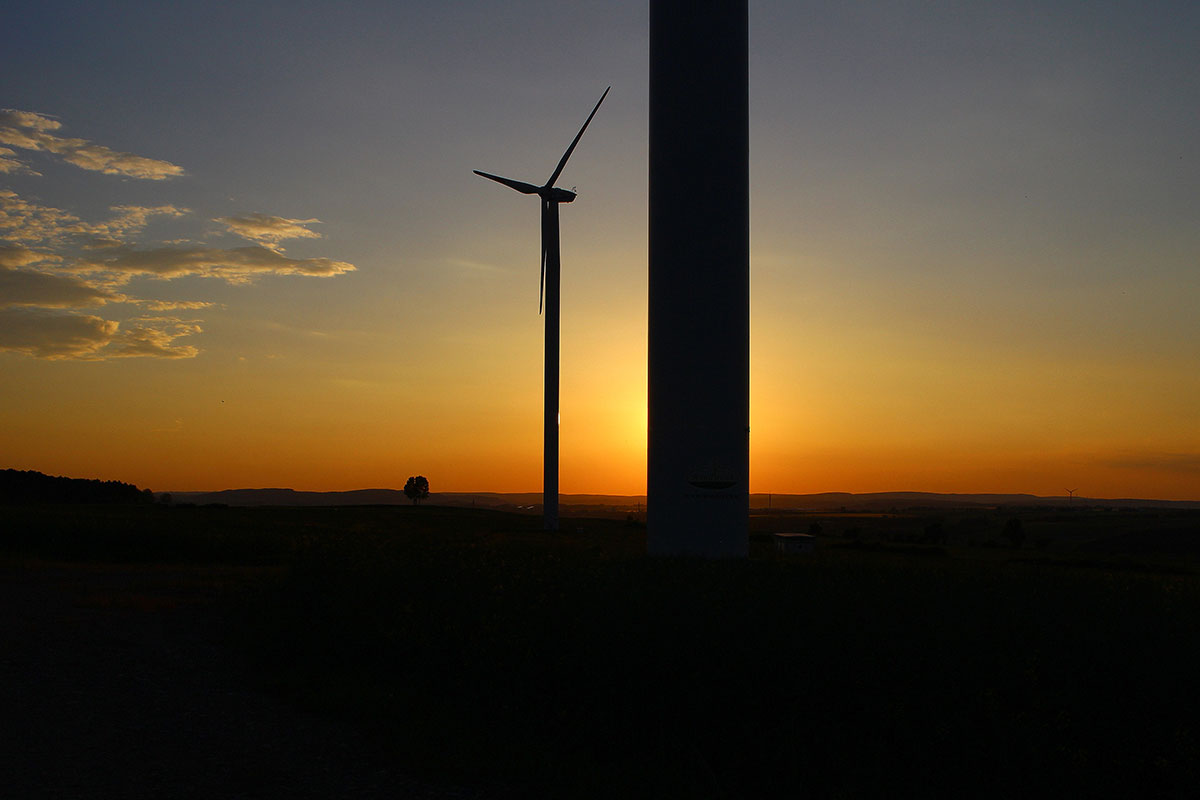 Bid prices in Germany’s latest onshore wind round rose to an average of €57.3/MWh following an auction that was under-subscribed.

According to the German Federal Network Agency, BNetzA, 604 MW of wind capacity across 111 bids entered the second German onshore wind auction this year. This was less than the 670 MW that was on offer.

The average support price of €57.3/MWh was up on the €47.3/MWh seen at the last German onshore wind auction in February.

The German Government made temporary changes to the design of their onshore wind auctions this year by requiring community projects to have an environmental permit before bidding and shortening the project development lead-time.

WindEurope CEO Giles Dickson said: “Prices are slightly up on the last German onshore wind auction. It’s the second of two auctions being run under temporary new rules. These new rules are good, because they require all bidders to have a permit including community projects. But we don’t know yet what rules will apply for future auctions. That’s created uncertainty.  Which has made bidders cautious. Hence this auction ended up undersubscribed and with higher prices. We look forward to a more stable climate when the Government introduces permanent and uniform auction rules. Other European governments should take note and learn from the German experience in their own transition to auctions”.