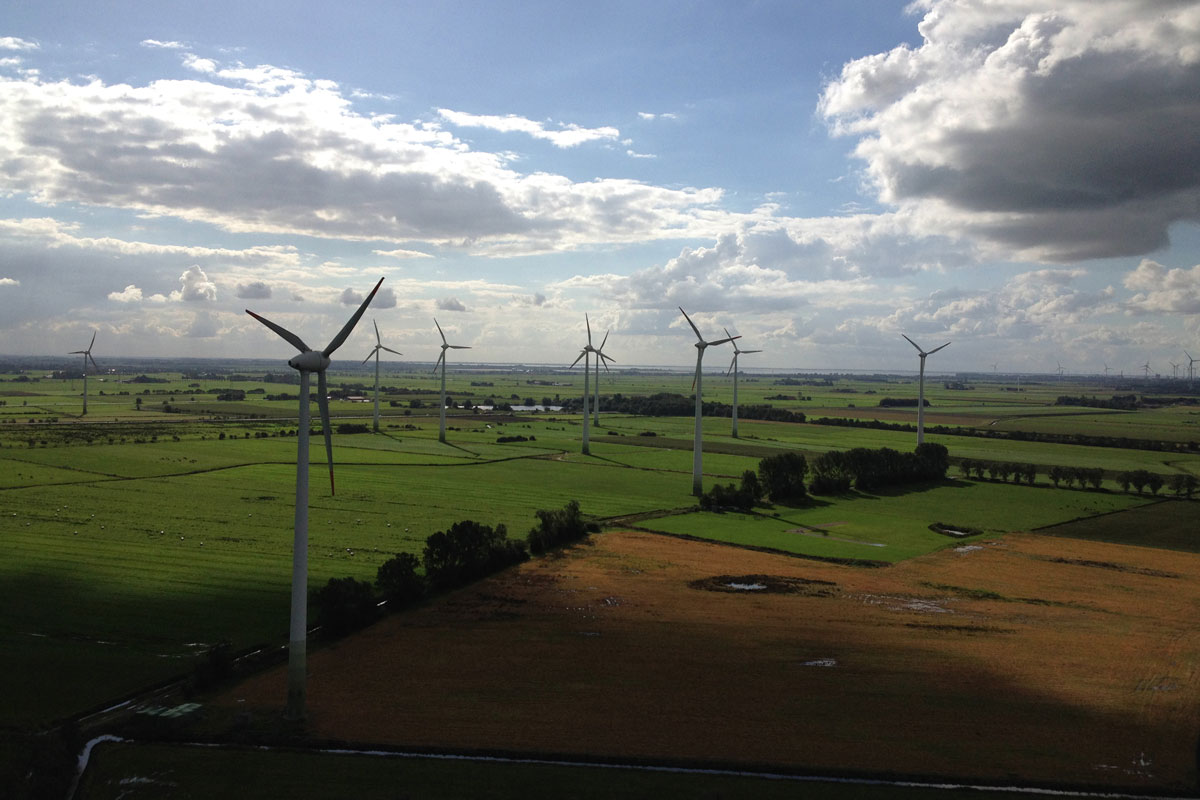 The prices of successful bids ranged from €38/MWh to €52.80/MWh. The average was €47.3/MWh. This is somewhat higher than in the last auction of November 2017 when prices varied between €22/MWh to €38.20/MWh. This increase is due to the welcome change in the regulation on community projects. This is leading to projects bidding in with a more realistic market price. 19 of the 83 winning bids were community projects.

WindEurope CEO Giles Dickson said: “It’s good to see the results of this onshore wind auction. There was fair competition between all the bidders this time. The prices were low.  And community projects were still among the winners, even with the new rules around their participation.

“This onshore auction had different rules to those in 2017. The latter gave so-called community projects significant advantages. They were allowed to bid in without a permit. And benefited from a longer lead time to build the project.

“The rules applied in the first auction 2018 will apply to the next auction in May. The new German Government then needs to apply uniform rules to all projects in subsequent auction rounds – including for the additional 4 GW that’s envisaged in the coalition agreement. Last year’s auctions are likely to cause a slowdown in new installations, and some of the projects may not happen. This will hit manufacturers and others in the supply chain. It’s unsettling to see that in Europe’s leading wind market. Lessons must be learnt.

“Germany also needs to look at the regional balance of onshore wind.  It would be good to see the southern Bundesländer contributing more to the expansion of wind energy – and benefitting from the economic and social benefits wind energy brings to communities. It would also help from a transmission point of view.  The auction design should facilitate a more balanced expansion of onshore wind.”