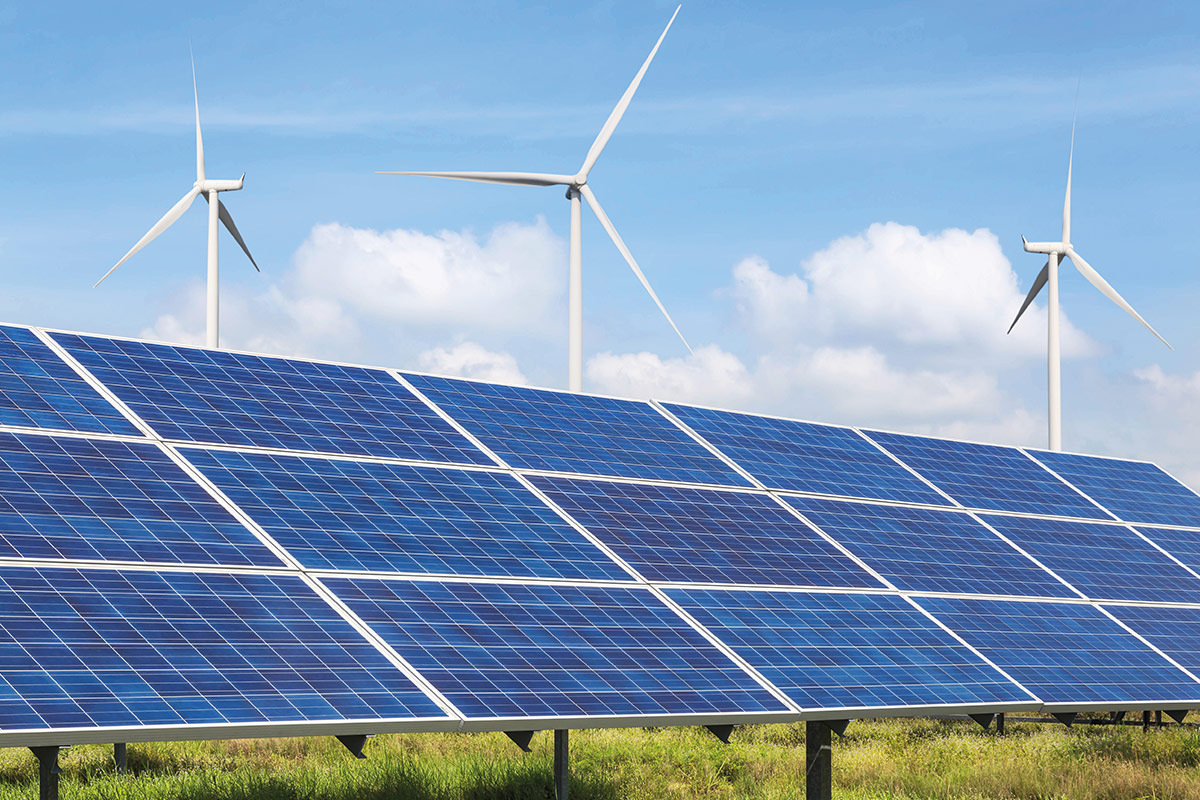 The Chemicals industry has also emerged as an actor in renewable energy PPAs. Earlier this year, AkzoNobel led a consortium to procure power from the Bouwdokken Wind Park in the Netherlands as part of a commitment to be carbon neutral by 2050. Marco Mensink, Director General of CEFIC, said: “Corporate PPAs are a win-win: whilst enabling long-term contracts, they provide financial certainty for utilities and developers and they allow the chemical industry to contribute to sustainability goals. Corporate PPAs show that renewables are maturing into market based solutions.”

WindEurope CEO Giles Dickson added: “Wind energy producers can supply cheap power today thanks to a significant reduction in technology and operating costs in recent years. But they need stable revenues to sustain their investments. Corporate PPAs will play an increasing role in supplying corporates with power below the industrial retail price, while ensuring a stable revenue for wind energy generators. The new Renewable Energy Directive should help unlock this potential.”

PPAs are currently concentrated in Norway, Sweden, the Netherlands, the UK and Ireland. Expanding this potential will require clarifying the legal framework for PPAs and empowering renewable electricity generators to make use of Guarantees of Origin. This should be tackled head on as part of the post-2020 Renewable Energy Directive.

WindEurope and SolarPower Europe will lead this effort, in collaboration with RE100 and supported by Cefic, by hosting the first in a series of annual renewable energy PPA events, “RE-Source 2017” on 11 October 2017 in Brussels. Large energy consumers including chemical companies, Google and renewable energy players Engie, EDF Energies Nouvelles, ENEL Green Power, Envision and Vestas will come together with policymakers to ensure Europe can fully reap the benefits of a competitive and reliable renewable energy supply to power its economy.