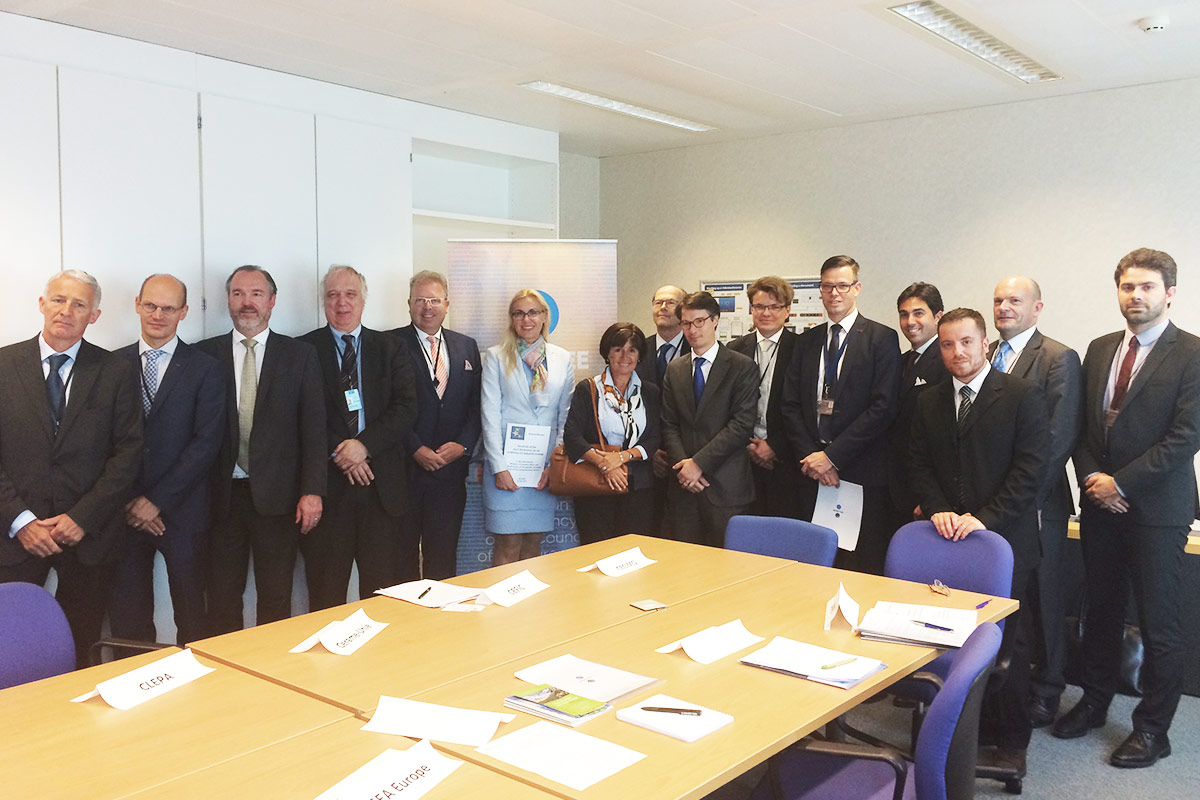 Between 2000 and 2014, the share of manufacturing in total EU output fell from 18.8% to 15.3%, while 3.5 million manufacturing jobs were lost between 2008 and 2014. The former Industry Commissioner and current President of the European Parliament Antonio Tajani then set a 20% target for 2020. European Commission President Jean-Claude Juncker has confirmed this commitment to help the EU remain a competitive global industrial power playing in a fairer world market. He also pledged to make the EU number one in renewable energy technologies.

With this joint declaration, WindEurope together with European trade associations from other manufacturing sectors calls on the European Commission to:

The industries are currently developing a joint vision, which they will present in autumn.